What Is the Future of Soccer in the United States?

by Nate S 8 months ago in mls

It is impossible to ignore the United States Men’s National Team’s inability to qualify for the 2018 World Cup, placing themselves, the world’s third largest country by population, outside of the top 32 soccer teams in the world. Nonetheless, it is essential to recognize the important steps the US Men’s National Team, Major League Soccer (MLS), and the US Soccer Federation have made in recent history. While significant action is required to see forward progress, asking yourself, "What is the future of soccer in the United States?" may lead to an overwhelmingly positive projection.

The United States Men’s National Team is finally being recognized for its popularity. 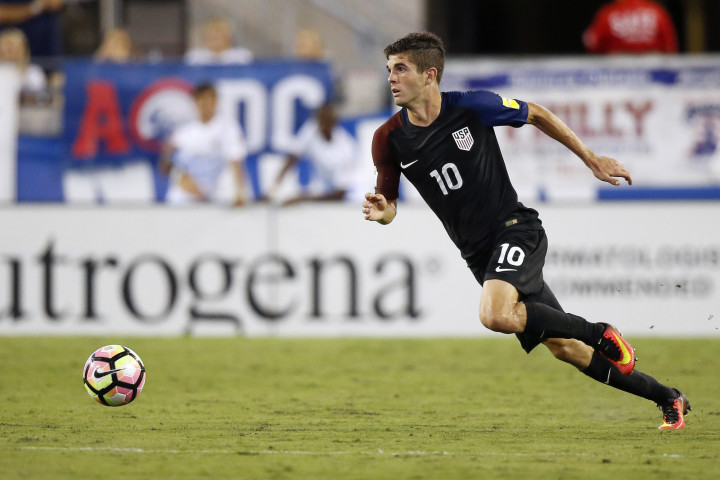 The World Cup occurs once every four years, with qualifying matches taking place in the years leading up to the tournament. The 2018 World Cup amassed 3.572 billion viewers. To put that into perspective, that is over 400 times the population of New York City, over six times the population of North America, and over half of the world’s population including those who are age four and older. And the United States failed to qualify for the first time since 1986. A blunder of that magnitude will shake up the American soccer community for years to come, but it is one that has served as a wake up call to national soccer in the US.

As a nation of immigrants, the sport has a strong place in American culture that will only continue to grow over time. The US Men's National Soccer Team shows signs of a new era beginning, with a strong following and competitive individual talent on an international level such as that of Christian Pulisic, who will soon begin playing for the acclaimed English Premier League club, Chelsea. Unique to the United States, the traditional path of professional players has been through playing for college soccer teams. In recent years, the US Soccer Federation has made rule changes that have allowed the nation to move away from the typical college soccer route, which many believe has put the country at an extreme disadvantage when compared to the rest of the world. Since 2008, the number of US Men’s National Team players that played in college has decreased from 68.8 to 39.6 percent. Additionally, as Alicia Rodriguez of SB Nation writes, “The increase in players coming through academies abroad has likewise given the USMNT a diversified profile that is no longer primarily dependent on college players.” This willingness to adapt and change that was not present for many years will prove to be an essential step in American soccer’s growth towards becoming competitive internationally, and should even help the best soccer universities in the US all the way down to youth programs to produce more and more competitive players. 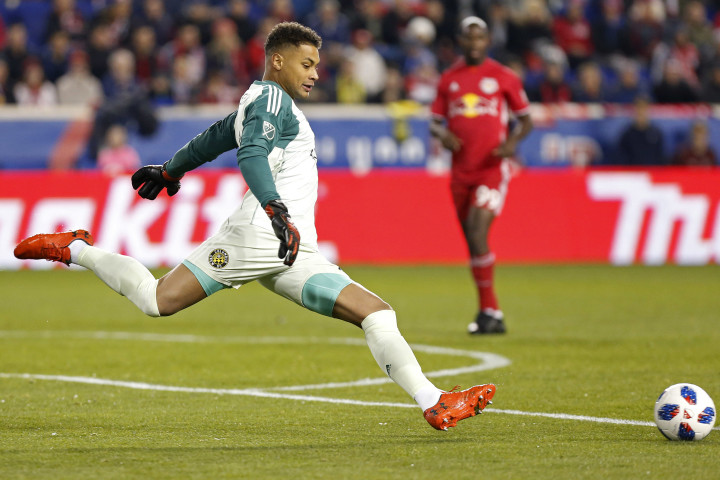 While it is inconceivable to argue that the MLS could compete with the likes of the English Premier League, similarly to the national program, Major League Soccer’s recent openness to change and focus on expansion has proved to be essential in the growth of soccer in America. In the past five years, the league has added, and seen great success from, five new teams, and will be adding at least three more in the coming years. In 2018, watching soccer ranked only second to football in a poll of viewers between 18 and 34 years old, and overall viewership of the MLS was up 6 percent.

In addition to its focus on teams’ youth programs, the MLS has seen great success through its passionate fans and its trend of signing European stars at the end of their career. The fans have developed an extremely powerful subculture over the past few years throughout the MLS, with Atlanta United even ranking in the Top 10 among all clubs worldwide. This vast increase has been due in part to the signing of many veteran European players. While some people see this as a negative—washed-up European stars come to the MLS for the money and the chance to continue to be a star—this trend is a fantastic start for the league and for soccer in America. This gives American fans access to superstar players in their prime, fostering a growing love for the sport while simultaneously drawing in revenues by encouraging viewership and attendance by a more diverse set of fans of the game. 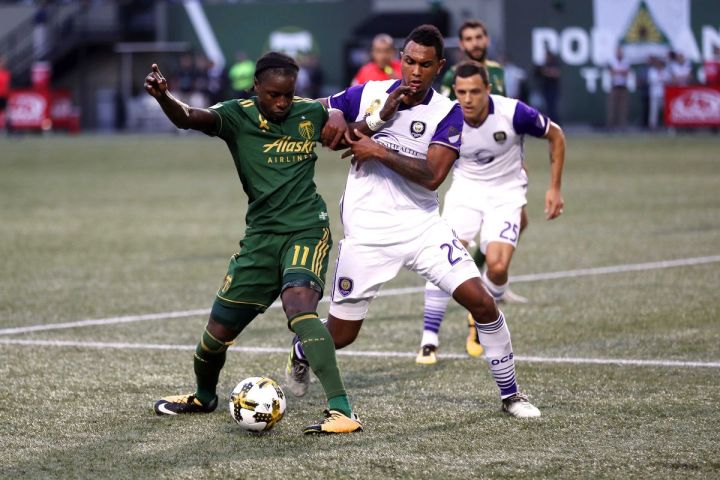 For many years, the United States has struggled to retain its top youth talent, shown most notably through Christian Pulisic’s decision to move to Europe as a 17 year old knowing, undoubtedly, it was in the best interest of his development as a soccer player. However, the MLS has made momentous changes toward altering this unconventional tradition with more than just must haves for youth soccer players. Throughout the rest of the world, it is common for players to be a part of professional clubs’ youth programs until they are old enough and more capable of competing with a professional team. This system benefits both the clubs and the players, given that the more resources the clubs invest in their youth programs, the more talented the players are by the time they are old enough to play for the first team.

For many years, the best thing American kids could hope for when playing for the youth academy of a professional team was being able to keep their New York Red Bulls, DC United, or Columbus Crew jersey after the season. The United States has made great progress towards implementing this system through its recent development of the Homegrown Player Rule. This program incentivizes clubs to invest in their players from a young age, giving clubs the first rights to sign a player that has played in their academy upon the player’s entrance into the MLS. The league has also incentivized clubs further to sign talent from its own academy by initiating salary exceptions for homegrown players, seeing an increase to 129 homegrown players earning roster spots in 2018. Additionally, the US has already begun to see tremendous growth amongst its youth national teams, placing in the top eight of the U-20 World Cup this past week, knocking out tournament favorite, France, in the Round of 16. This continued investment and belief in the talent of the American youth will prove to be essential to the future of soccer in the United States.

So, what is the future of soccer in the United States? 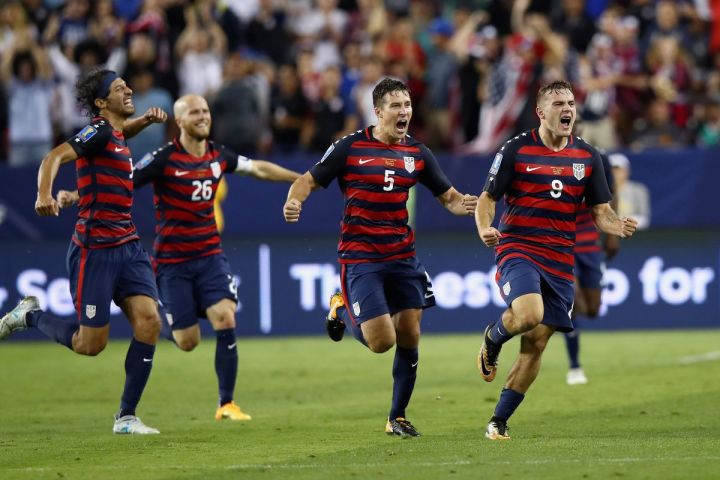 There is undeniable room for American growth in the world’s most popular sport. In an increasingly globalized world and within a country that boasts some of the best athletes on the planet, it is realistic to believe that, in the next 10 years, Major League Soccer teams will be competing in the Champions League. Some are even saying that the US National Team will reach a World Cup Final. Regardless though, this is an exciting time to be a soccer fan in the United States, and many cannot wait to see the US compete on an international level.

mls
Nate S
Read next: What is it with Cristiano Ronaldo?
Nate S
See all posts by Nate S →