by Tiago Souza 2 years ago in fifa

Do you know the teams participating in the next World Cup and who to keep an eye on?

Every four years, the world turns its eyes to the world cup, a sports event that gathers 32 of the world's best soccer teams to compete against one another, leaving the last team standing the world champion. Soccer might not be super popular in the U.S., but in recent years it has been getting a lot more attention. Around the world, it's the most popular sport, especially in Europe and South America and there is always a big fuss when the world cup is approaching. In some countries, like Spain and Brazil, soccer is their culture and winning the world cup isn't just a sports event, it's a national accomplishment.

The U.S. hasn't always been very keen on soccer, but in recent years, many well known European players like David Beckham and David Villa, have come to play in the MLS (Major League Soccer) which has in result brought some attention and excitement to the sport here. The U.S. has qualified for every world cup since 1990 but unfortunately that streak came to an end this year with their loss to Trinidad and Tobago. Even though the U.S. won't be participating in this world cup, I'm sure that the excitement in Russia will capture most of America's attention, sports fans or not. 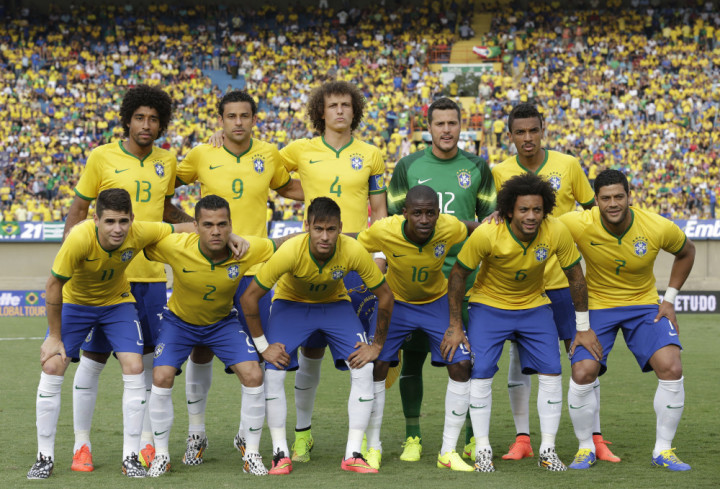 If we are talking about the world cup, there is no way that we can't mention Brazil. They are the only team in the world to have participated in every world cup since its inception, and they are the team that have won the most titles with a total of 5. This is an impressive run, but it does not display their recent world cup performances. They lost to France in the 2006 world cup quarter finals, lost to the Netherlands in 2010 again at the quarter finals, and were hammered 7-1 by Germany in the 2014 world cup semi finals at home. We will have to wait and see if they have improved at all since the last world cup, something that I look forward to with great expectation.

Now let's take a look at all the 32 teams that have qualified for this upcoming event. I will state them in order from the first ones to have qualified to the most recent ones. Russia being the host of the world cup automatically qualifies, then Brazil became the second team to qualify in March 2017 followed by Iran, Japan, South Korea, Saudi Arabia, Mexico, Belgium, Germany, England, Poland, Costa Rica, Nigeria, Egypt, Iceland (Their first world cup), Serbia, Spain, France, Portugal, Panama, Argentina, Uruguay, Colombia, Senegal, Morocco, Tunisia, Switzerland, Croatia, Sweden, Denmark, Australia, and finally, the last team to qualify, Peru. 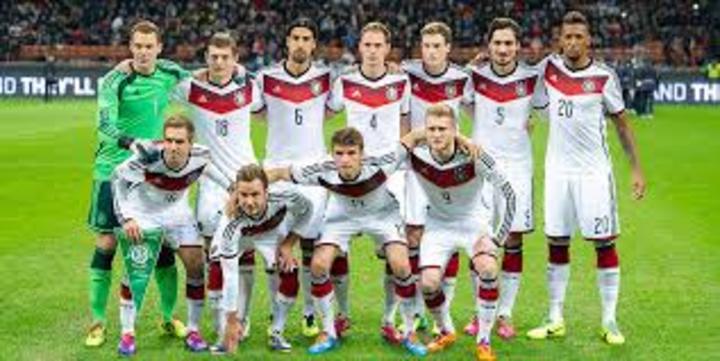 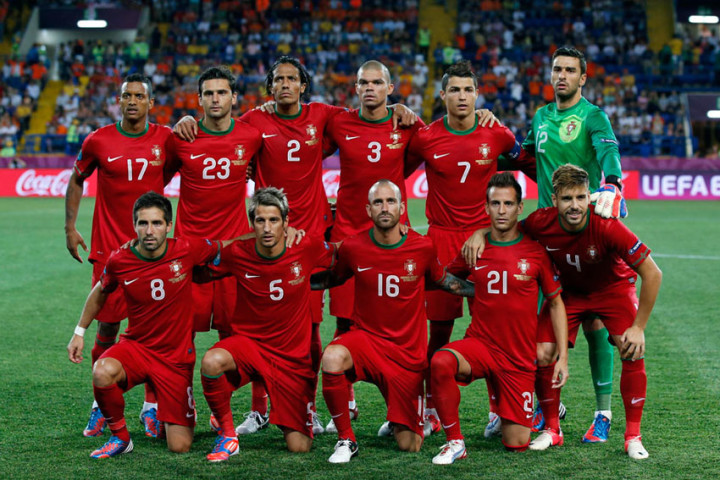 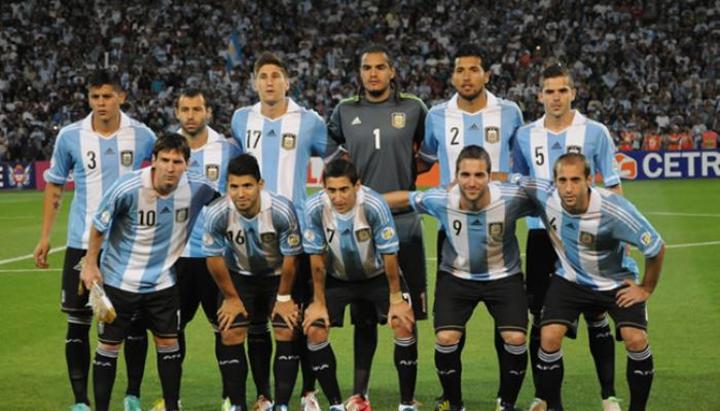 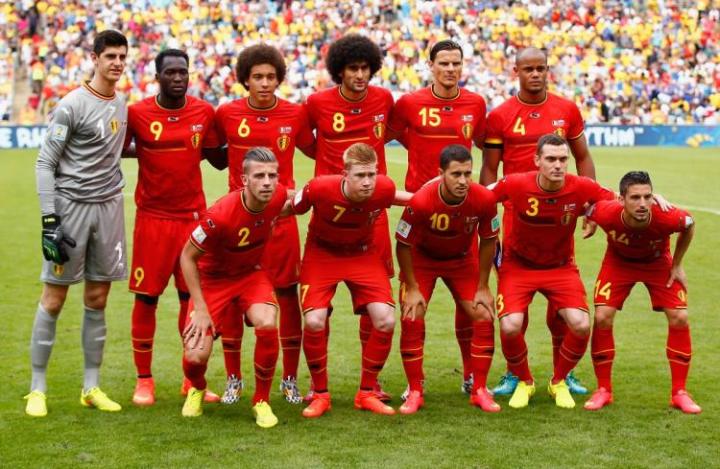 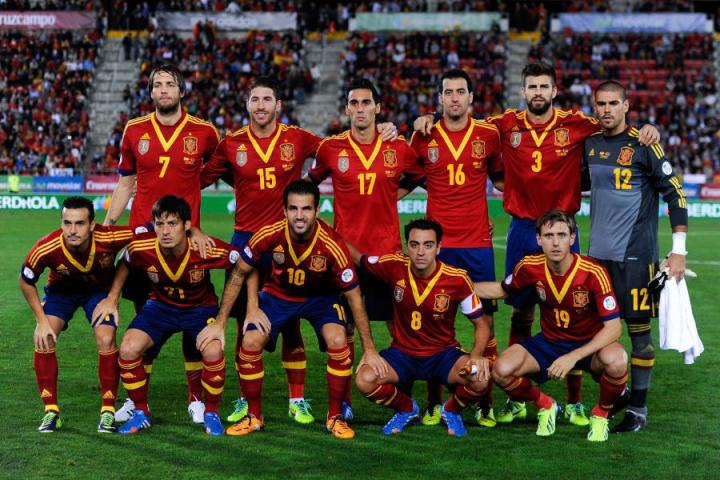 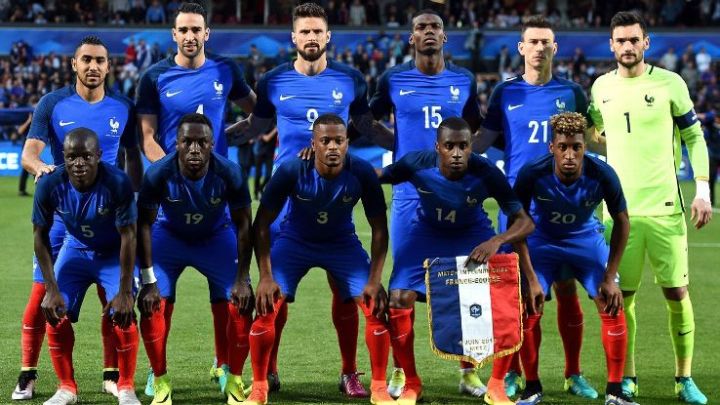 fifa
Tiago Souza
Read next: What is it with Cristiano Ronaldo?
Tiago Souza

Just a regular guy getting through the college life.

See all posts by Tiago Souza →