by Gery Quin 10 days ago in football 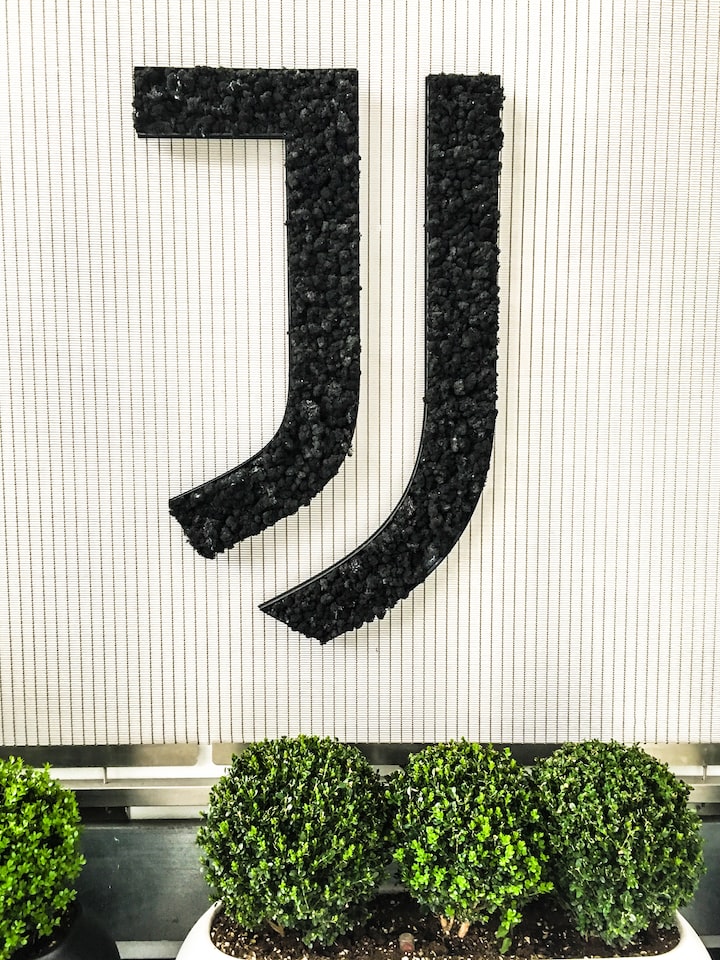 Photo by Maria Bobrova on Unsplash

It was a tense game at the Stadio Olimpico in Rome. Lazio started the game with an impressive home game record not having lost at home all season … till now. It was an odd game to say the least, Keeping true to the duality of black and white, the game was end to end, yet lacking clear chances from both teams. Despite lacking the clear chances, it was a game you couldn't take your eyes off as a goal felt imminent from both sides with every passing minute. In this match (Szczesny: 6) had very little to do, actually the most pressure he felt all game was when Locatelli put him under pressure with a horrific back pass that could have changed the game with a goal in the first half. From there on out it was in one other instance when the giant Slav Milinkovic-Savic shot a rifle shot of a distance shot only to have it parried. De Ligt: 6.5, Kept good concentration all game and kept Milinkovic-Savic under control when he took on the ST role. Danilo: N/A, Subbed off early due to injury; (15′Sub - Kulusevski: 5) was largely invisible all match, provided very little attacking outlet, he did less for the remainder of the game than what Cuadrado had done in the opening 15'. Rabiot: 5, another player who did nothing all game and you could hardly tell was on the pitch. a game to forget, i would have loved to see Arthur instead. Locatelli: 5.5, good passing distribution throughout the game, did his job well, .. well except for that one play where he dangerously back passed to Szczesny, it didn’t cause a goal, but in any other game it could off, still an error that shouldn't happen; (89′Sub - Bentancur: N/A), not enough time on the pitch to do anything really. McKennie: 6, McKennie looked much improved defensively this game, spent most of it harassing lazio midfielders in the middle, did his job well in gelling oftentimes with Cuadrado/Kulu on the front foot. Cuadrado 6.5, A Classic performance from Cuadrado, defensively solid, and great on the attacking front with his trickery and directness, was more of a threat than Kulu even after having moved to RB. Morata: 5.5, Outside from being the chosen one to eat the tackle that led to a penalty, he didn't do much. Juventus actually looked far more dangerous in the final 18min of the game when Morata got subbed off; (74′Sub - Kean 6), in 18 minutes he managed to do more than Morata all game, why Morata keeps starting ahead of Kean is beyond me, Kean showed pace and strength, and earned himself to scoring opportunities his finishing was off, but that's another story. Chiesa: 6, didn’t play badly, but didn’t play necessarily well either, he more so than not looked frustrated and out of sorts. While Chiesa couldn't influence the game he did come close to something special in the first half where he was alone against the world with 5 defenders around him, and Chiesa looking to pull the trigger towards goal.

Much can be taken from this Juve victory, quite a few positives as we awaken from the grim nightmare that was the last three games prior to the international break. But like the duality of our black and white hearts, we face the duality of joy and worry as we see one of our squad's most consistent players force an early substitution and be carried out in a stretcher. Danilo is often a player that most of our game goes through, a player who oftentimes has the most touches per game, should his injury be grave, we will surely miss his presence in jelling the defense and midfield. May the Physio gods smile upon him so he may have a speedy recovery. Player Rating: N/A

Pellegrini is a player who has often found game time hard to come by at Juve, But this game! This game should surely put him on the radar for games to come. Earning promotion from a bit part sporadic player, only playing to provide Alex Sandro some respite, to a player who can challenge Alex Sandro for the starting LB spot based on form. A few matches ago De Sciglio was having the career of his life at Juve only to have it abruptly end by an injury, Pellegrini must have caught whiffs of inspiration because he almost picked up from where De Sciglio left off. Pellegrini looked truly revitalized and was a key player in this match! Pellegrini had 2 dangerous crosses in the first half, one of which was shot at Morata’s feet thereby winning us a penalty to open the scoring. But it wasn't just Pellegrini’s attacking game that was on point but his defensive game too! Pellegrini had a real knack for getting under the skin of Manuel Lazzari while keeping both him and Felipe Anderson in check all game. Player Rating: 7

Bonucci putting in a real Captains contribution! 2 goals sniped from the penalty spot against a sitting duck in Lazio. Both teams showed a lot of grinta and fight throughout the game but had little creativity in the final pass towards goal. Luckily the Lazio defense and Pepe Reina himself were kind enough to give us two penalties. Bonucci took both of them with expert technique! aiming both of them hard and wide to where it was unreachable for any keeper! Following his two goals both Bonucci, De Ligt and co put in an impressive shift when it came to setting up shop and locking out Lazio. Player Rating: 8 (MOTM).

Ever want a place where you can read Insane Rambles and Incoherent Thoughts? I may be absent of all sanity. Currently blogging about Crypto Currency, Futurism, Serie A and Fight Tips. Short Stories are in the Fantasy/Cosmic Horror genre.

Receive stories by Gery Quin in your feed
Gery Quin
Read next: It's More Than Just a Game