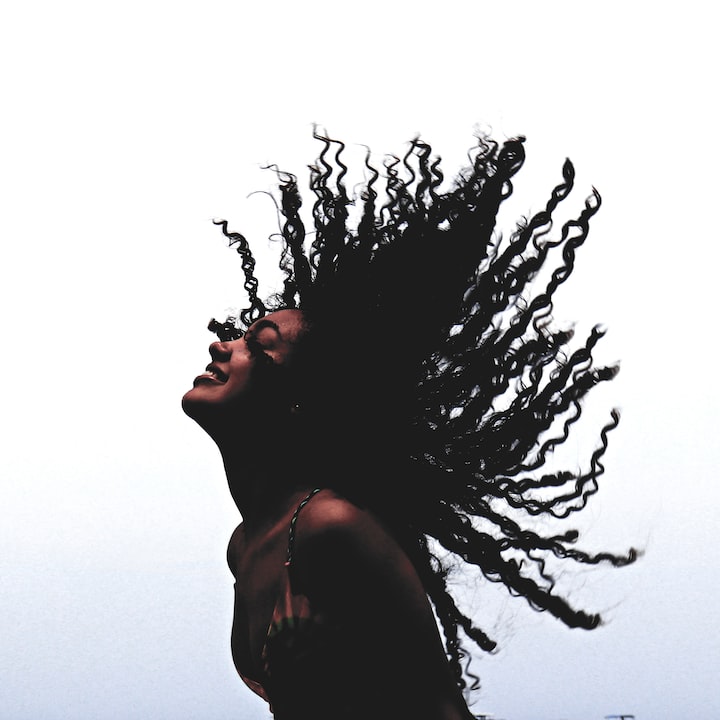 Photo by Adrian Fernández on Unsplash

Hair is talked about, argued over and is downright perplexing.

Wars have been won and lost because of it, some men love it, and some women hate it.

Some men prefer it on a woman's head, and pubic area, but prefer it not be on her legs and underarms.

Some women prefer it on a man's head, face, underarms, but prefer it not be on his back, in his nose or in his ears.

Hair has an undeserved reputation of defining masculinity, and femininity how can a part of the human body, that has no nerve endings, to feel pleasure or pain, cause so much of both?

As a member of this society, I have noticed something strange, and vaguely annoying, there seems to be an ongoing, almost fanatical obsession with women's hair.

This fascination is everywhere- in magazines, on television and on billboards- there seems to be adoring praise if it is long, and admonishment if it is short.

We women are taught at a young age, that long hair is feminine and beautiful, and that short hair is masculine and unattractive on a lady.

One stands in awe, wonder and amazement at all the things we women do to our hair, so when all else fails some of us just cut it all off.

Now, this action has been reviled as a drastic fit of frustration, but I think that they are secretly glad to be rid of this particular angst, of course some women are truly remorseful after the fact, for which they receive a great deal of sympathy.

But for women who are unapologetic about it, they experience a great deal of chastising.

It is not as bad as being pelted with rocks or rotten tomatoes, but with the verbal thrashing some women endure, one would think she intentionally harmed other people by shaving her head.

I have a history of dealing with this hair thing, because I have had my hair regimented by my mother, and older sisters.

As a child the weekly ritual, was to have my hair straightened with a metal hot comb heated on a burner of the gas stove, this process was literally burning kinky hair, to make it straight.

Because of the invasive white culture into black communities, the image of blond straight hair was considered the standard of beauty, and black kinky hair- well, was not.

As a teenager, the hot fad for black women's hair was the chemical relaxer, but if you didn't have the time, and money to spend at a beauty salon, then the home kits were more affordable and harmful, because hydrogen peroxide burns not only the hair but the scalp as well.

So as a young adult in college, I did braids so did Hollywood, and fashion models, they were on the heads of every black woman, who knew someone who could craft them.

When I didn't want to part with the cash, or time commitment any longer, I shaved it all off, the reactions from my friends ranged from "cool" to "how could you do that?"

My social life changed, some people fled from me like insecure men, who attached the attractiveness of a woman to, whether or not she had hair on her head, and others flocked to me, as if I were the "Second Coming" and that I possessed wisdom they didn't, because I was bald.

Frankly, hair doesn't mean anything to me, because it does not define my femininity nor my beauty.

I have had long hair and I have been bald, so to me depending on the shape of your head, you can get away with either.