Women in the emotions, often more emotional than rational 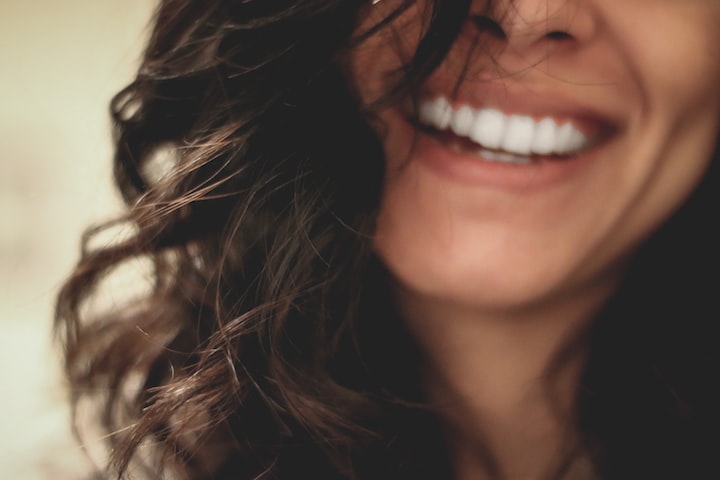 Photo by Lesly Juarez on Unsplash

Women in emotions are often more emotional than rational.

Sometimes, a sweet word from a man will make her lose her inherent bottom line.

Become passive, or even bent on compromise.

However, men tend to be hunting creatures.

He is more like he can not get or is difficult to get, your words obeyed, will only make him feel cheap.

So, as a woman how to run your feelings?

The best way is to learn to refuse.

For example, when you are in your physiological period.

Your husband wants you to go on a hike with him, so you can make your position clear to him.

When you get home, your husband wants to look at your phone, this time you are not very happy about it and can choose not to let him look at it at all.

Because, sometimes men don't want to do this, but are testing it out.

We all know the truth that once a person has agreed to the other side this time, he will look for you next time.

And over time, with the continuation of this state, the other side will feel taken for granted.

True love, is two people on an equal footing.

Then, mutual pleasure, common progress, not one person's submissive, the other's strong.

Because, such a give, the other party will not only not cherish you, but also will look down on you.

As the saying goes: what you can't get is always the best.

Well, when women grasp love, they have to know how to act gradually, not blindly and pay.

This time, you have to refuse not only will not let the man away from you, and will make him more and more like you, by your convinced.

Rejection, let yourself be transparent.

So, refuse to let a man get to know you 100 percent, and do not let yourself in front of him, become the transparent body.

The existence of any relationship in the world is in gradual development and continuous operation.

There are some things that one cannot rush.

In the drama "The Temptation of Coming Home", Lin Pinru not only has no reservations about Hong Shixian.

Moreover, to his family, she also obeys his words.

After a long time, Hong Shixian feels that such love makes his life meaningless and then chooses to betray him.

Finally, choose a woman who has thirty percent of everything hidden.

Therefore, women in love only learn to refuse, and do not let themselves be transparent, in front of the man is more attractive.

Like a cat, women can often live out their spontaneity, and can also make the master love.

So, really smart women, often know how to add drama to themselves, with the right way to capture the hearts of men.

Refusal single-mindedly accommodates each other.

Not everything to tolerate, submissive, the other party will remember your good.

On the contrary, sometimes your tiger point, a power point, will make the man love you more.

A friend around, he was don't spoil his wife, many people think he is afraid of his wife.

It is not without reason.

Because of his wife, his requirements are particularly strict, the reckoning, the tantrum thing.

His wife, absolutely will not go to accommodate.

So much so that, his life has long been accustomed to each other's presence, he can feel behind all the severity, all full of love.

Do some people say that true love, is necessary to count?

But, it is not all about going along with the man.

This will make him feel that life is not interesting, and it is easy for him to sprout the idea of wanting to terminate.

If you want a man to love you more and more, you have to know how to alternate between hot and cold.

This way, they will not eat all the suffering in love.

Love, and accommodate men can, but everything has a certain degree, and the premise is to start by loving yourself.

They are also people with a mind and soul, who do well for themselves, and deliberately pleasing may not have good results.

More stories from Egg Lemmon and writers in Blush and other communities.