Would you put poop in your hair? 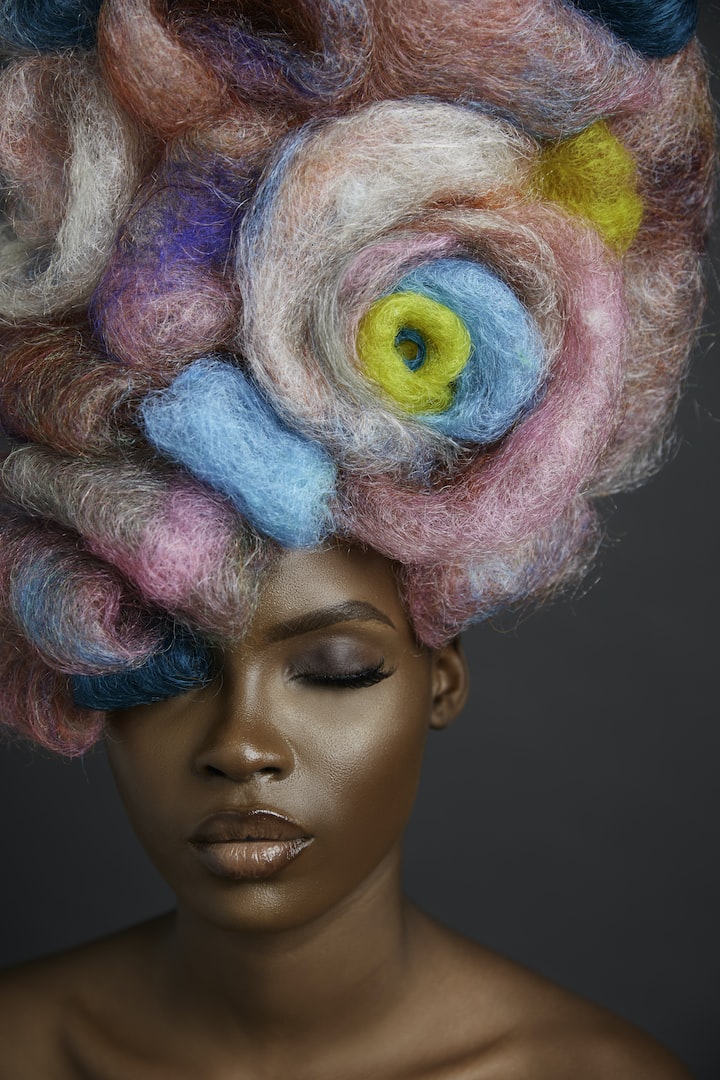 Photo by Joshua Oyebanji on Unsplash

Hair is magic! A supernatural tool that you have at your disposal to influence lives, conquer untamed territories, and make or break cultures and societies.

Otherwise, why would people go to such lengths to care for it, treat it like royalty, and make it a key part of their existence?

Why would they go so far as to put actual stinky-smelly disgusting poop to protect their much-cherished mane?

Would you put poop in your hair? Although you might say no, my guess is… you would!

If people nowadays are willing to drink coffee made from coffee beans that were partly digested and then pooped out by an animal and pay dearly for it, why wouldn’t they at some point in history put poop in their hair to give it the desired shape?

In the early Renaissance, hair was styled only with natural products. And what’s more natural than swallow droppings? Oh, yes, they also paired those with lizard fat.

A lot of things were done throughout history in the name of beauty. Some of them were disgusting, some of them didn’t work, and some were downright dangerous to the user.

Women in ancient Egypt and the Roman Empire removed their body hair. It is assumed that sugar waxing, for example, was practiced by Cleopatra herself.

But there were other methods — much more dangerous.

From the 16th century until around 1930, a special mineral was used for this purpose. Its name is orpiment, an arsenic sulfide. Its use can result in severe adverse effects such as skin lesions, gastrointestinal symptoms, neuropathy, or liver dysfunction.

But who cares about such minor details when the beauty of your hair is at stake?

Especially when you see your hair thinning day after day and bald spots showing through.

People of all sexes knew how important having good hair is. So they were willing to try a lot of things to make it stay.

For example, in an anonymous collection from the mid-17th century, there is a remedy for hair growth: fresh yellow wax and crushed red brick.

Still not as bad as poop!

The ancient inhabitants of the Indonesian island of Java burned rice stalks and soaked the ashes in water and left it overnight. Then they rinsed their hair with this solution and finally applied coconut oil.

Could it be the reason why the Indonesians of today have such thick luscious shiny hair? Not really, but at least it smells nice.

Compared to what lard might smell like on your hair. This one isn’t so surprising, as I know some people still use mayo to moisturize their locks, so lard is just one step away.

Back in the days of Shakespeare and Queen Elizabeth I, women used lard to tame their unruly curls. Because of this method, ladies had to sleep with bonnets on their heads to protect their hair from rats.

Yes, rats. They used to be a serious problem back in the Elizabethan era and a whiff of lard-smothered hair would have been a feast more attractive than a taco truck at 5 AM after you partied all night. Yum!

But forget about pleasant smells. People were probably used to it, but history didn’t smell very nice.

Bathing or brushing their teeth was certainly not something people did every day back then. Not even weekly. Some did it monthly, but those were considered weird. And who wants to be weird, right?

Because people didn’t wash and didn’t take care of their hygiene and health in general, they emitted all sorts of pestilent smells.

The comb was a multi-purpose tool that helped them get rid of dirt, lice, and dandruff. There were several types of combs: wooden, bone, tortoiseshell, etc.

So the cloth was to protect their clothes from the dirt that would fall from their hair. Get it? Clean clothes were more important than clean hair. So much for not judging a book by its cover. Or people by how often they wash.

The 17th-century English writer John Evelyn admitted to washing his hair once a year using warm water and a decoction of fragrant herbs.

It is known that in the 19th century more attention was paid to hygiene. In “The Complete Guide to the Art of Dressing”, published in 1830, the author recommended that gentlemen cut their hair once a month and wash their hair according to the season: once every 2 weeks in the summer and once a month in the winter.

That was a rise in hygiene habits that we kept growing until today. For some people, at least.

And we are all so grateful for it!

For some reason, hair makes us go crazy. It has a spell over ourselves and others and we recognize it as either a superpower or a lack of it.

And we’re willing to do anything to make it work.

“Some of the worst mistakes in my life were haircuts.” (Jim Morrison)

Interviewer: ‘So Frank, you have long hair. Does that make you a woman?’

Frank Zappa: ‘You have a wooden leg. Does that make you a table?

More stories from Mona Lazar and writers in Blush and other communities.