Why does everyone hate Russ?

by Chelsea Winona 2 months ago in celebrities

Russell “Russ” Vitale-one of the most underrated rappers in the media right now.. well in my opinion. Having recently just discovered him myself, I decided to do some digging and happened upon a couple of things that you may not have known about the Sicilian Rapper.

First off,- a little background, and the usual boring stuff. He was born on September 26, 1992, in Secaucus, New Jersey. Yada yada. Does that not sound like the making of a great high school biography? Anyways, I also found out he has a Net worth of 10 million. That’s about 4 million less than his fellow SoundCloud rapper Post Malone. Not bad Russ, not bad.

He also is the head of the collective label “Diemon”,which stands for “Do it everyday, Music or nothing.” His debut album “ There’s really a Wolf” was released in 2017, and ended up selling 49,000 copies it’s opening week. Even though his debut album was in 2017, he has been writing songs since 2015, when he first entered the spotlight with his songs, “ What they want” , and “ Losin’ Control”. Both songs were charted on the Billbord Hot 100 at # 83 and #62 respectively.

With all of the success comes drama. I came across a couple articles that dissed Russ for different things. Why do people seem to hate Russ? After an old interview surfaced featuring sentiment that producers are responsible for the current state of hip-hop, a couple of the genre's biggest celebrities took to social media to make public their grievances. Metro Boomin even created a card with the phrase "Russ is Whack" written on the front and posted it on Twitter; with over 173,000 retweets, the degree of people that agree with him showcase a public disdain for Russ as well. 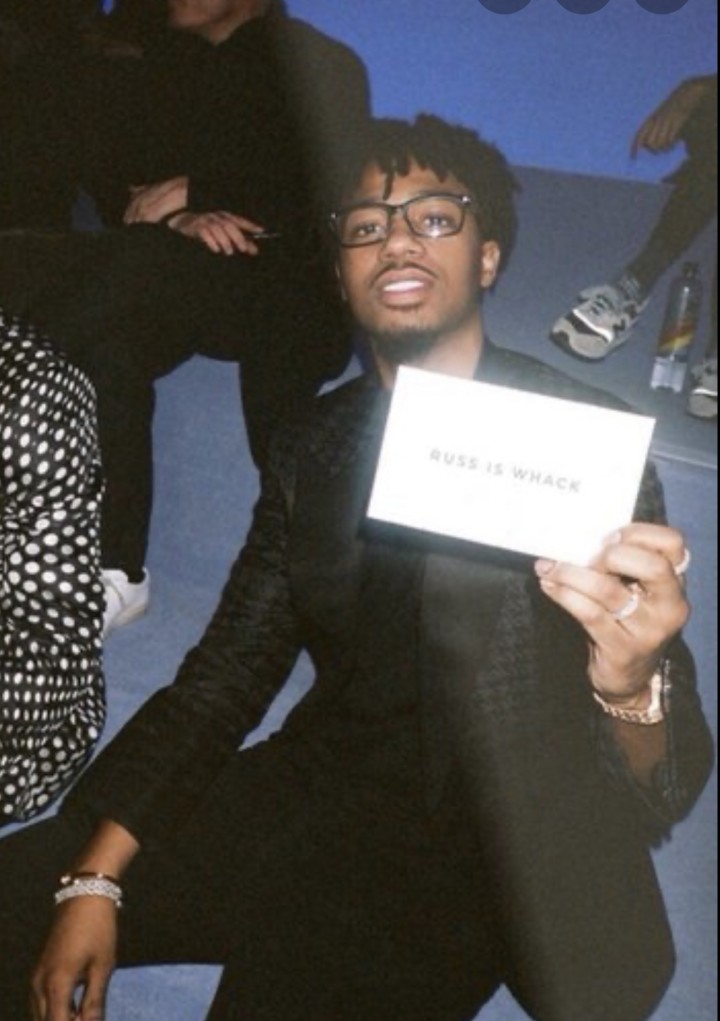 Everyone is obligated to their opinions, but I would not write off the Sicilian lyricst just yet. Recently, in a Breakfast club interview, he was asked the same question and this was his response:

Russ: “People hate me because of my stance on drug abuse promotion via Instagram and Twitter to the kids. People don't like where I stood on that."

The good thing here is that Russ knows exactly what it is that pisses people off and stands firmly on his stance about drugs. This isn't exactly a cause that should get him ex-communicated from hip-hop in my opinion. He goes on to say:

"I wore a t-shirt that said, and this is what really started the whole F Russ, you're making addiction a joke. The shirt said, How much lean and Xanax do you have to do before you realize you're a fucking loser. " Pictures below. 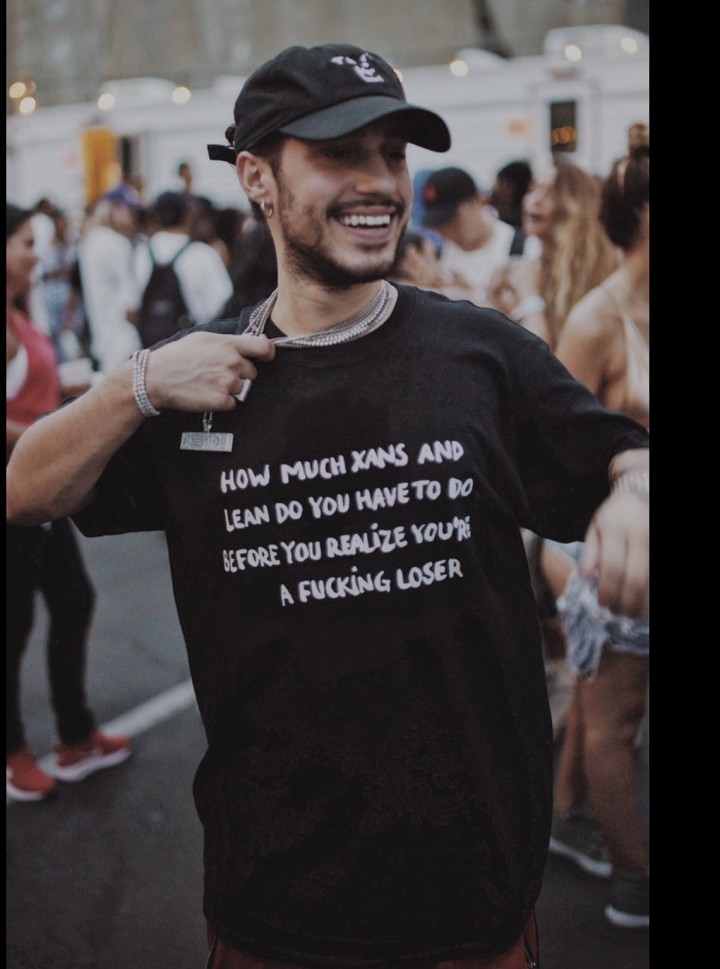 As someone looking from the outside in, I don’t feel like he was making a joke of drug abuse. I feel like he was just trying to use his fame to get the message out there that the glamorization of drug abuse isn’t okay. On a less serious not he does have some very good songs with lyrics that are extremely relatable.

What do you guys think? Will you check him out? If not for the drama, do it for those gorgeous curls! 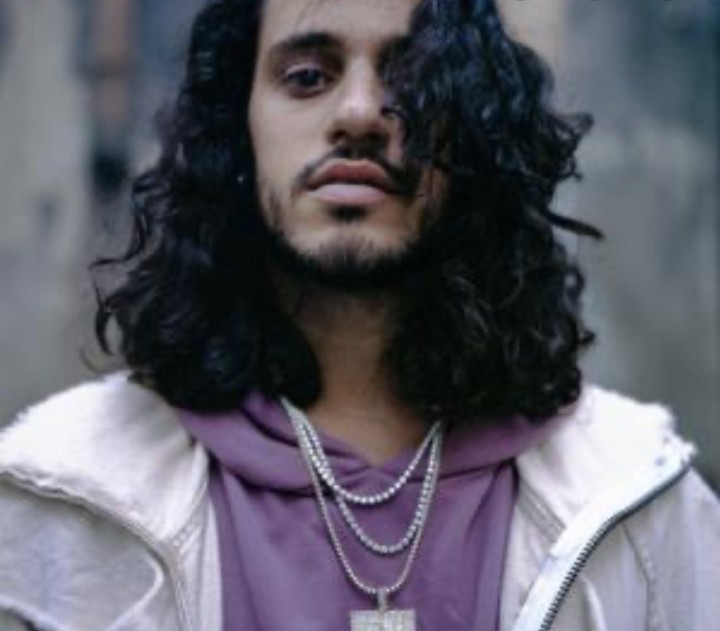 Thanks for reading and go check out my other stories!

I love writing!. Go check out my other stories!

See all posts by Chelsea Winona →