by Skyler Saunders 2 months ago in rap
Report Story

In honor of the fallen rap warrior, glimpse into his life and career. 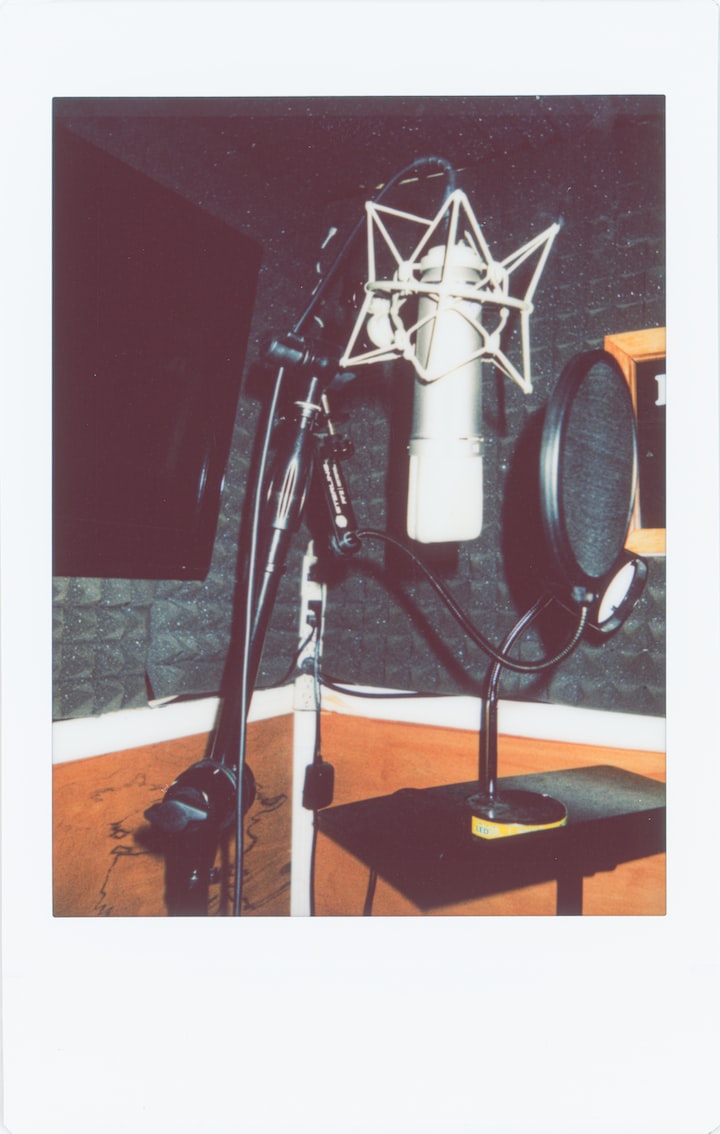 The few hit wonder, Coolio has succumbed. While it is currently unclear what caused him to go into cardiac arrest, it is clear that he at least had a somewhat significant impact on the world of hip hop.

A Grammy-winning platinum artist, Artis Leon Ivey, Jr., led the mid 1990’s as an act who splashed with hits like “Gangsta’s Paradise” and “Fantastic Voyage.”

With the time that past, his limelight dimmed and he was lumped in with other 90’s novelty acts like Tone Lōc and Vanilla Ice. He appeared on the television show, Wife Swap back in the 2010’s. As he tried to reach for and hold onto the fleeting moments of fortune, Coolio still had to have saved enough money as some of his compatriots from his era had smoked and snorted up their money, no reports of IRS investigations, foreclosures, or repossessions ever surfaced in regards to the late MC.

Coolio had talent and a mind for reinventing himself. He hosted a cooking show on the Internet. This showed that he had been in tune with the new, the now, and the next. By plugging into the upcoming generation, Coolio showed that he could bring his pioneering capabilities to young people who may have never heard of him prior to this offering.

While he may have had a few run-ins with the law, Coolio seemed to stay out of incarceration. Throughout his life and career, he had been able to feed family off of something most people called a fad. Though his legal troubles may have hindered him, his art propelled him to be more creative than ever.

In 2021, he released “Out fa the Bag” which was yet another try to keep his head in the game. While the single went nowhere, it was a valiant effort on Coolio’s part nevertheless. He had a hunger for the rap arena and showed it with his sincere approach.

His almost anti-gangsta mentality served him well on the radio. He demonstrated how the gangsta rappers were taking the game too seriously (so he released “Fantastic Voyage”). He wanted to show the anxiety of being in “Gangsta’s Paradise.”

For all his foibles, Coolio pushed for living a life worth living despite the many impediments that he set up for himself. From being convicted and paying a $17,000 fine to being on probation for three years, Coolio seemed to have sought to grasp the listener disregarding his rough patches.

If he had wanted to express himself in any other way, we may have become a concert pianist and/or composer. He may have been a novelist. But he chose the rap game. All of his dreams and aspirations were tied to hip hop.

Like flipping a Stevie Wonder sample, Coolio enjoyed the successes of his projects and became a beacon in a wasteland when it came to West Coast rap.

His exploits pointed to a family man and someone who desperately cared for them. All of his projects may in fact sustain them in their time of grief. To have been the number one artist on Billboard in 1995 showed sparks of a lasting career. Alas, with early achievements and not much else to show for himself, Coolio faltered.

But what kept him down could not match his drive and ambition. If he had simply laid down and took the buffets of the world, he would have been classified as a lesser man. Instead, he took his lumps and charged forward like a warrior in the field.

To his credit, Coolio will forever stand as a man who found a way with little options and changed a little section of the business of music forever.