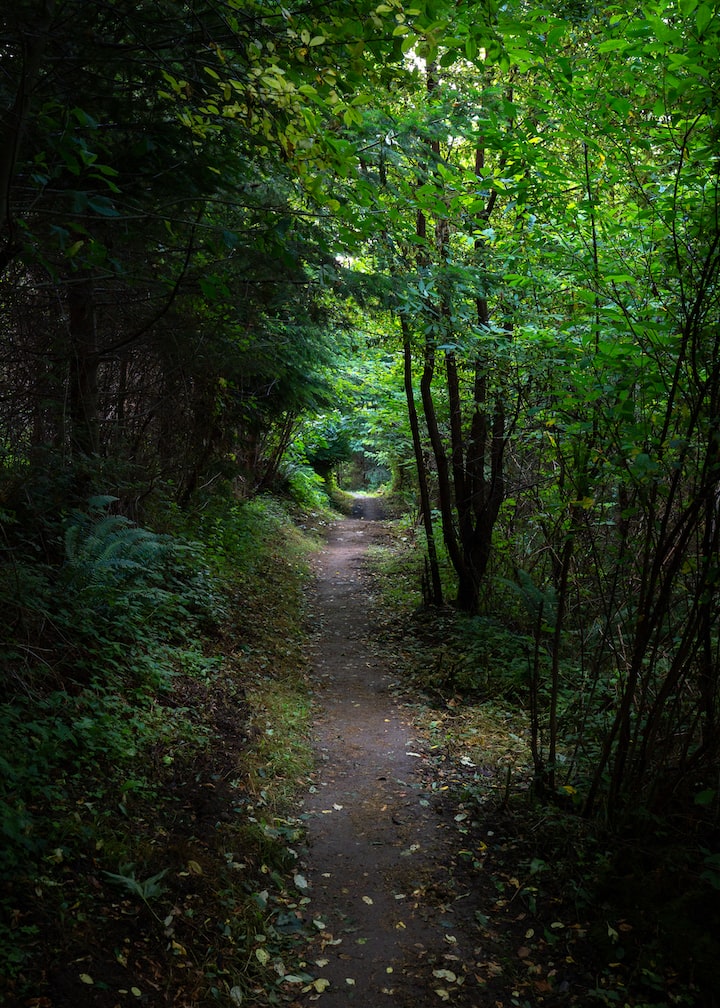 Photo by Dave Hoefler on Unsplash

'Champagne Problems' is the second song on Taylor Swift's second album of 2020 entitled "Evermore". In my opinion, the song is one of the strongest on the record and became an instant classic. Set to the back drop of a cautiously optimistic piano and tender melody, the song tells the story of a woman looking back her past, specifically with a ex-love that she came very close to marrying in a past life. Presumably lovers all through out college, she talks about how they were in love and how their love had not been perfect, but was always worth it. She talks about how her boyfriend is so excited he tells his family super early in the relationship and would sometimes take the night train to see her.

The conflict of the song comes as the holidays roll around. Both of the partakers of the relationship have a very different feeling of where it is going, the man plans to propose to her on Christmas, however, the woman is not sure she even wants to continue living with her partner. As expected - it results in disaster. In the song, she details how she had become unsure of the relationship in time and become less and less of a priority to her. The proposal was the ultimatum that made her decide their relationships' fate: "Sometimes you just don't know the answer, Til someone's on their knees and asks you"

Through the rest of the song, she tells of all the ways she has hurt him in their relationship:

"Because I dropped your hand while dancing

Your mom's ring in your pocket

My picture in your wallet

Your heart was glass, I dropped it

As the song comes to a final culmination, she sings a gloriously painful and beautifully symmetric last verse about the girl that will one day take her place:

"And (she'll) hold your hand while dancing

Crestfallen on the landing

Your mom's ring in your pocket

Her picture in your wallet

You won't remember all my

At face value, this is a classic lyric switch leaving the listener with the closure that even though she has broken his heart, one day her man will move on and find someone who will make him happier than she ever did. That one day, he won't even remember what her name was or all the issues they had. He will be able to live in peace. However, if we go one step deeper, I think we see something much more grim.

I believe that given the traumatic event of their failed engagement and all the ways she has found to let him down, the man in this song will never forget her and her champagne problems. He will never forget the way she left or the feeling of abandonment that will be present in the back of his mind. No matter how far he runs from her or who finds in his life, the scar she leaves him with is permanent and will always affect how he experiences relationships and how he trusts future companions.

Looking at it from this perspective, it's almost as if the woman can't even acknowledge the pain she has caused him. She can't even find the strength in herself to the say the words I'm sorry. All she can do is wish him the best and try to move on. The song becomes a shallow dismissal of her actions in an attempt to do just that. While there is nothing wrong with their actions, I believe the true tragedy of the song is that they will never be together, but they will both have to carry the weight of what tore them apart forever.

Stories are what hold us together

More stories from Max Amber and writers in Beat and other communities.