by Siân Roche 2 months ago in industry

Learn all about Music's Biggest Night 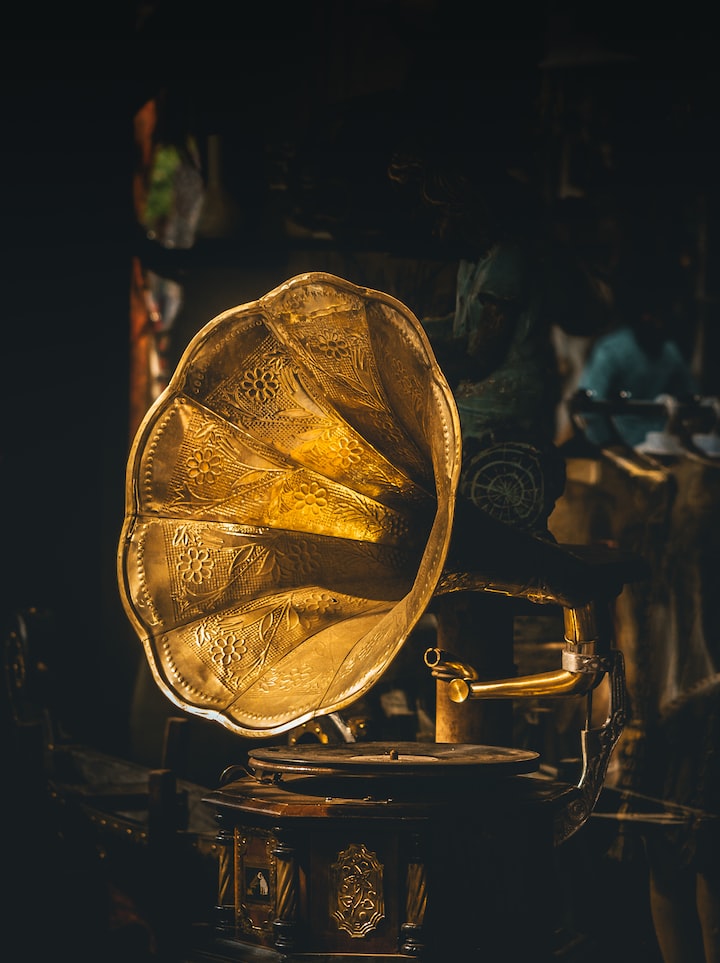 Photo by Sudhith Xavier on Unsplash

Sunday 14th March 2021 sees the 63rd annual Grammy Awards being held in an undisclosed building in Los Angeles. Unlike previous years, there will be no live audience and a masked crew. To celebrate Music's Biggest Night, we reveal seven facts you might not have known about the awards ceremony...

The 24-karat, gold-plated gramophone statues have been handmade by John Billings and his company, Billings Artworks, for more than 40 years. They are made out of a trademarked zinc alloy called Grammium and weigh around 5 pounds. Each statue takes around 15 hours to complete from casting to filing, sanding and polishing, meaning Billings and his team work all year round to produce them. For the 2017 ceremony, 350 trophies were made.

Christopher Cross was the first artist to win all the main four categories in the same year. At the 1980 Grammys, Cross won Best New Artist as well as album, record, and song of the year for 'Sailing'. He has not won any more Grammy awards since.

Only Billie Eilish has matched this achievement, winning record and song of the year for ‘Bad Guy’, album of the year for ‘When We All Fall Asleep, Where Do We Go?’, and Best New Artist at the 2020 Grammys.

Ben Winston, the executive producer of this year’s Grammys, has explained his plans to highlight independent music venues at the ceremony, which was last year watched by 16.5 million Americans, to encourage viewers to support local venues once is safe to do so again.

The broadcast will therefore see owners and workers from American music venues, including New York’s Apollo Theatre and Nashville’s Station Inn, telling viewers about their venues’ history and offerings before awarding music superstars awards such as Album of the Year.

The Grammys were almost called The Eddies

Paul Weston, one of the founders of the Academy (who run the Grammys), in 1957, told The Deseret News, a Salt Lake City based newspaper, that they considered naming the awards after Thomas Edison. This was because Weston regarded Edison as the ‘father of the Gramophone’.

Edison is better known as the inventor of the electric light bulb and the motion picture camera.

The puppet, best known for appearing on Sesame Street, has won three Grammys. He picked up Best Musical Album for Children in 1999 for ‘Elmopalooza’, in 2000 for ‘The Adventures Of Elmo In Grouchland’ and in 2002 for ‘Elmo And The Orchestra’.

Sesame Street as a whole has won 13 Grammys.

Morten Lindberg, a Norwegian sound engineer, had been nominated 28 times throughout his career, with the first nomination coming in 2006. He finally won a Grammy in 2019, winning Best Immersive Audio Album for ‘Lux’.

Conductor Zubin Mehta has inherited Lindberg’s title, with 18 nominations but no wins.

Notably, two First Ladies have also won the award. Michelle Obama won in 2020 for her personal memoir ‘Becoming’, and Hillary Clinton won in 1997 for ‘It Takes a Village’, a book in which Clinton outlines her vision for a society which meets all a child’s needs.

A journalist in the UK with a passion for news, politics, music, pop culture and anything that makes a good story.

See all posts by Siân Roche →