The Future Of Premium Music

by Jorah Sebastian 11 months ago in how to 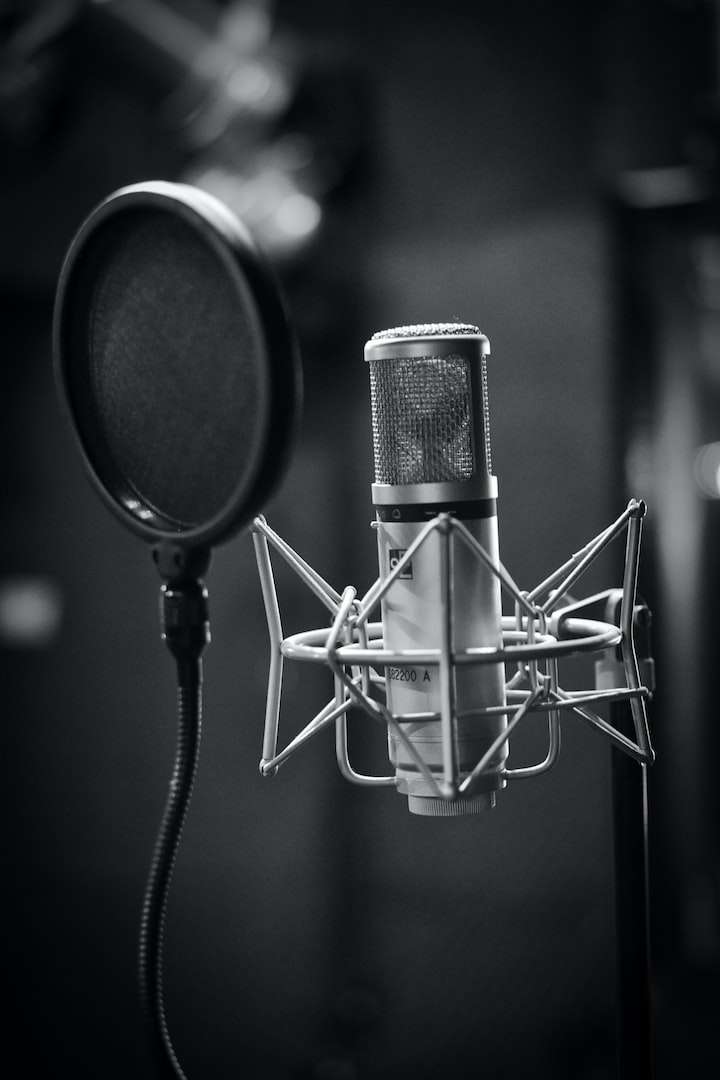 Photo by Leo Wieling on Unsplash

Do you buy music? If so, what do you think the future of paid music will look like? The way we buy music has certainly come a long way: there was a time when we used to all listen to audio cassettes, then came along CDs, digital downloads and now streaming. As technology advances, new methods of listening to and buying music are made available to the masses, but what about the future? How will we be buying music in the future?

Streaming has fast become a really popular way of listening to music. Rather than paying for an album or an individual single, when you sign up to a streaming service you pay to listen to a huge catalogue of albums and singles from many of the world’s top artists and many artists who haven’t quite made it yet. It’s great because once you’ve paid, not only do you get to listen to your favourite artists, you also get to discover new ones who you might not have discovered otherwise. In the U.S., there were 164.5 billion streams back in 2014, compared to a huge 317.2 billion in 2015 - an increase of nearly 100%. Plus, people like not having to store thousands of songs on their laptops and computers because they take up a lot of space.

The problem with streaming is that the market is already becoming very crowded. Spotify is the most popular streaming service throughout the world, but there are loads of others, such as Tidal, Pandora, Google Play Music, Apple Music, Amazon Prime Music and more. It’s only a matter of time before mergers take place and streaming services start collapsing because they just can’t compete with their much more popular competitors.

Streaming has taken up a considerable chunk of music sales and, if you think about it, even though most expensive streaming services are incredibly good value for money considering what you get. For example, pay a flat fee and you could listen to hundreds of albums - this could work out at less than 1p per album you listen to. It’s only a matter of time before prices increase because these services do offer ridiculously great value for money and they could stand to make a lot more money.

Streaming services have already started focusing on giving users what they want. If you don’t like a particular artist, you won’t see that artist or any of their songs pop up on your screen; if you listen to a certain singer all the time, you’ll see their songs and albums pop up quite often. Streaming services are very likely going to tailor your experience to your needs a lot more by improving their customisation features and trying to predict what songs and artists you’ll like. It won’t be a matter of you finding music, it will be about the music finding you.

There will always be a market for physical media, such as CDs, and digital downloads are still quite popular, though these will likely become less popular as streaming continues to become the main way in which people buy music. Adele’s 25 is the fastest selling album of all time in the UK, with just over 800,000 sold in its first week on sale - what’s especially remarkable is that 548,000 of these sales were physical copies. Adele is the world’s biggest sellling artist and she accounted for just over 3% of all album sales in 2015 - streaming services claim to be the future of music consumption, yet Adele has shown that their claim isn’t quite true yet.