Rock 'n' Metal Back on Top

by Rui Alves about a year ago in metal
Report Story 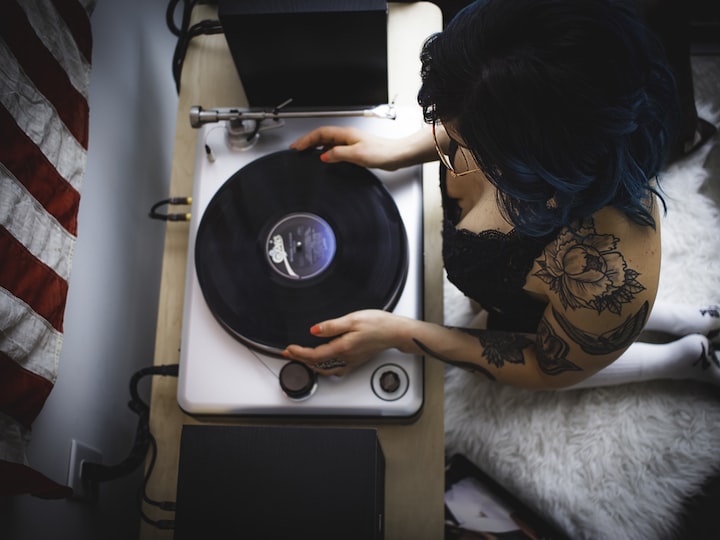 Photo by Andrew Santellan on Unsplash

2021 is turning out to be an excellent year for rock and heavy music, with several albums scoring high on the official sales charts worldwide.

In February, the tenth studio album by American rock band Foo Fighters, Medicine at Midnight, debuted at #3 on the Billboard 200 album chart. Landing 70,000 equivalent album units, 64,000 of which were album sales, making it the week’s top-selling album.

Afterward, in March, the fifth studio album by gothic rock band Evanescence, The Bitter Truth, made it to the eleventh position. The album rejoined Amy Lee with her band after the singer went solo for the last three years.

On April 16, we got the long-awaited tenth studio album by American rock band the Offspring, Let the Bad Times Roll. This was their first studio album in almost a decade since Days Go By (2012).

On the same day in April, American rock band Greta Van Fleet released The Battle at Garden’s Gate. The band had already topped the Billboard Mainstream Rock chart in January 2021 with the album’s first single, “My Way, Soon,” previously released on October 9, 2020.

Recently, Typhoons by English hard rockers, Royal Blood, peaked at the eleventh position in the US chart. After claiming #1 in the UK with 32,000 chart sales, including 24,000 on physical formats and the most digital downloads of the week, wrapping up the biggest opening week for a British act in 2021 so far.

Gojira’s ‘Fortitude’ debuts at #1 in the US

The critics and the general audience praised Fortitude. The album ranked #1 in Billboard’s US Top Hard Rock Albums and the Top Rock Albums. Additionally, it peaked at the seventh position on the US Billboard 200.

New York-based, French metal band Gojira scored the best-selling album in the United States for the past week with the acclaimed Fortitude. Both critics and the general audience praised this new record. The album ranked #1 in Billboard’s US Top Hard Rock Albums and the Top Rock Albums. Additionally, it peaked at the seventh position on the US Billboard 200.

It’s outstanding how a metal band has scored more pure album sales (24,000) than DJ Khaled, who “only” sold 15,000. However, the iconic rapper made it to 94,000 units (streaming equivalents included: 1,500 song streams equal one album sale). When we add up streaming, Gojira loses by a landslide with 27,000 units overall. That’s why DJ Khaled holds the #1 spot on the global sales Billboard 200.

I’ve listened to all the albums mentioned above and reviewed most of them. There’s a notable common denominator that explains why they have performed so well in terms of sales.

Alternative music bands seem focused on expanding their musical scope by building bridges towards the mainstream universe while trying not to lose their iconic rock and heavy identity.