by Rui Alves 9 months ago in alternative

This is how Gen-Z pays tribute to Nirvana's legacy 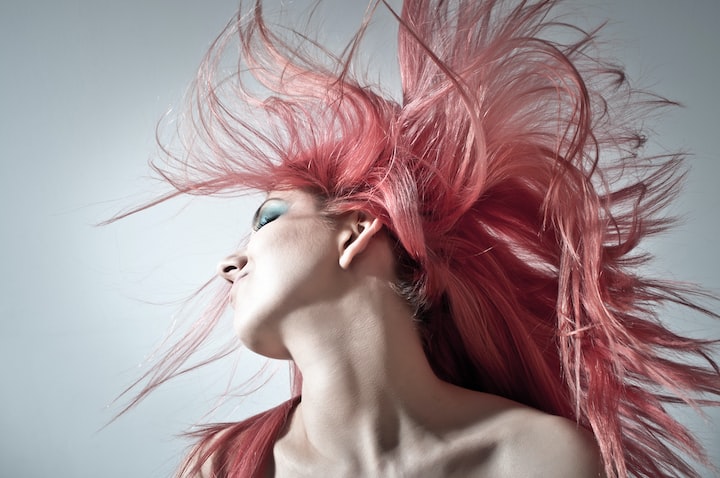 Photo by George Bohunicky on Unsplash

Some time ago, I came across a story that showed the harsh headline: Rock died - and this time, there is no mistake!

The text alluded to the controversy generated by the statements of KISS frontman, Gene Simmons, to Esquire, who loudly proclaimed the death of Rock in such a vehement way that those words reminded me of Nietzsche's aphorism in all his apostate rebellion: "Gott ist tot" - , whose equivalent would, in this case, be "Rock ist tot."

The author of the aforementioned article recalls that Rock "lived its peak between the 1950s and 70s, with bands and singers popping up in the four corners of the world, rock has never had so little cultural and commercial relevance."

So far, nothing particularly pertinent; however, afterward, the author states that only a few rock albums have made the Billboard 200 in recent years.

Well, signing Rock's death certificate because it has disappeared from the Billboard 200 is almost like saying that drinking salt water cures COVID-19. That is to say; it is nothing more than a false axiom emanating from a short-sighted musical vision.

Even if Rock has disappeared from the sales charts, I consider this a sign of its underground vitality, as if the musical scene was going back to its roots. Thus, remaining faithful to the fundamental values ​​at its origin as a musical manifestation of a vanguard counter-culture.

Kurt Cobain and Nirvana are usually appointed as the saviors of Rock back in the 90s when they allegedly resurrected the genre, at a time when Rock was already considered a fading musical genre. This assumption makes me fall back to Nietzche because no matter how many times you try to kill the gods, they always manage to find their path to resurrection.

The next stone thrown at Rock comes in the light of the "exhaustion" of formulas of the genre, claiming that "rock has hip-hop, in addition to pop," its main enemies in recent years, because these are the ones that dominate US sales charts. Then "the symptoms of the agony of rock" begin to be listed. But if we think about what was said earlier, Rock has been dying for almost 30 years. In other words, practically half of its existence was spent on the verge of death, so this genre must be valued because it is tough as a rock and difficult to kill.

Towards the end, the aforementioned article goes on in quotations and enumerations about the history of Rock and its weak status quo in Brazil, which for the question are not relevant, culminating in a tone of fatalism and with a plea that calls for the coming of a new Messiah of Rock:

"Despite the apocalyptic scenario, there is nothing to prevent rock from breathing without the aid of devices and becoming a great power in the world of music again. (…) Breathing through devices, rock remains in waiting for a new savior, as stated by Charles R. Cross. "We need a Kurt Cobain more than ever!"

In the face of this, I tell you, brothers, that Rock needs the arrival of a new Kurt Cobain as much as Rome aspires to the return of the Risen Christ. In the biblical account, Christ expels the Temple merchants for desecrating the Father's house, transforming it into a marketplace.

If Christ was resurrected today, what would become of the Roman Curia and its manifest wealth and power? What about all those key chains, postcards with the papal effigy, and colorful mugs for sale in the lobby of the Vatican Museum?

The resurrected Messiah would have to loosen his belt again.

Hence, listen you, heralds of doom and prophets of dismay, Rock isn't neither dying or dead and we dont need a resurrected Kurt Cobain to put him back on top of the Billboard Top Hits.

The legacy of Nirvana is very much alive in basements and garages all over the world.

Youngsters are still carrying the torch lit by Smells Like Teen Spirit!

Then leave the new Messiah alone wherever he is, maybe praying for us in the Pantheon of Rock, because all we need to keep Rock alive is right here, right now, with new Gen-Z bands Rock bands emerging as we speak.