Not one, not two, but all three!

by Speechless 25 days ago in bands

It is not a typical boyband - Punk of my life 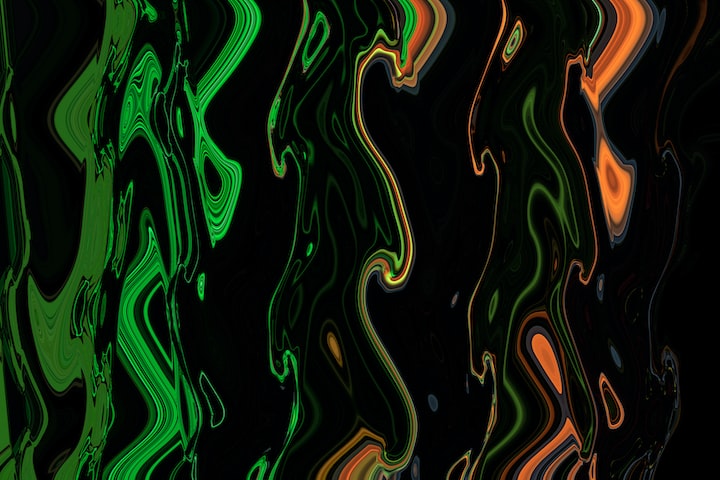 I don’t even know where to start when I think about this band. Despite the fact my English was not at its best with 13, I took every word to heart and tried to memorize all of their songs.

Don’t be an “American Idiot” and let me take you on my journey!

Already guessed what band I am talking about? 😉

I remember the first time I have seen Green day. On that day, MTV was running in our house all day long, because my parents were not home. It must have been school holidays, I guess.

Suddenly I heard the absolute fantastic first drums and vocals of “Boulevard of broken dreams”, and three amazingly cool guys stepped out of a rusty car and started walking down a dusty road. That was it for me!

I was stunned, because it was the best song, I have ever heard in my life and it always will be.

I sat down on the floor, legs crossed, nose nearly stuck to the TV screen which I couldn’t get my eyes off.

I could familiarize myself very much with this song, since being a typical teenager was very hard and I had no idea, who I was and what I would ever be. I usually felt lonely and sorry for myself.

I walk a lonely road

The only one that I have ever known

Don't know where it goes

But it's home to me and I walk alone

I have to mention that, of course, I had forgotten to write down the name of the band or song. I did not even look at the title and I neither had a computer nor a mobile phone to look it up. “Damn it” I cursed to myself. So what did I have to do? I had to wait, until the song played again!

I walk this empty street

On the Boulevard of Broken Dreams

Where the city sleeps

And I'm the only one and I walk alone

The next day I begged my parents to turn MTV back on. “Mom, Dad there is this amazing Band I need to catch. When they finally show on TV, I need to write it down. I CANNOT LEAVE THIS ROOM.” So I sat down, in front of the screen, again, on the floor with legs crossed. This time with pen and paper until I got everything I needed.

My shadow's the only one that walks beside me

My shallow heart's the only thing that's beating

Sometimes I wish someone out there will find me

'Til then I walk alone

Since then, Green day was the one which brought me through my entire teenage and early adult life.

I remember playing the CDs on the discman, I got from my dad, walking along the street, humming, head nodding, maybe threw a few quick dance steps in between.

It was fun… it was crazy…Jesus, it was my MEDITATION!

Read between the lines

What's fucked up and everything's alright

I know I'm still alive and I walk alone

I started to read between the lines and took the words personal. I believed I had a mission, I had to play the songs myself! 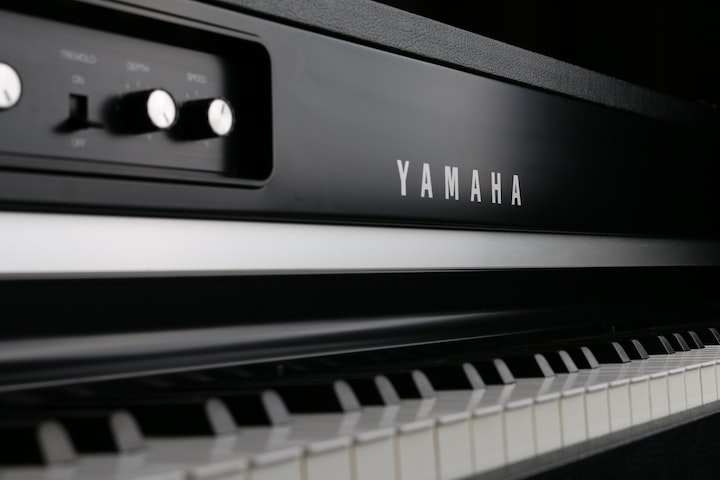 By Jaclyn Clark on Unsplash

When I was younger I taught myself playing the piano and only took lessons to learn reading and writing piano sheets, but everything else I played by ear. Yes I was gifted!

So of course, the first song I played was “Boulevard of broken Dreams” after that “Holiday” , followed by “Give me Novocaine” ,“Wake me up when September ends” and many more.

My obsession with Green Day was not fulfilled with just listening and playing a few songs. I had to look like them, dress like them, BE like them.

The posters covered the walls, showed dark clothes, black hair and rivet belts on three handsome men! I had at least a dozen rivet belts and black boots. I died my hair red and black and imagined, I would sing with Billy Joe, Mike and Tre on stage. I remember the day I had put on black mascara and thick black eyeliner, my teacher actually asked me if I had been punched in the face.

I promise you, I became a basket case and went absolutely MENTAL!

Do you have the time to listen to me whine

About nothing and everything all at once?

I am one of those

Neurotic to the bone

No doubt about it

Sometimes I give myself the creeps

Sometimes my mind plays tricks on me

It all keeps adding up

I think I'm cracking up

Am I just paranoid

Or am I just stoned?

It was finally time that I smoked my first joint, luckily I was not alone and Green day joined me! I had the time of my life.

My grades dropped, I cracked up and went to a shrink. I was happy as Larry but realised that I needed to get my life in order, so I went to “Church on Sunday” and got better. 😊

Today is the first day of the rest of our lives

Tomorrow is too late to pretend

I'm not going to state that yesterday never was

Bloodshot deadbeat and lack of sleep

Tears down your face

If I promise to go to church on Sunday

Will you go with me on Friday night?

If you live with me, I'll die for you

Every time me and my parents fought, trust was lost, voices rose, hands slapped and doors slammed.

I loved slamming the door, because it meant I could be officially angry and could turn up the music in rage.

“Jesus of Suburbia” understood very well what I was going through!

I'm the son of rage and love

The Jesus of Suburbia

The bible of none of the above

On a steady diet of

No one ever died for my

As far as I can tell

At least the ones that I got away with

City of the dead

At the end of another lost highway

City of the damned

No one really seems to care

Dearly beloved are you listening?

A few years later a new album came out. With no money, I wished for a this very special Christmas present. My Dad always filmed everything what was happening on Christmas Eve and right now I remember this moment, as if I would be watching the video or even better… being right in it!

I am seeing myself unwrapping the present, throwing the paper aside and rising from the couch, holding the CD above my head in victory! “Yessssss, 21st Century breakdown! Thank you so much”

It was just a CD but it meant the world to me! 21 Guns stuck with me since then.

Do you know what's worth fighting for

When it's not worth dying for?

Does it take your breath away

And you feel yourself suffocating?

Does the pain weigh out the pride?

And you look for a place to hide?

Did someone break your heart inside?

One, twenty one guns

Lay down your arms

Give up the fight

One, twenty one guns

Throw up your arms into the sky,

Today, I am still listening to my favourite songs and everything what’s new from them and right in this moment, I am going absolutely crazy.

You might be able to tell, I am buried deep in my memories! My dog is looking at me as if I am insane, while I am dancing across the living room with Green Days music blasting through the speakers! I think she is worried.

But I beg to dream and differ from the hollow lies.

I could tell you endless stories and everything I associated with Green Day but then we would sit here until next September.

If I could tell Billy, Mike and Tre anything, I would sincerely tell them a big thank you!

Honestly, thank you for taking me down the memory lane in the last few hours, thank you for drumming and singing me through life, and finally… thank you for making me walk my own “Boulevard of broken dreams”, where everything began!

You blast your name