Music Releases To Look Forward To In 2021

Rolling In The New Year With Music Vibes 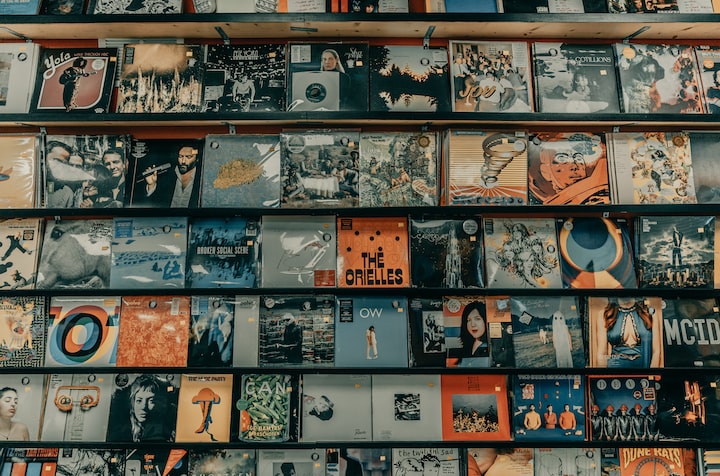 With 2020 finally behind us, it’s time to look forward to the next year that will hopefully be at least a little easier for us all. One way to ease into the new year is by putting on some of your favorite tunes and letting them take you away to another place. However, with a new year comes new music, and there are several artists that are primed to release some fantastic new tunes.

Here are some of our most highly anticipated albums of 2021.

It’s been over 3 years since Kendrick Lamar’s last full-length release, and fans are anxiously awaiting his next. The multi-talented rapper has hinted that we can expect something big in 2021, and if it’s anywhere near as good as “Damn,” then these fans are in for a great year.

Slated for a May release, the veteran nerd-rock legends are ready to deliver their impressive 14th album. While the 2019 releases “The Teal Album” and “The Black Album” fell flat, front man Rivers Cuomo promises a hard-driving rock and roll experience with a heavier sound and a more cohesive structure.

It’s been more than 5 years since Adele has released an album, and fans have been patiently waiting to hear her sultry voice in some new songs. While this was originally slated for 2020, COVID caused some setbacks and Adele announced in October that it wouldn’t be released until 2021. While she has continued to perform to the delight of fans, it’s clear that everyone is clamoring for some new hits.

Rihanna has a knack for dropping successful albums, and there’s no reason to believe that trend will change with her 2021 release (speculation is that it will be titled R9). Her last album, Anti, released in 2016, was an international hit, and she hopes to improve upon that success with her first record in over 4 years.

The War on Drugs – Untitled

The indie rock back experienced some setbacks in 2020 (as did many others), but they believe these may have been a blessing in disguise, as they were able to reimagine their new album and create more esoteric, well-polished songs. Although they just released a live album in November, they are hard at work in the studio finalizing their next full-length release.

No matter what your thoughts are on the controversial superstar, there’s no denying that Kanye West is an immensely talented artist with the ability to release legendary albums. Although he hasn’t confirmed that Donda – originally slated for a 2019 release – will come out in 2021, fans believe that they will be hearing new Kanye tunes within the next year.

The dance rock group was working on an album when Coronavirus threw an unexpected wrench in their plans, but they have been back at work in recent months. Front man Win Butler says fans will be surprised with the new material, which isn’t out of character for these rockers. While it will be difficult to improve upon the success of 2017s Everything Now, fans are anticipating a solid release.

Make sure you check back later to take a look at the album reviews once released. I dont know about you but im super excited for what these artists have in store for us this year! If you enjoyed reading about the music releases to look forward to in 2021 dont forget to hit the heart at the bottom and/or leave a tip. Thanks in advance.