Is 50 Cent the Biggest Troll in the Hip Hop Arena?

The rapper and television collaborator sure has a sense of humor. Is he the funniest? 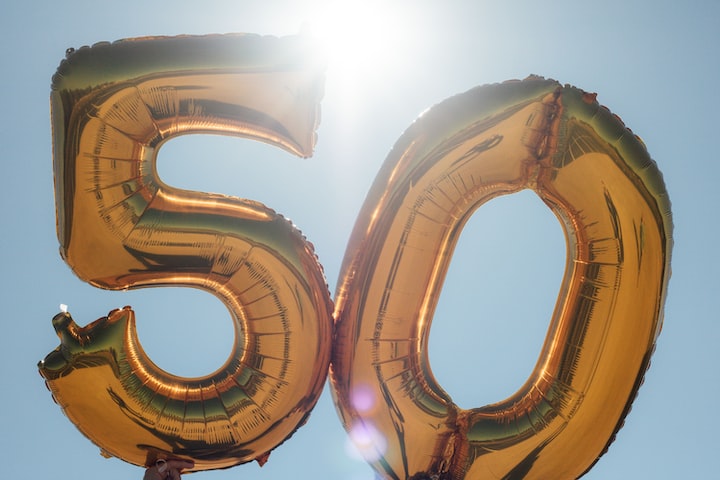 Photo by Kendall Scott on Unsplash

The Internet is rife with trolls. Probably the biggest purveyor of trolling is the incendiary website Encyclopedia Dramatica. This digital destination is beyond relentless, restraint, or care on the outside. Deep within it, though, are strands of truth and wit that match or even supersede its spiritual origin, Ambrose Bierce’s The Devil’s Dictionary.

Now, in the world of hip hop, there have been gangsters who are court jesters and seek every moment to make a joke. Somehow, they still maintain credibility and are able to maneuver through the game with ease and aplomb.

Curtis “50 Cent” Jackson is no different. For over two decades, he has been taking shots, making mocking videos, and delivering some of the best punchlines all while maintaining his street persona.

While he isn’t always hailed on the mic, he doesn’t care. And in fact, he is a decent rapper despite his inabilities. He knows how to make hit records and television shows like Power.

For him to throw a softball pitch (not the pitch he threw at a New York Mets game) that lightly ridiculed Diddy and his supposed relation to Fifty’s baby mother with the rap magnate.

With jokes like these, they keep the rap stage warm and buoyant. The figures that comprise the genre, including both 50 and Diddy have had run-ins, beef, altercations, and near death experiences. It’s good to see two leading members of hip hop not take little matters seriously while not laughing at themselves either.

50 and Diddy have had a strained relationship together over the years. But that doesn’t stop them from having at least a modicum of respect for each other. Diddy the Harlemite and 50 the Queens representative are among the handful who could actually claim leader of New York.

Their efforts within the rap sphere have garnered them legions of supporters and millions of dollars to boot. Through their work, they’ve been able to push the genre forward under the strength of their domineering wings. So jokes get passed around. That’s what allows the game to be recognized as someplace where levity can flourish.

With the deaths of rappers like PnB Rock and a whole host of other recent murders of rappers, it’s a welcome addition for laughs to be in the space. When so much death and destruction reigns throughout the hip hop landscape, it is time for a few laughs to rise up amongst the melancholy.

To take the time to poke fun at Diddy and his child's mother, 50 has drawn his line in the sand once more. He’s said that he’s going to go against whomever, however he wants. This is even if it involves the mother of his child.

Hate’s innocence surges when a misunderstanding occurs. 50 Cent saw his old girl Daphne Joy with the “All About the Benjamins” rapper. The “In da Club” rapper brings a bit of snideness mixed with a hint of sincerity while watching his mother’s child align herself to Harlem’s own.

If 50 wants to stoke the coals and make a digital fuss about the arrangement, that’s his prerogative. He has enough money on his own to protect his jocular approach. Though Diddy allegedly has hundreds of millions more than 50, both men are foundational black Americans (FBA) who made it in the biggest city in the country and one the most important places in all of human history.

Once both men can take shots at each other with their Instagram comments and maybe make TikToks to express themselves, it can prove that guns can stay cool and minds can be set afire with creativity, ingenuity. and wit.