How I Got My Track on Spotify Editorial Playlists

by Aidan Black 4 months ago in industry

On the 26th of July I released my track "Take It Back." It hit several big Spotify Editorial Playlists and racked up 100,000 streams in the first two weeks.

So, fair warning; this isn't one of those articles that is going to give three simple tricks to boost your plays, nor am I trying to sell anything, and you definitely won't like the conclusions... You've Been Warned.

I've spent the last two years (since I put out my first single "Paradise") trying to understand the playlist ecosystem. I've spent time and money trying to get into the good ones and pitching to Spotify's internal curators starting with finding their emails online, then getting hold of the google forms they used before they implemented the Spotify for Artists submission process.

I break playlists down into five categories:

So I have found over the last two years the whole playlist game has been a waste of the time and money that I have put into it. Sorry. Small Independents take too much time to gather details and the success rate is so low that your time is better spent elsewhere. Large Independents usually cost more than they deliver in streams, they're a great way to spend money if you want vanity metrics but this is expensive to keep up and very rarely do people convert into fans from these playlists.

Before I even planned the release of "Take It Back" I had given up hope completely on Playlists. There are a few artists that have had success in this area but they are vastly outnumbered by artists that have wasted money. Playlists are an incredible resource for the majors to drive listens across their artists but they are not the wonder promotion they are being made out to be. Save your money and put it into reliable and scalable advertising options like FB ads.

I was lucky enough to get the chance to chat with a Spotify employee involved with the play listing process at the Great Escape Festival this year and he had confirmed that the google forms were no longer used and the only form of submission that would be considered for independent artists would be the Spotify for Artists Form.

So while I had given up on playlists, I still filled in the Spotify for Artists submission for every release, this time I woke up on release morning with a text from my manager "Congratulations on NMF" I was confused but my heart started racing so I checked it out. 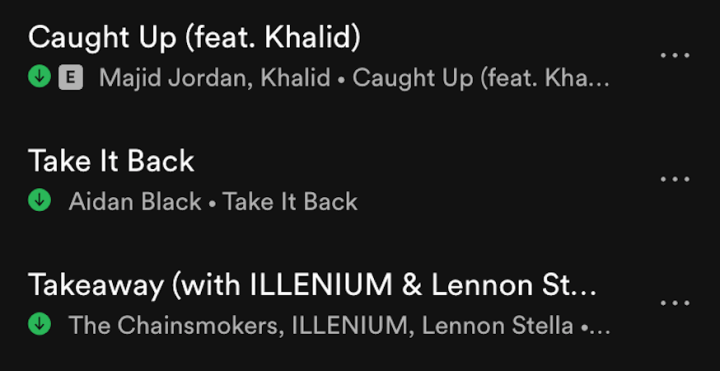 It was complete luck... Sorry... I told you that you wouldn't like it... but it happens, someone at Spotify IS listening to independent artists. The only way to guarantee getting playlisting is being a priority artist on a Major label which comes with its own problems and challenges.

But despite the thousands of tracks delivered to Spotify every day it is possible to get playlisted. So keep going, keep creating and keep releasing!

Check out the track and my others on Spotify: 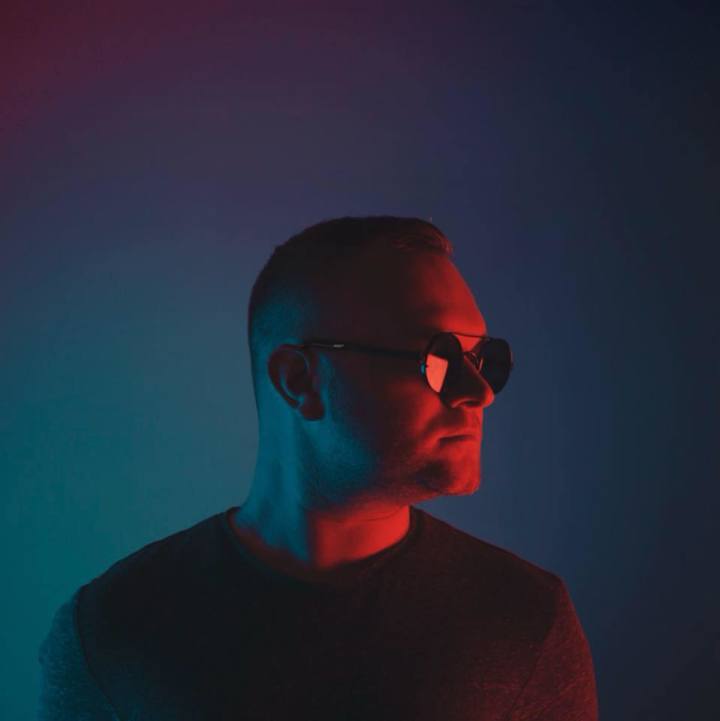