Everything I Know About Night Visions by Imagine Dragons 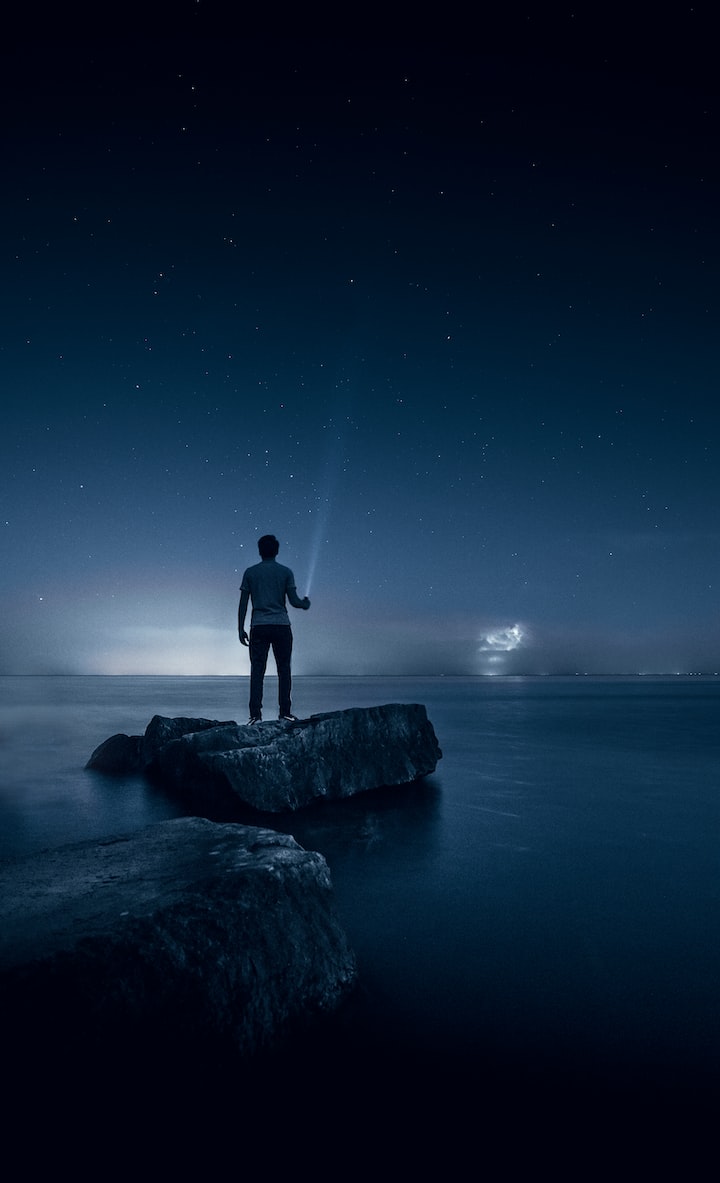 Even someone who doesn't regularly follow the new musical releases by now has heard most of Night Visions' songs. In fact, the album has been around the charts and marked Imagine Dragon's debut, via Interscope Records, in 2012.

Produced by a Hip-Hop guru, Alex da Kid, and an Indie Rock mastermind, Brandon Darner, the album took about three years to complete. The fusion of styles and genres brings together a polymorphic musicality that leaves no one indifferent.

The band successively crosses borders between various styles like Alternative Rock and Indie, but occasionally still gives a wink at Dubstep, Folk, and Hip-Hop. This helps explain the album's success and the presence of earworms like "Radioactive" and "On Top Of The World" all-over mass media.

Night Visions opens with the kaleidoscopic, electronic, and somewhat post-apocalyptic "Radioactive." The bar is fearlessly set high. We are immediately captivated by Dan Reynolds' melodic and charming voice.

"Tiptoe" sets the drums even more towards the electronic music style. A track that we heard in dancefloors all around the world because of its danceable rhythm.

Afterward, we listen to the first single and one of the most popular songs from Imagine Dragons, "It´s Time." Here the tone becomes a lot more Indie and is mixed with Folk elements, the melodies are more delicate and emotional, and the vocals grow in terms of intensity.

"On Top of the World" emerges from the solar side of a musical universe that, as the name implies, appeals more to nocturnal and Saturnian atmospheres. The track is fueled by positive energies and is the most summery song from Imagine Dragons (alongside "Rocks").

Musically weaker than the initial songs, "Amsterdam" and "Hear Me" seem more attractive in lyric terms rather than for how they sound musically."

At this point, the minimalist ballad "Every Night." represents is used as an intermezzo in Night Vision.

Afterward, "Bleeding Out" shows the band raising the bar again, namely regarding Alex da Kid's production work. The latter is a theme aimed at large crowds and stadium concerts, designed to elicit applause waves from fans on live stages.

The next track, "Underdog," explores the keyboard's versatility and turns out to be, in our opinion, one of the less exciting themes on the album. The double dose "Nothing Left to Say / Rocks" clearly defines the diversity of elements that Imagine Dragons can gather in their musical spectrum.

Before the end, the edition we have at our disposal for this analysis also offers the dreamy, vaporous, and titillating "Cha-Ching," reserving "Working Man" for the epilogue.

Night Visions is a masterpiece of composition and musical production that must be praised, profoundly recognized, and widely disseminated.

On Wednesday (21), Imagine Dragons released the Making Of the music video for their latest single "Wrecked." The new track will be part of the band's upcoming studio album "Mercury: ACT I", which comes out in September 2021.

The behind the scenes of the music video has also Imagine Dragons lead singer Dan Reynolds explained the inspiration for the track: "I wrote it a little over a year ago, right after my sister-in-law passed away, she had cancer that came on suddenly and within a year, she passed away.

Reynolds was there at the moment she died and explains how it marked him forever. Above all, it is a very compelling way to portray what it takes to film a music video.