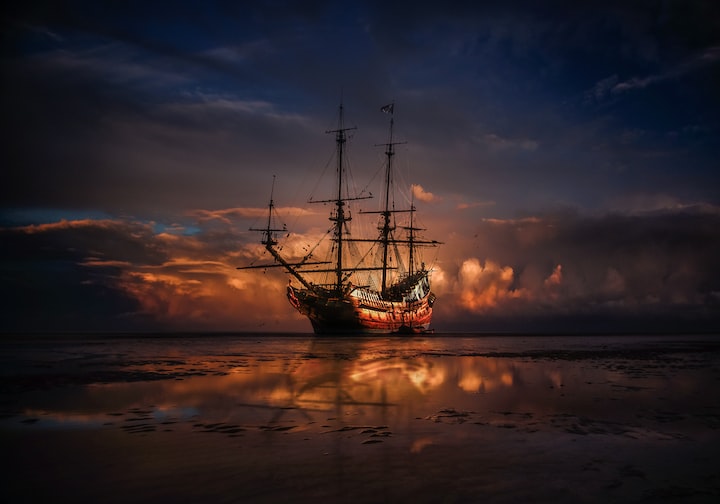 From the icy prairie of Alberta, Canada, comes Edge Of Attack (EOA), a band that plays power metal with thrash influences organized around seductive vocals and aggressive melodic variations that provide a dose of modernity to a more conventional genre.

The band had just debuted in the extreme metal universe when they released Edge of Attack, however, the quality of the musicians is undeniable, and the album’s production work is almost flawless.

The band’s guitarist, Jurekk Whipple, took care of the composition work and produced “Edge Of Attack,” an album released via Spread the Metal Records.

Also noteworthy is the voice of the front-woman Roxanne Gordey, who captivates the audience with her waltz-like and mellow singing, namely during the expressive and very upbeat “Demon,” featuring Ivan Gianinni.

The option to release a homonymous album is linked to the fact that this work represents a reinvention of the band’s sound.

The beautiful cover artwork by Andrew Triebel, inspired by the song “Edge Of Attack,” stands out right from the start. Indeed, the new album brings new elements to the band’s universe, with symphonic arrangements gaining great preponderance and depth.

The heavily driven “In Hell” opens the hostilities with guns blazing and cannon shots to the mix. A rhythmic cavalcade full of epic brilliance, as it matters in the sphere of power metal, complemented with some symphonic grandiloquence.

“Take Me Alive” gives expression to Jurekk’s mastery of the guitar. There is a lot of intensity throughout the song and two particularly long and intense guitar solos that give it that energetic power metal vivacity.

Then comes the title track “Edge Of Attack,” and this is perhaps, lyrically and musically speaking, the golden moment of this album, as in it all the band’s musicians seem to show up at their best level: "No one understands why we won't go down / Using our power and fury we must carry on/ For we are the destroyers / We will never lose the fight / You have never seen the likes of us / We are on the edge of attack."

Also worth mentioning is the single “Forever,” presented curiously when the album is coming to an end, but which perfectly serves the purpose that this highlight entails. It’s a song destined to be played on the radio: "You walk alone inside your mind/ Why has it come to this? / In my mind we last forever / Through the darkness and endless pain / I search for my soul to remain."

“The Damned” confirms the guitarist’s talent and is perhaps the moment when the symphonic side of EOA is most clearly visible. The awsome lyrics are also noteworthy: "Black dawn, Venom fills the air / Death tolls to a world in despair / No surrender, No retreat / Human law is obsolete / Vile horde falls upon the earth / Nature’s abortion of its bastard birth / Ashened cities swarm with doom / Kiss of death to send you to your tomb."

“Set The World Aflame,” featuring Pellek (Damnation Angels), closes the album in high-powered revolutions. Roxanne displays the true breadth of her voice, and the end of the song is marked by intricate guitar solos that evolve in a crescendo.

Edge of Attack did a great job with their homonymous debut, Edge Of Attack. Despite the changes in the line-up, the album has musical quality consistent with what we would envision by more matured projects.

The outstanding production work by Jurekk Whipple and his undeniable musical skill also helped carve an excellent debut for the Canadian band. Unfortunately, Edge of Attack disbanded in 2016.