by Rui Alves 9 days ago in album reviews 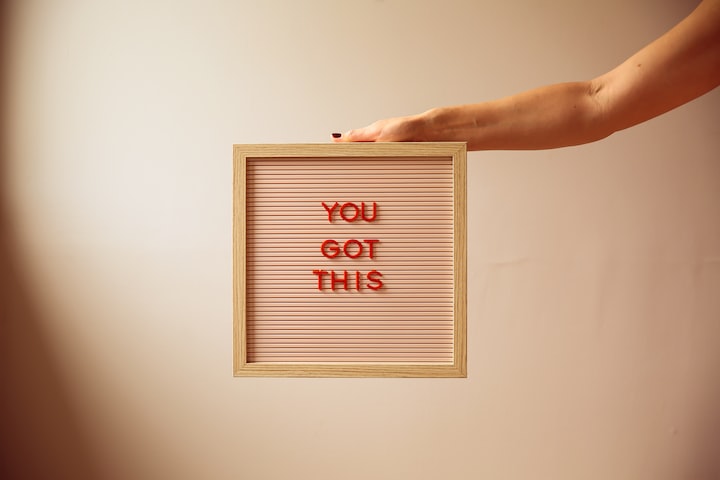 Photo by Ava Sol on Unsplash

Gisela João Released recently released Aurora the most empowered album of her career . Gisela is a renowned Portuguese fado singer. She discovered fado on the radio at a young age and started singing it for her family, first, then to friends and neighbors.

The artist is a distinguished interpreter in Portuguese music with an absolutely unique voice and timbre, having won numerous awards. Gisela João soon established herself in contemporary Fado following the traditional matrix, without deviations or artifice, diving into its genesis, its authenticity, without excesses or mannerisms, so that, in the end, it remains genuine.

On April 9, 2021, the Portuguese fadista released AuRora, the new album via Sons Em Trânsito, with Universal in charge of distribution. The new record comes after the release of “Nua” (2016) and “Gisela João” (2013).

Gisela João’s original songs mark her debut as a lyricist and composer, signing the production in partnership with Michael League from Snarky Puppy and Nic Hard.

Gisela shows how she has matured as an interpreter by singing not only as we expect her to sing but beyond anything we’ve heard her sing to date.

“Louca,” “Já Não Choro Por Ti” and “Canção Ao Coração,” the three singles from AuRora, whose official videos filmed in São Paulo were released in that order, close a trilogy whose narrative transforms into a short film when viewed in due sequence. In AuRora, Gisela left nothing to chance.

Recorded between Almada and Barcelona, AuRora brings with it the auspicious promise of brighter days after a year of pandemic. Five years after her last album, Gisela João’s absolutely unique voice and timbre on the best and most ambitious album.

Michael League, AuRora’s co-producer, shared his thoughts about the album:

“Fado is feeling”. This was the first thing Gisela said to me when I asked her why she wanted an American producer to work on an album of a genre considered conservative and sometimes even purist. Since I heard Fado for the first time in Lisbon about a decade ago, I became a big fan of the genre, but loving Fado and producing a Fado record are totally different things.

He also opened up about his “fear of the foreigner about to desecrate a beautiful and ancient tradition” that he deeply loves, adding how “the arrangements and recording sessions were a challenging process.” Working with sound engineer Nic Hard “to take that feeling and give it expression in multiple ways, adding sounds and textures that normally don’t find space in Fado, but say a lot about Gisela João’s unique musical personality.”

The producer also highlighted how they approached “the album with an exploratory spirit, using only the emotional response as a compass. In the end, I know that at least we created something that Gisela loves. I hope the audience can feel the same.”

Recorded between Lisbon and Barcelona, amidst the COVID pandemic lockdowns, AuRora (‘Dawn’) brings with it the auspicious promise of brighter days ahead. It is also the first record in which Gisela João presents essentially original songs and reveals her skills as a lyricist and composer. And she sings not only as we expect her to sing but beyond anything we have heard her sing until now.