7 Best Lost Bands From The 90s

Do you remember when? 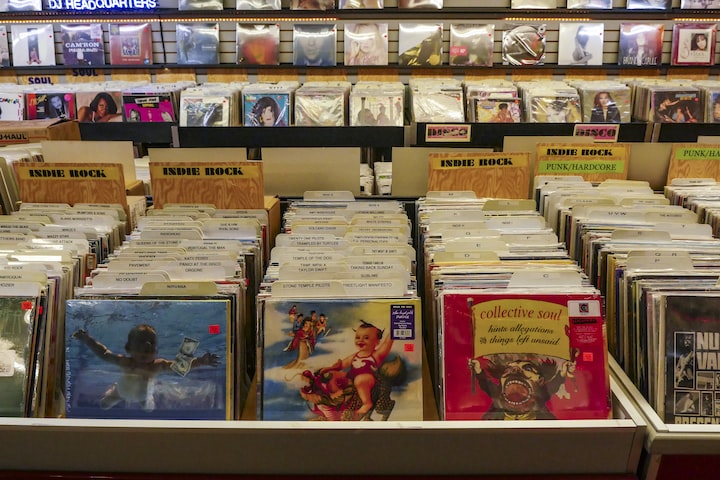 The 1990's were a golden age for alternative rock and grunge as well as what some critics might call popular punk. Today I'm going to take you on a stroll down memory lane to revisit seven of the best lesser known bands of that bygone era. I do anticipate catching a bit of flack due to my loose criteria for the 'lost' label. So just to be clear, when I say lost I generally mean bands that aren't around making music anymore or that you're not going to hear nowadays on most mainstream channels / radio stations. I also don't mean one hit wonder groups, although there may be a few of them in here. Alright? Let's begin (in alphabetical order)...

Have no doubt that Yours Truly could go on forever, but I'm going to quit while I'm ahead. I'll just append a list here of other iconic bands from the decade in question: Blind Melon, Counting Crows, Fastball, Helmet, L7, Silverchair, Soul Coughing, The Breeders, The Cardigans, Veruca Salt. Collective Soul and Stone Temple Pilots albums are pictured above (among others) but they're nearly as mainstream as Pearl Jam and Soundgarden, and those are stories for another time. Anyhow, who are your favorites? If there's somebody I missed that you'd like to see covered, let me know in the comments and maybe I'll include them in a future article!

Mazzy Star, Fade Into You (Live):

New Radicals, You Get What You Give Live on Inauguration Day:

Anti-Poet Extraordinaire + META-Fiction Aficionado. Here for my favorite bands and brands; representing them with a pen sharper than any sword.

Receive stories by Obsidian Eagle in your feed
Obsidian Eagle
Read next: 8th of June, 1970: 'Self Portrait' by Bob Dylan Is Released