Worst Tech Flops of All Time

By and large, there have been major gaffes in the tech industry — but these doozies are the worst tech flops of all time.

The tech industry is one of the most profitable business sectors in history. Great inventions help both individuals and corporations become more productive, stay in touch with friends, and even take their fun to a new level. That's why so many people love watching videos on YouTube, posting to Facebook, or even chilling out with their PS4.

However, bad inventions can turn a good day into an awful one. The worst tech flops out there have cost their companies millions of dollars — or even caused the entire company to go bankrupt in some cases.

The worst tech flops of all time are so awful that they often only live on in infamy. The following inventions became major fails on a number of levels. Do you remember these doozies? 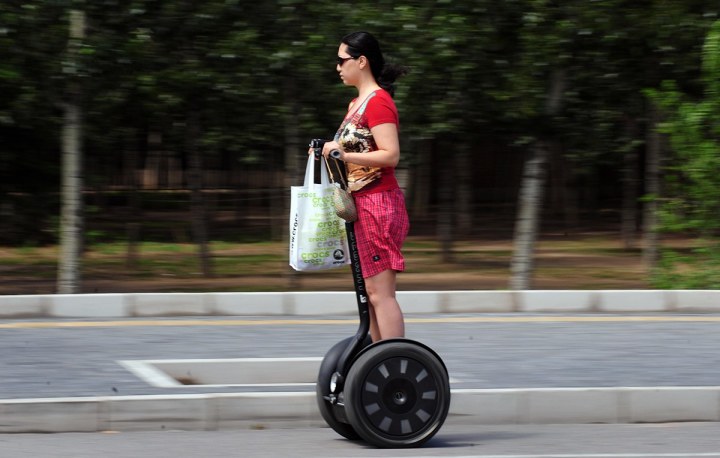 There was a time in the early 2000s that having a Segway was a status symbol. It was basically a motorized skateboard with handlebars that would speed up if you tilted forward. The problem with the Segway scooters was that they just looked kind of dorky — oh, and they were painfully slow.

At a total of $5,000 a piece, Segways just didn't really cut the mustard. After George Bush fell off one in 2004, the trend died down.

To add epic fail to the already terrible failure that was this tech flop, the owner of the Segway scooter company died after he fell off a cliff while riding one. As a result of the bad press, the Segway went down as one of the worst tech flops of all time. 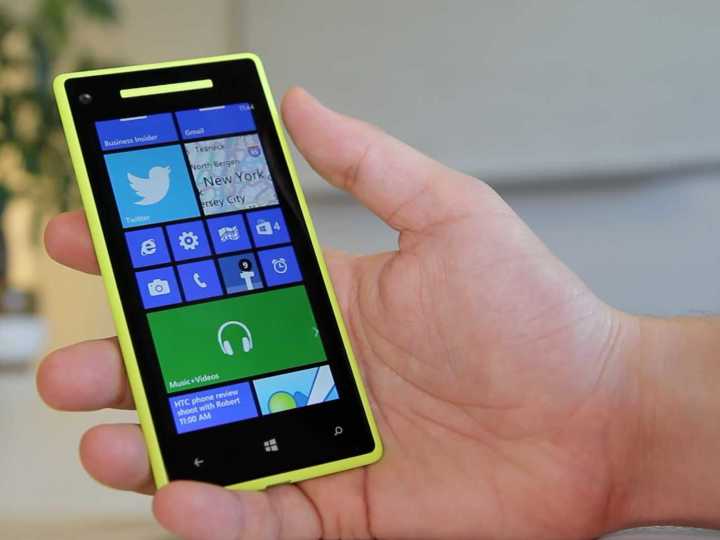 As Blackberry market share waned, major phone system makers Apple and Google began to ramp up their focus on the mobile market. Their mobile operating systems were responsive to touch, intuitive to use, and allowed people to try out millions of cool apps that made their life easier.

Windows stubbornly refused to join the market until they unleashed their Windows 8 OS. The company had hoped that Windows 8 would be a hit with both laptops and mobile thanks to its "tiled" user interface.

Only, it was terrible for both.

The start menu that laptop users adored disappeared. The tiles on phones would often get mixed up by the simplest swipe. Phones that carried Windows OS's weren't popular, had bad cameras, and also just were glitchy.

To make matters worse, the market share of Windows phones was woefully small to begin with. So, even finding phone cases was a chore. Literally no one wanted to buy these things.

App developers, as a result, refused to touch the phone - and that created one of the most pitifully awful app markets in existence. To give you an idea, the app market didn't have Pokemon Go...but did have an app that would tell you what pokemon were.

Microsoft doubled down on its efforts only to snag less than 1 percent of the GLOBAL phone market. Realizing it was a losing battle, Microsoft quietly killed the mobile phone - not that anyone realized.

As a result of the massive business losses, this is one of the worst tech flops of all time. In the mobile industry, it still goes down as the biggest tech flop in modern history. 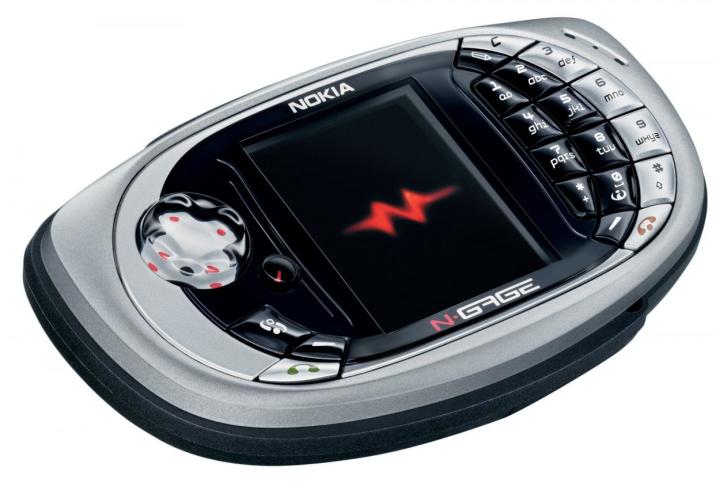 In the early 2000s, cellphone makers began to experiment with different ways of designing communication technologies. Poorly made, rudimentary smart watches came out during this time. Apple began to work on iPhones. It was a time when there were plenty of gadget flops out that could make a hilarious list or two.

But, the Nokia N Gage wasn't just one of the common mobile tech flops; it was one of the biggest tech flops of all time. Why? Well, some genius decided that what people really wanted was a cellphone that was roughly the size of a Gameboy, heavy as a brick, and outfitted with awkward buttons.

Even holding it up to your ear was awkward. So, the one thing it was supposed to do well, it couldn't even do without looking idiotic. Nokia quickly killed the line when it realized how poorly designed it was. 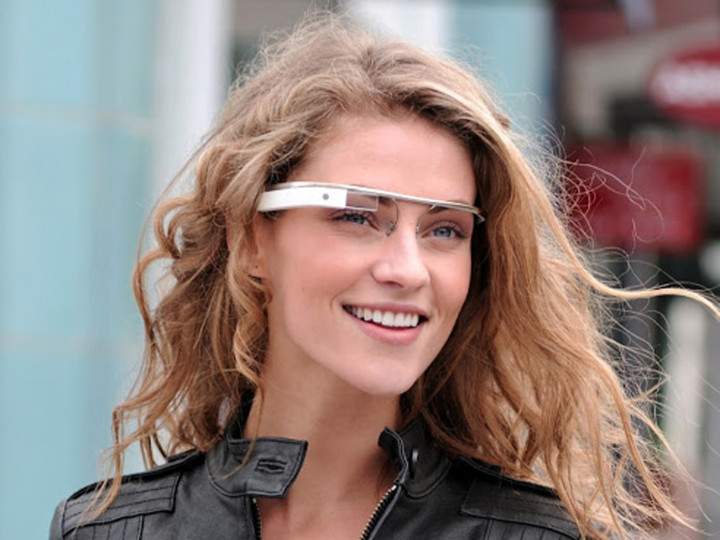 Most people will remember Google Glass — supposedly one of the hottest, most amazing new inventions ever made. Touted by everyone's favorite company as a groundbreaking piece of wearable technology, the Google Glass first started off with a jaw-dropping price tag of $1,400 a pair.

Google Glass was supposed to be able to record everything in real-time, let you search up things by just tilting your head towards them, and had voice-activated goodness. However, the technology that went into Google Glass proved to be a massive failure.

The interface was one of the biggest issues, since it was often confusing and would accidentally turn on when people were in the middle of a conversation. But the worst problems had nothing to do with interface — it was PR that killed Google Glass.

The biggest PR problem was that it looked pretty pretentious, and privacy critics were quick to point out how creepy it is to have technology that literally sees everything you see. The 1984 feel, mixed in with the pretentious vibe of Google Glass ended up causing the product to get panned.

The amount of hype and money poured into the project never really was seen back by Google. Adding insult to injury, owners of Google Glass ended up being called "Glassholes" online. PR-wise and profit-wise, this may just be one of the worst tech flops of all time. 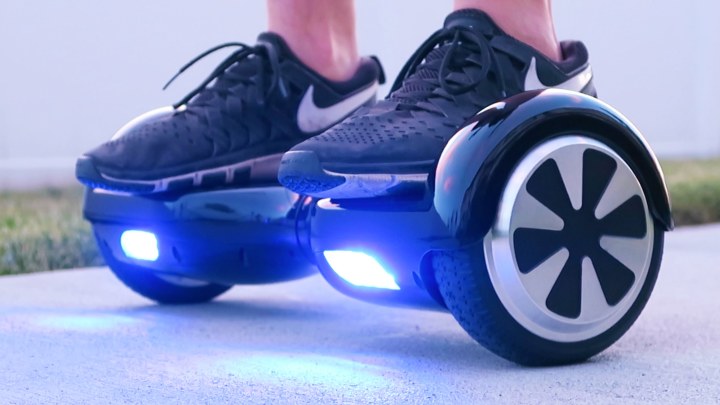 You'd think that people would have learned from Segway, but no. Hoverboards, which became popular in 2015 thanks to rap videos, proved that people don't remember why certain tech flops aren't around anymore. Hoverboards were basically Segways without handlebars.

These were faster, but they had one major design failure that ended up being captured on YouTube videos: they exploded. Once people realized that hoverboards tended to burst into flames, the market basically imploded.

Within a year, the hoverboard trend went out of style. Though this may not strike many people as one of the biggest tech flops of all time, the fact that so many people lost hundreds of dollars on this fad is sad enough to get it to make this list. 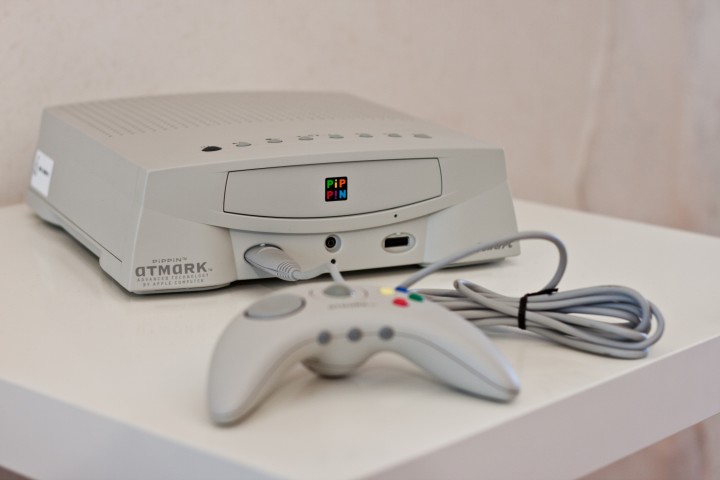 Most people think of the computer giant who created a game system, and think of Microsoft's Xbox. In 1995, Apple actually had given the gaming console world a shot using a partnership between Apple and Bandai. The final outcome was called the Pippin.

The Pippin, much like the later Xbox, was supposed to be a net browsing device, a game system, and an educational tool. Perhaps it was ahead of its time, but for whatever reason, people just didn't take to it well.

Maybe it was its astronomical $600 price tag?

Well, whatever it was, the Pippin really just didn't score much traction with the market. Most stores didn't even sell Pippin games. Only 42,000 of these machines were ever sold, making it one of the biggest tech flops of all time — at least, in the gaming industry. 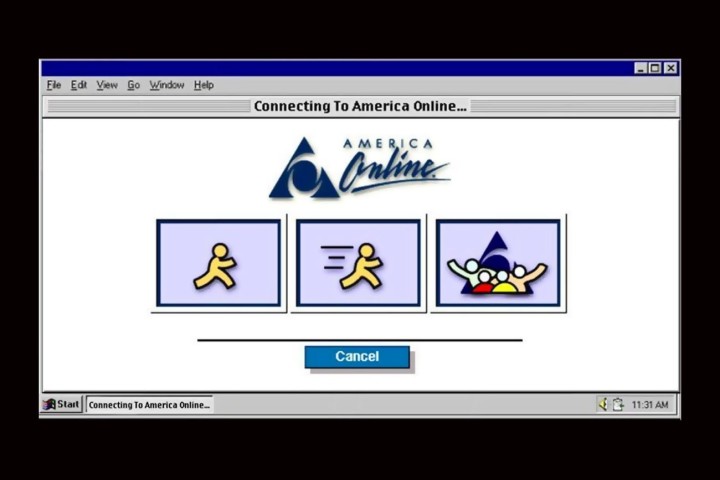 At the height of its time, AOL had 30 million subscribers and was considered to be the internet browser of the 90s. However, times changed as people got tired of AOL's insanely slow connectivity, bad billing problems, and heavy-handed marketing policies.

The once-ubiquitous "FREE AOL CD" offers everyone got in the mail grounded to a halt, and the company is still struggling with keeping itself above water. As of right now, its saving grace seems to be the media portion of the company.

Business-wise, it's somehow still coasting along. In terms of actual technology, though, this entire company is regularly considered to be one of the worst tech flops of all time. 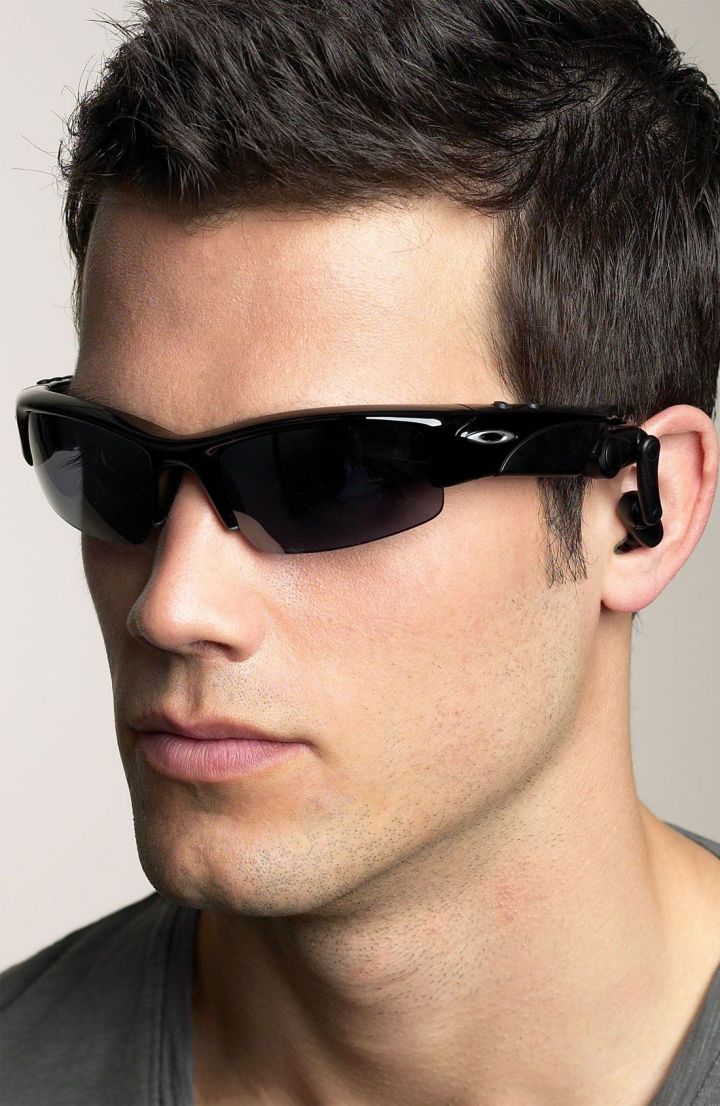 2007 was a year when many tech companies really tried hard to press the wearables to new levels — even though it was clear that the era's technologies weren't actually decent enough to look good while being worn. The king of this massive failure of a movement was Oakley's own THUMP sunglasses.

Yes, the famous sunglass designer tried to make an MP3 player that could be worn as shades. Unfortunately, these glasses were atrocious in appearance — as in, they probably would end up getting people laughed out of McDonald's, bad.

In a last-ditch attempt, Dog the Bounty Hunter was paid to promote the glasses. However, even his own fans wouldn't be caught dead in them without being paid as much as he was.

Style-wise, this was one of the worst tech flops of all time...and that's saying something considering how many of the biggest flops in wearable tech were due to bad style. 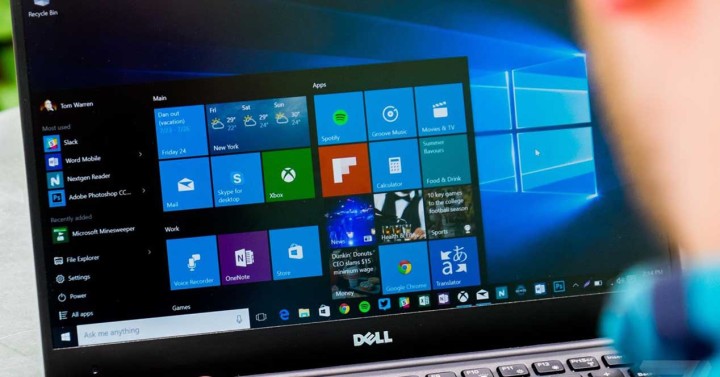 Arguably a flop still in the making, Windows 10 currently has been voted the most hated operating system to have ever been made. As of right now, it's the only operating system to ever continue losing market share after being out for years. Some are even claiming Windows 10 to be the sign that Microsoft will eventually end up folding.

The problem all started when Microsoft began to try to force Windows 7 and 8 customers into downloading Windows 10 for free using intrusive ads and patches. People rightfully called it heavy-handed, spyware-like, and just really terrible.

Even worse, Microsoft's heavy-handedness still hasn't gone away. They are now forcing owners of two kinds of computer chip processors to stick with Windows 10 by refusing to allow them to retrograde their computers.

Those who did willingly convert ended up being unable to control which updates were downloaded, often found ads in built-in Windows apps and struggled with one of the least user-friendly interfaces made in recent years. Many ended up choosing to uninstall the system in favor of older models as a result.

Even now, Windows 10 is a glitchy, creepy, privacy-invading disaster. Many diehard PC users are now switching to Ubuntu, Linux, or Apples to avoid using it. In terms of user experience, we are willing to call this one of the biggest tech flops of all time — and a signal that Windows as we know it is gone.

See all posts by Chelsea Pullano →