by Aamir Kamal 9 months ago in social media

Blocking on Twitter: Can someone you block see your tweets? 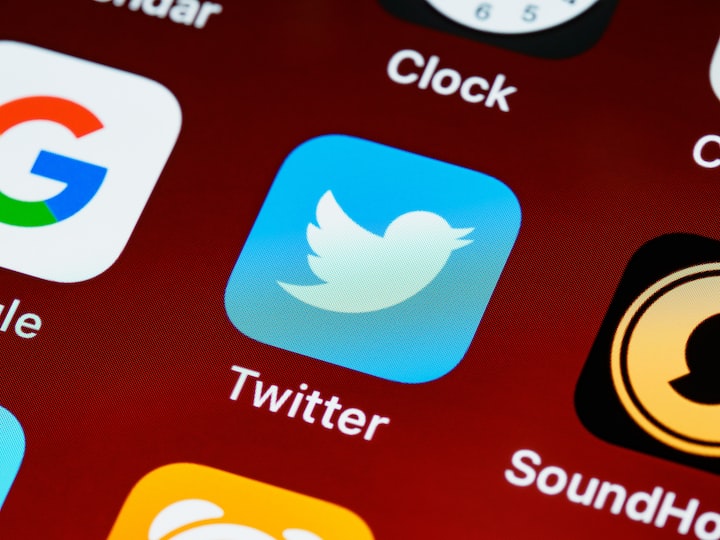 In this article, we will be covering what exactly happens to someone you've blocked on a social media platform called Twitter. On the app, you’re able to retweet posts (which is the Twitter language for reposting), share photos, comment and interact with millions of people everywhere, much like any other internet community. All social forums have their own designs and iconic features, but the mechanics for how the platform works can be shared or be different in comparison. So that begs the question.. If I need to block someone, what happens?

What happens to the people you've blocked on Twitter?

That's simple! Twitter, as well as other sites, does the job of blocking by removing that person's accessibility to your social media page. They will be rendered unable to view your posts, interactions, and, in general, your page as a whole. If you were previously following them, blocking that person will automatically make you unfollow them as well. They are no longer a welcome visitor and you will be safe from any trouble they have been giving you. What a relief! But just in case you are unsure of when you should take action, stick with us and read a little further.

If you've been experiencing problems with another user on Twitter, you should recognize if this is a problem that will persist or is something similar to a troll's doing. Most people on the platform choose to ignore pesky comments and spam messages as it's not worth their time. However, this could dramatically shift if the problem becomes directly targeted to you in a nasty way.

If you're receiving unnecessary comments or feel as if you're bothered by someone, for example, you could either choose to interact or block. An interaction could give you an idea as to why you're being pestered in such a way or give you no clue at all. This is when you should hit the block button and be content with the new atmosphere on your page, free of all hate.

As stated before, almost all platforms differ from one another in some way. Be it in how it's formatted, or where the block button is.. but no worries, it's easy to find. First, you need to log into your account, and once in, you can visit the person's profile and click the overflow icon. Once opened, the option will be there. Choose a block and then block to confirm! After that, you've officially blocked someone from viewing and interacting with your page.

Of course, it is! Moderators and admins do their best to make Twitter a safe place for everyone. However, this can be difficult as those who are blocked from viewing your account can simply create another profile. Twitter is unable to detect these alternate accounts sadly which is one of the downsides all platforms face.

Moderators certainly do their best as any suspicious activity that is reported will automatically show up in their system, and you can be sure it'll be taken care of. They prioritize your safety as accounts are constantly being removed every day and with the help of blocking and reporting, it certainly makes their job smoother.

It's difficult to keep track of so many alerts every day so if your request is taking a while to be reviewed, don't worry. They'll get to you eventually. The staff also does their best to remove bots and warn users of sexual content on their platform. The wisest thing to do when facing a problem is to report the problem and block, as this helps keep the forum safe for everybody, including you.

Thank you for taking the time to read our article. We certainly do hope you've learned a thing or two about how a large platform such as Twitter works, and how it does its best to keep you safe. Millions of users everyday face harassment online and because of advancing technology, it's becoming easier and easier to pinpoint where exactly these accounts are coming from to terminate them completely.

Tracking an IP address and banning it completely, for example, is one of the most common solutions. With each update platform's release to help keep your safety in check, the harder it is for you to feel afraid of what's to be expected from such a large community: Trolls, harassment, bullying, and so on. Eventually, it'll be a secure place for everyone to feel safe online.

Clubhouse App is a powerful Twitter alternative: Find out how you can make money on Clubhouse?

To get more followers on Clubhouse, you need to better market your Room and have cool Clubhouse Bio ideas that could definitely help.