Can You Delete or Unsend a Message In Snapchat?

by Aamir Kamal 14 days ago in how to 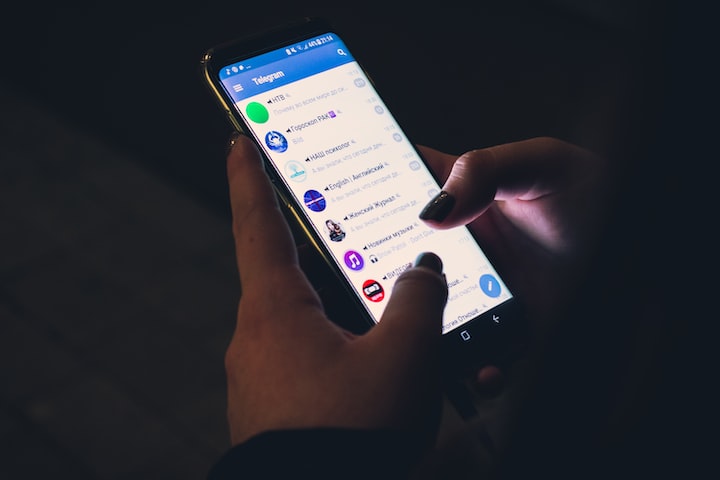 Snapchat is a very versatile and different social platform as it introduced a new form of communication to its users. New ideas are always welcomed by people and when it works in their favor, they cling to them. Social media connects people throughout the world and helps them interact with each other. There are both pros and cons to the usage of social media and Snapchat operates differently to cater to the concerns of the users.

Privacy comes first for users and Snapchat priorities that. Along with the timed snaps and videos, you can also send messages that disappear after they’ve been opened. Not just disappear, the messages can be deleted too if they haven’t been opened yet. Snapchat provides users with the luxury of undoing a text if they ever regret what they just sent. But there are a few technicalities that should be kept into consideration. Else wise, a message sent is a message received and read.

Snapchat has kind of acted as a trendsetter and trend changer in a few features such as timed snaps, screenshot notifications and undoing sent messages. When it comes to sending messages and snaps, Snapchat gives the users the luxury to delete the messages once sent.

In the case of multimedia snaps, you can delete them too after sending but you need to be cautious as multiple snaps take time to be deleted. Unless you are sure the person won’t be opening them, don’t attempt to delete them. If you have shared a snap with multiple friends, it could be hard to delete too as you would have to open each conversation to delete the snap. It often happens with the streaks and users are unable to un-send or delete all of the sent snaps in time considering the number of people it was sent to.

If you delete a message on Snapchat, the user is always notified. Snapchat has different features and privacy is always a main concern on the app. The users are always notified when someone takes a screenshot, records their stories, saves or un-saves a text, and even deletes a text message or a snap, either photo or a video.

Things to Keep in Consideration before Deleting a Message on Snapchat

Snapchat is a very versatile medium and it has surely moved a few trends around. When it comes to privacy, it protects its users and gives complete room for discretion. Where there are tons of pros considering privacy, users suffer at the hands of notifications.

The users are notified immediately. It’s only beneficial to delete a message when it’s still unread. The moment the receiver opens the message, there is no use deleting it. You can still delete the message but the contents will be shown to the user beforehand. All in all, you have to be considerate of the time before attempting to delete a message.

All things considered, it is a pretty great feature that lets you un-send a message. It doesn’t matter if the user sees that the message is deleted. What matters is that you were able to hide what needed to be discreet. It’s a wise tool and should be treated wisely.

Someone on Snapchat Sent Me “Streaks Don’t SB” What does It Mean?

Read next: What is Dark Web and how to safely access it?