Third time is not a Charm

A
by Abbadon 2 months ago in fact or fiction 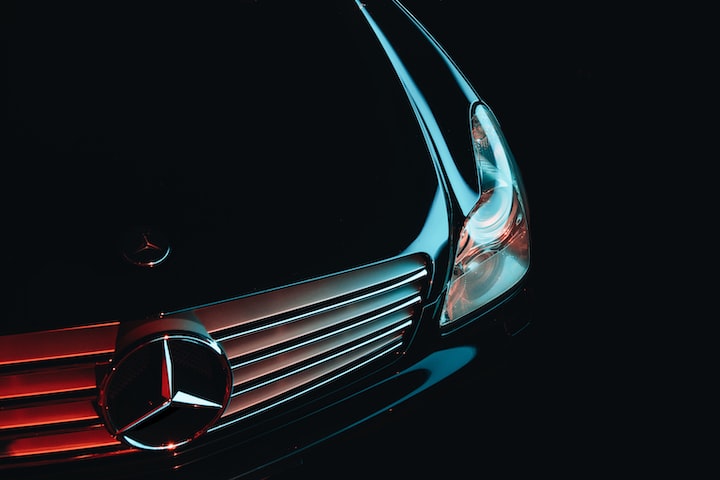 Lets fast forward to 2017, a vehicle stops short and I rear-end them with my lone car, the ever trustworthy Tahoe. The angle I rear-end them they're car is ok, my Tahoe starts leaking and can't even start up again. Assess the damages and it came out to $7500 to fix. The Tahoe is worth about $4500 at this point. You already know, declared total loss. I take the $4500 and put down on a beautiful 2010 Mercedes Benz E350. All is good for awhile. Suddenly I receive a notice from the DMV, uh oh. I had pushed back numerous moving violation court dates and forgot to show up to those dates. Guilty on nearly 8 violations, full fine and full points. 15 points on my license now. Immediate 30 day suspension. Received notification for a second moving violation, judge gave me another 30 day suspension after that. I removed my plates and garaged my car, since i wasn't going to drive it. DMV sends me a letter that I haven't had continuous Auto Insurance coverage, which is true. I advised them I had removed the plates and car was now in storage. This was not enough, they suspended my license for 6 months. None of this mattered as i was not going to drive period. With the 15 points on my license, I am considered uninsurable. If I wanted insurance I would have to pay. Quotes were at $650-$700 per month. F..k that, I'm not driving. E350 remains shutdown.

Fast forward again to this year. I get a few insurance quotes at $250-$300 and I'm thinking, yessssss, I'm back. Now i have 13 points on my license because of taking a defensive driving course. I'm back in the market, let me take out my E350. But now I want to trade it in for a beautiful 2008 S550 AMG sport package. Thinking to myself everything is going to be different. This is my third Benz. Third times a charm, you know the saying. Not for me. I was rear-ended the same week I purchased the vehicle. Vehicle was about $13000, the damages were $20000, fml. Total F'n loss. Now some very good things have developed since this accident. All in my favor as, the other party admitted full guilt and his insurance is covering everything. But I am definitely taking a break from all this car mess. Until, next year, when most of my points come off due to their 4 years expiration. Most of my violations were from an awesome summer in 2017, lol.

fact or fiction
A
Abbadon
Read next: 'Stop! We're Going to Crash'
A
Abbadon

See all posts by Abbadon →