by George Coster 2 years ago in pop culture

Being young can be hard at times. We have curfews, homework and not enough time or freedom to do anything.

But when your driving examiner finally hands you your certificate and congratulates you on passing your driving test, you feel like you’ve been given the keys to the world and beyond!

However, after only possessing my licence for a year, I found that there’s many problems I face on the road, and these are problems that I’ve found I share with other first time drivers.

So here’s a list on what to expect after passing that all important test on whether you’re allowed your licence to freedom:

It’s no secret that most young drivers struggle with black boxes. After acquiring their first car after a long and hard hunt, the cost of insurance is well out of their reach and that they have no choice but to purchase car insurance that involves having a black box installed.

It measures your speed, mileage (the baddest of the bunch), smoothness, and what time you’re out till and this affects your score. The worse your score gets, the less your insurance will cost when it’s up for renewal the next year and if your score gets really bad, then the insurance company can cancel your policy altogether.

Paranoia of the Police 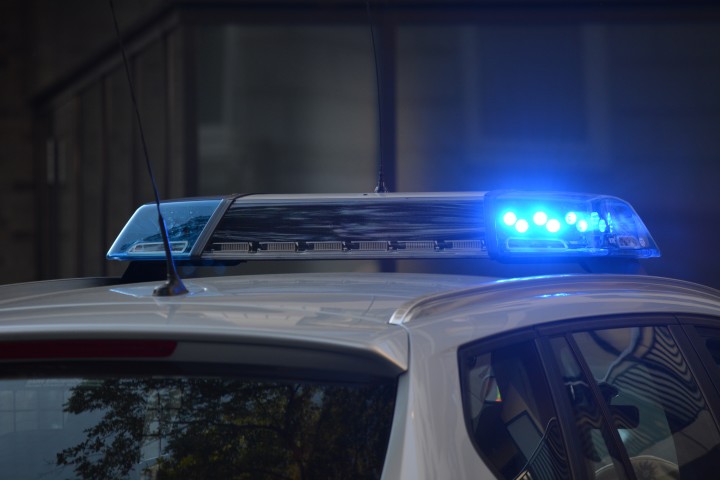 The police can make a lot of new drivers very uneasy. It's not like some of them have done anything wrong, it's just something very common for young people to worry about.

You think about things that could incriminate you if you get pulled over like "Have I been going the speed limit?" (Even though you're being forced to) "Did I pay all my taxes?" "Is this car stolen?"

The only time you should expect to be pulled over is Friday and Saturday nights when the police do random checks on drivers (not necessarily young drivers) to see if they've been drinking.

So if you're not under the influence, your car is taxed, your licence is in date, and you haven't stolen the car you're in, you'll be fine! 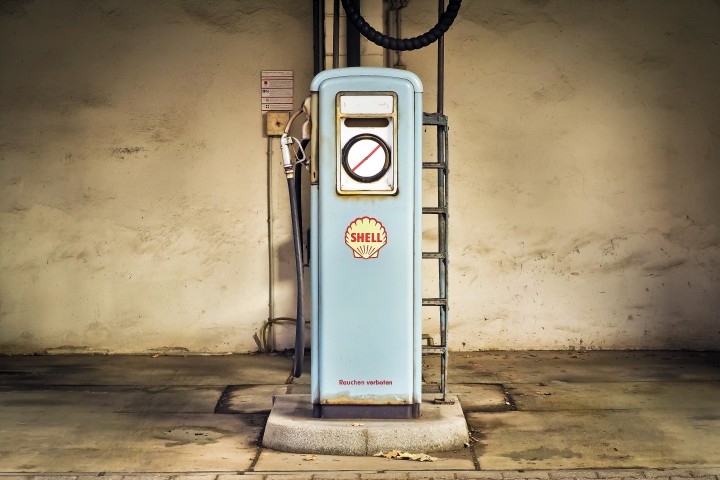 Ahhh nothing quite like the sweet smell of petrol and coffee... all the time. Most young people are students with part-time jobs as their source of income, however spending money on anything other than petrol becomes a luxury, and going on a night out is potentially fatal for your bank account.

Its not just petrol either, it's insurance (which is already too high) and when your car breaks down, that won't be cheap either if it's not covered on your insurance.

A car is a beautiful thing. You fall in love with your first car, you and your friends drive anywhere and everywhere, you don't have to wait in the freezing cold or pouring rain for your bus and you feel like a free person.

But everything comes at a price, and if you can prepare yourself for everything I've just said, you will realise that driving is one of the best things in the world.