RS
by Rachna Singh 28 days ago in industry 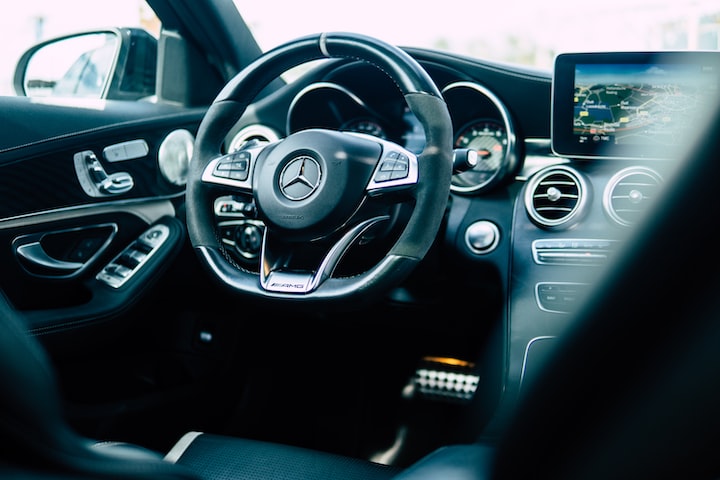 An air intake manifold is a part of an automobile vehicle’s engine. It consists of a number of tubes that are attached to the engine at various sites and feeds air to the engine for efficient distribution of air and mixing of air with the fuel to be fed for consumption to the cylinders. A main function of this air intake manifold is the uniform distribution of air in the combustion mixture. Air contains oxygen which is necessary for the combustion to take place especially when the first stroke occurs. Additionally, air intake manifold enters cool air in the engine and prevents overheating mainly at high speeds and long driving times. It is also used to supply control functions which include engine operation point control, fuel economy maintenance, less fuel-film deposition and reduced loss of pressure for engine to work at its maximum capacity. An exhaust manifold is also present in automotive engines to take the air out of the engine.

The governments across the world are concerned about the rising temperatures, melting glaciers, global warming and increased private transport trends, and hence are making strict regulations on the automobile industry regarding fuel emissions and the types of vehicles being manufactured by the automobile industry. The European Union has a target to reduce carbon dioxide emissions by 35% by the year 2030. Similar regulatory goals have been set by the environment protection agency (EPA) and corporate average fuel economy (CAFE) in the America. For these reasons there has been a boom in air intake manifolds market and the automobile companies are making high end light weight air intake manifolds to increase the fuel economy of their vehicles, and also to abide by the governmental regulations and avoid heavy fines. Therefore, air intake manifold market has gained a considerable importance in the recent years for their tremendous benefits. As per the base report for the year 2018, the air inlet manifolds market was worth a whooping 34 billion US dollars and according to the CARG it is projected that by the year 2026 this market will be worth more than 50 billion US dollars.

There have also been some concerns regarding the future of this market because of an increasing trend of electrical vehicles and the use of hybrid engines that will eventually decrease the use of gasoline and diesel engines especially in the developed nations. The world-wide environment protection movements are gaining popularity by the day, the discussion on which is a matter of another time, these movements are demanding a ban in the production of fuel consuming vehicles that will leave thousands unemployed. This loss cannot be compensated by newly developed technologies of electrical vehicles. The vehicle industry is at loss here because of uncertainty of its future, therefore a number of countries are investing heavy money to lift their automobile industry. It is also expected that increased population, urbanization and consumer’s dependency on vehicles will boost the automobile production. However channeling this demand towards a classical gasoline engine will become difficult in the future, due to the shadowing regulatory guidelines on the controlled fuel emissions. There is still light at the end of the tunnel because the commercial transport vehicles need a more powerful classical type of engine and not the electrical or hybrid one, and these heavy duty vehicles will support the growth of this industry in the future. These commercial vehicles are the backbone of a country’s economy and transport industry because they transport all sorts of market goods both within the country and are key part of the import and export of supplies and materials.