by Dean Gee 3 months ago in industry

An advert that started a war between luxury car brands 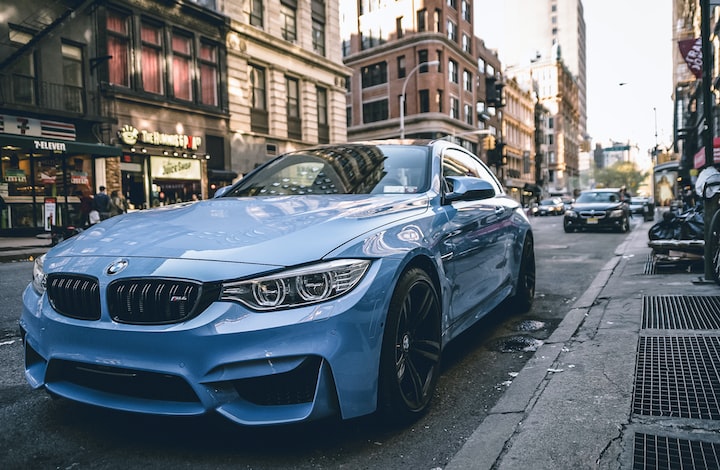 Photo by Zan on Unsplash

Two large German Car companies tried to outdo each other in their fight for sales in a competitive luxury car market.

The first shot was fired by Mercedes Benz, because the safety features of the Mercedes Benz kept a driver safe after he plunged down a 100 metre (328 feet) cliff.

The incident took place in 1988 around a bend on a meandering road on the west coast of the Cape, near Cape Town South Africa. The driver lost control at Chapman’s Peak, a notoriously dangerous bend in a road along the Cape coast. The driver apparently was extremely tired and lost concentration for a few seconds. I don't think this link works but if you copy it into your browser you can see the video...

This stretch of road has over 100 dangerous bends as it hugs the coastline, with large stretches of sheer cliff face, leading down to the ocean

The driver emerged from the car unscathed and Mercedes Benz were quick to pounce on the incident and lay claim to the safety features of their vehicle.

Their adverts started on screens across the country touting that the reason the driver survived was because he was in a Mercedes Benz.

Mercedes Benz used the tragedy as an opportunity to highlight the benefits of the safety of their cars, and their German engineering prowess.

A master stroke by BMW

It was about a week later that BMW, the biggest competitor decided cleverly to film their BMW rounding the bend at Chapman’s Peak with an ad slogan “Beats the Benz”. The clever play on words referring to the bend in the road and the fact that the BMW has superior road holding and can navigate the Chapman’s peak bend with ease.

The advertising laws in South Africa did not allow for comparative advertising, and so the master stroke by BMW was removed from the TV screens, a week later, but it was too late, one week was all that was necessary , the public had made it go ‘viral’ by word of mouth.

I think a stroke of marketing genius by Mercedes Benz and their agency, was contacting the man (Christopher White) who was the driver of the Mercedes Benz in 1988. Approached 30 years later in 2018. He was asked to get into the S class self driving Mercedes Benz to once again navigate the nightmare stretch of road. Mercedes Benz asked him to take his hands off the wheel. (Can you imagine doing this, if you had lived through that ordeal, to now trust the car?)

Back to the luxury car manufacturers. I am always intrigued by the way these large corporations attack and try to out maneuvre each other. BMW has not come back at Mercedes this time with the re-living of the 1988 advert. I do know BMW does seem to have a younger and more aspirational image in South Africa so perhaps they have grown their market share to such an extent that they feel it unnecessary to respond. Perhaps they are not even aware of the Mercedes Benz advert? It’s not that relevant to them now, perhaps the war has been won? It will be interesting to see how things develop into the future between these luxury car manufacturers.

Thanks for reading and watching the clips if you were able to.

Receive stories by Dean Gee in your feed
Dean Gee
Read next: Automotive Floor Mats Market is likely to register double digit CAGR during 2019 to 2029