5 Tips for Driving Through the Snow 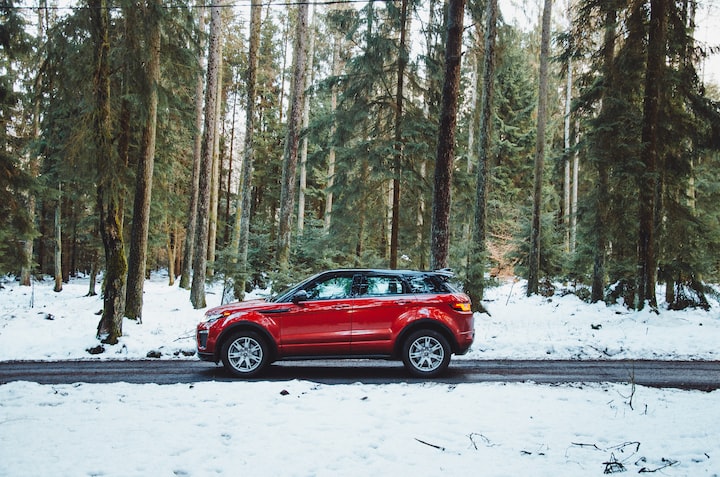 Photo by Michael Heuser on Unsplash

The snow is knocking on the door and in the mountainous areas it has already spread in a thick layer. Maybe we kept bothering you with winter driving situations, with special tires, and so on, but now we will try to tell you about the actual walking on snow. You know, when the authorities forget to clear the snow.

It happens that we reach the mountain on some roads with heavy snow. Or, why not, even in the city, when the authorities, as in every season, are taken by surprise.

There are also situations in which we live or we have to reach areas with unpaved roads that will never be cleared of snow, so we have to manage as best we can. For those rather rare situations, but which can occur, here's how to drive on snow.

Maybe a straight, windy mountain road with straight snow is a stepping stone to stepping on the accelerator. But we should never go on snow faster than 50 km / h. If you are already driving at 30–40 km / h and driving lightly, you will feel that the car is behaving as if on ice. Adherence is low and control of the car leaves much to be desired.

No matter what tires you have on the car! So, because we have a minimal grip which means zero control and a braking distance even 10 times longer than in dry asphalt conditions, we have to drive slowly. You don't know when a car appears in front of the road ends and you have to stop.

Wheel chains are not to be used on clean asphalt, whether it is dry or wet. And not even when it's the classic snowflake after the snow melts. But the chains are for ice and snow conditions. If you are going to venture on snowy roads, no matter how big the snow layer, mount the chains on wheels.

It takes about 20 minutes to assemble the chains, but it's worth it. Thus, you will have increased grip and you will be able to move, while other drivers who do not have chains will stand still, either stuck or their wheels slip on the snow.

Braking in snow or ice is different from dry asphalt. If you suddenly break and wait for the ABS to do its job, then it's serious. On the snow you must always "look" for grip with the tires, both at start-up and when braking. If you have chains in place, all of these things happen more efficiently.

For example, if you have chains and want to brake, you need to pinch the brake lightly before the ABS comes into operation until you catch the chain between the wheel and the snow to make it grip. This is felt in the pedal, but also in the way the car slows down. It's all about pressing the brakes in half until you have maximum grip.

4. Use the new route

If the road has heavy snow and it is very cold outside, chances are that a slippery film has already formed on the snow where several cars have been circulating. If you have a road on the ramp, which goes up, and you feel the wheels slipping, use the areas with fresher snow.

Here you will find an extra adhesion to the surface with heavy snow. Here also counts the quality of the winter tires with which the car is worn because a newer tire, with a deeper profile, will "dig" better and will cling with all the snow studs.

5. Use the balance of the car

If you get stuck in the snow, do not force the engine, hoping that suddenly the wheels get caught like snow claws and get out of there. But use the balance of the car so that you get out of the holes made with the wheels. Another tip is to always have a shovel with you, to make your way to all 4 wheels.

But if you don't, you have to do it yourself. Turn the steering wheel, turn your face, turn your back, until you find grip. In case the car does not move an inch, it means that you are suspended. In this case, you have to take everyone down, including luggage, to get the body off the snow and wheel on the snow.

Don't forget, regardless of the advice, that if you go on the road in winter, you must be equipped with chains, a shovel, and maybe even a sandbag.

Not to mention the situations in which codes of different colors are announced, when you have to have a full tank, but also beds, food, and drink on board. It is not known when you get stuck in the mud and appear on the news …