Reasons To Know: Why Backpacking Trip is in Trend Nowadays

by Manmohan Singh 30 days ago in travel lists

Before the birth of civilization and human civilization as we know it, humans made clans and roamed the world in nomadic clans. Now before we had countries and boundaries and world wars, people were simply looking for the best place that would tend to their needs along with the needs of their clansmen. So they took many years of roaming around the planet to find that resting place, people migrated from one place to the other depending on the weather of places. This wandering was done on foot and if not on foot people used horses and other such animals to help them look for their homeland.

The nomadic tribes when found the best place for everyone, started settlements and later entire civilizations were born to those places. And hence traveling and wandering is inherent to human nature, it is only now with the concept of civilizations and industrializations booming in our worlds and vocabularies, we have so many reasons and excuses to not travel the world. But one must remember exactly why travelling is so essential to the world and especially now. 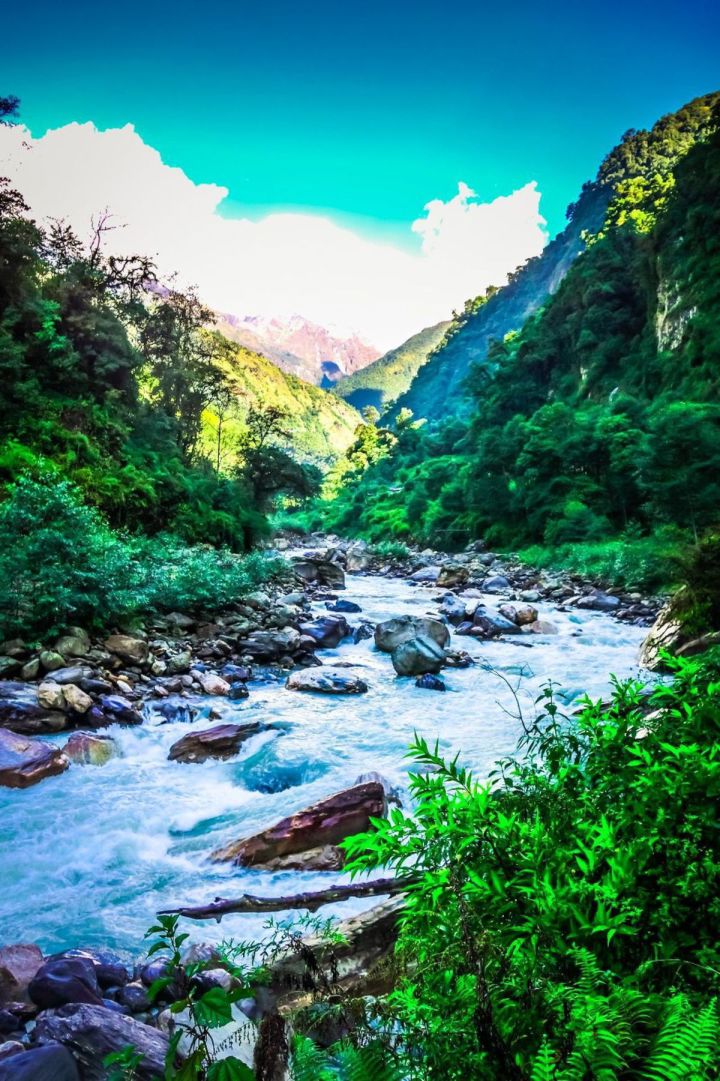 The 21st century has seen a lot of angst with the way people live and within communities and countries as well. When a person travels, they travel with a mind that is ready to learn - learning new ways, getting to know people, their ideals and lifestyles, their foods and culture and more. When we are ready to learn the other ways of life, we tend to inculcate a being that is inclusive and more understanding of another’s needs. This inclusion and understanding rids us of the blind hate and the negligence of another’s needs and life choices. Travelling to places makes us a better human being, let alone building confidence to face the world.

Backpacking as a trend started with a man named Giovanni Francesco Gemelli Careri, who is known as an adventurer who travelled for pleasure rather than profit. The popularity however started in the 1970s and 60’s with the beginning of the hippie trail. People started cutting down on travelling costs by carrying their own food and staying in delivered accommodations or hostels.

After those years, backpacking has emerged as a popular means of travelling that is both cost-effective along with being extremely raw in experiences and flexible in its ways.

In today’s date backpackers have consistently travelled to Nepal. Nepal has emerged as a travel giant in no time. It is especially known for its budget travels and value for money. It becomes very easy for people such as backpackers and even simple tourists to have a nice time in the country while receiving quality treatments.

Trekking enthusiasts flock to this haven in large numbers. About 70000+ trekkers’ visit the country each year and best trekking tours in Nepal can be bought at unmatched prices. These packages let people visit some of the best treks in Nepal such as the Annapurna Region Trekking. The prices can be compared to the best trekking in India which are equally unbeatable in the Himalayan region of India.

For backpackers, Nepal is a pilgrimage spot. Backpacking in Nepal has the benefits of exploring everything there is to Nepal. Its rich culture, tribes, traditions, foods, temples, monasteries, magnificent views of the Himalayan mountain ranges along with the warm hospitality, is all that one can expect to explore while backpacking in Nepal.

1. You learn to be independent:

When out there in the world that you have never seen before, all you can rely on is yourself, your manners, your words, your confidence and your backpack. So it is easily understandable that with backpacking one gets a chance to work on their confidence and social abilities.

With no fixed routine to follow, backpackers can make way for any sort of timetable to help them cope with their environment. This calls for more flexibility and agility of actions and decision making.

3. You learn to open your mind:

As discussed earlier, backpacking expects you to be more inclusive and open to the world and its ways. This leads to inculcating an open mind, and open to new ideas and ways.

An adventurous journey is the beginning of new and close friendships. These friends have seen you and helped you through some of your toughest obstacles and they are the friends you have made for life.