9 Reasons Why You Shouldn't Visit Africa

by Kareemah Ashiru 5 months ago in africa

You'll wish someone had told you this before...

Africa is one of the most misunderstood and underrated regions in the world. The continent that is often mistaken for a country. The number one place people think of when the word "poverty" is mentioned. The region of the world where people know more about its animals than the locals there. One might wonder "why on earth should I visit a country in Africa?" "I’ve watched the Lion King, I know what Africa is all about." "I don’t want to see poor people… I don’t think Africa is worth my money."

Maybe you are right… Here are nine reasons why: 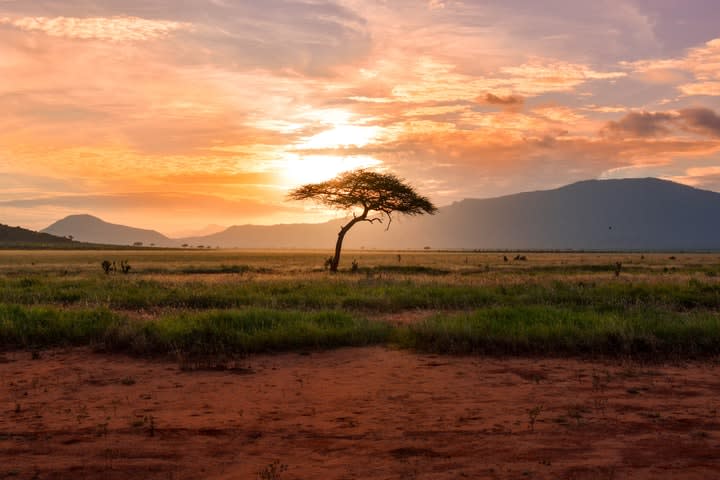 Photo by Damian Patkowski via Unsplash

Barren is the last thing you would want to call many African countries. Africa houses some of the most jaw-dropping natural wonders of the world. It is a continent with 54 countries, filled with a vast array of distinct terrains. Some honorary mentions are:

Africa has spectacular weather whereby most of its countries have only two seasons: Wet and Dry. The weather and fertile lands allow for Africa’s abundance of natural resources. 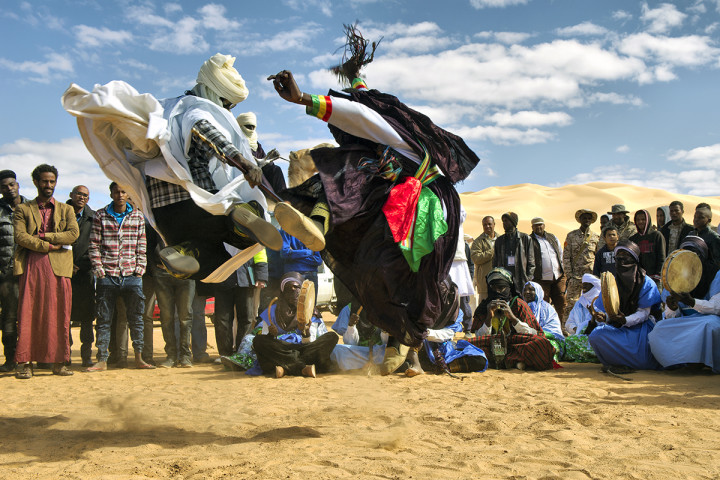 Photo by Bashar Shglila on wikimedia

Have you heard of the Mansa Musa—once the richest man on earth—or Ibn Battuta—the most traveled man on earth? How about the University of Timbuktu—the First and Oldest university in the world—or Faiyum, Egypt—one of the oldest cities in the world. What about Heroine Aminat of Zaria or Wole Soyinka—Africa’s First Nobel Laurette—or Koffi Anan—Africa’s greatest diplomat of all time, or Nelson Mandela… need I say more?

Have you read the interesting history of Ghana or learned about the Maasai people of Kenya, Himba people of Northern Namibia, The Fulanis, and the Tuaregs? Or tried sweet Dodo (Fried plantain) or spicy Thieboudienne or scrumptious Konafa or delicious Bobotie?

One could continue all day listing interesting things from Africa. 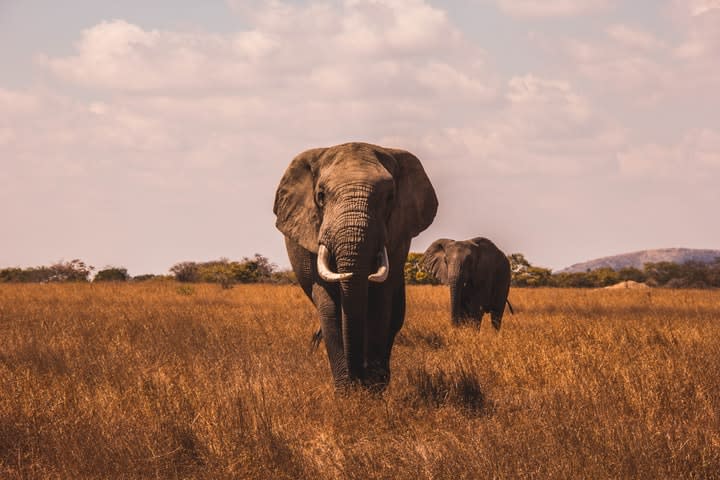 Photo by AJ Robbie via Unsplash

Thanks to documentaries, movies, and cartoons, there is a general perception that the most interesting thing about Africa is its animals. Another misconception is that wild animals run about in any African city. Sure in some places you will see domestic chickens, cats or dogs, these wild animals that you see on television are either in a game reserve, zoo, or in their natural habitat. While it is fascinating and informative to know about our fellow living beings (the animals), it would also be equally interesting to learn about the people living there. 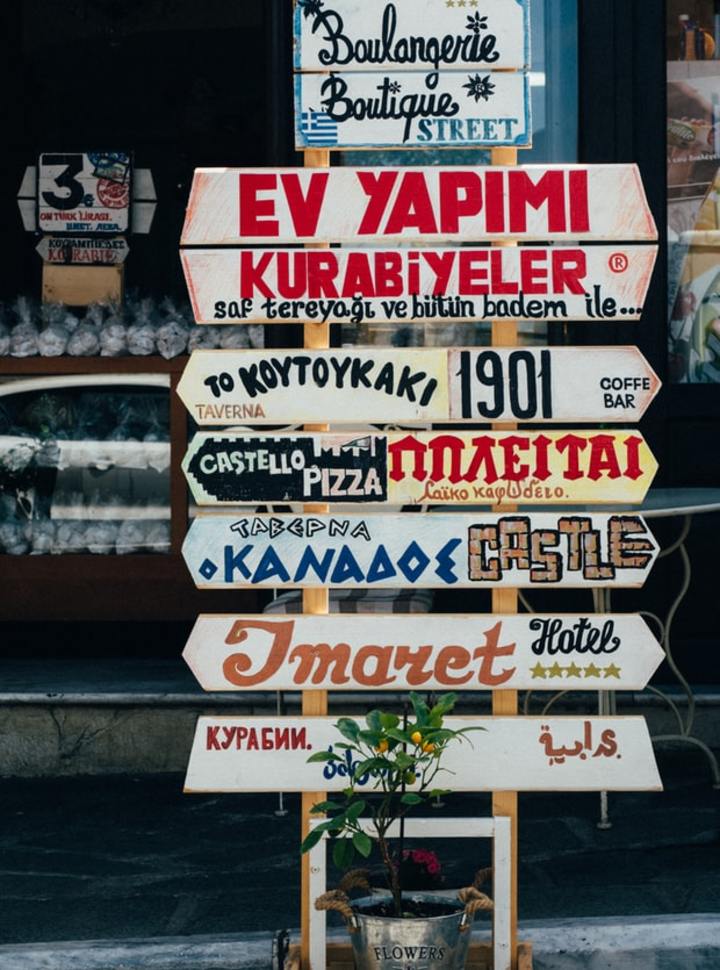 Photo by Soner Eker via Unsplash

A general myth is that Africans have only one look. This couldn’t be farther from the truth. Africans come in all skin shades, facial features, hair textures, and body figures. 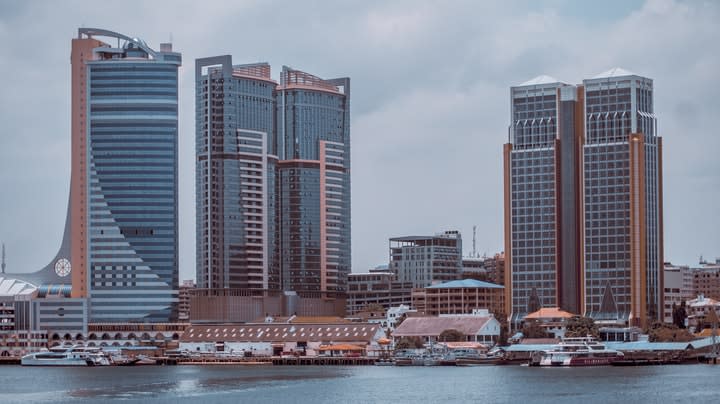 Photo by Ommy Jay via Unsplash 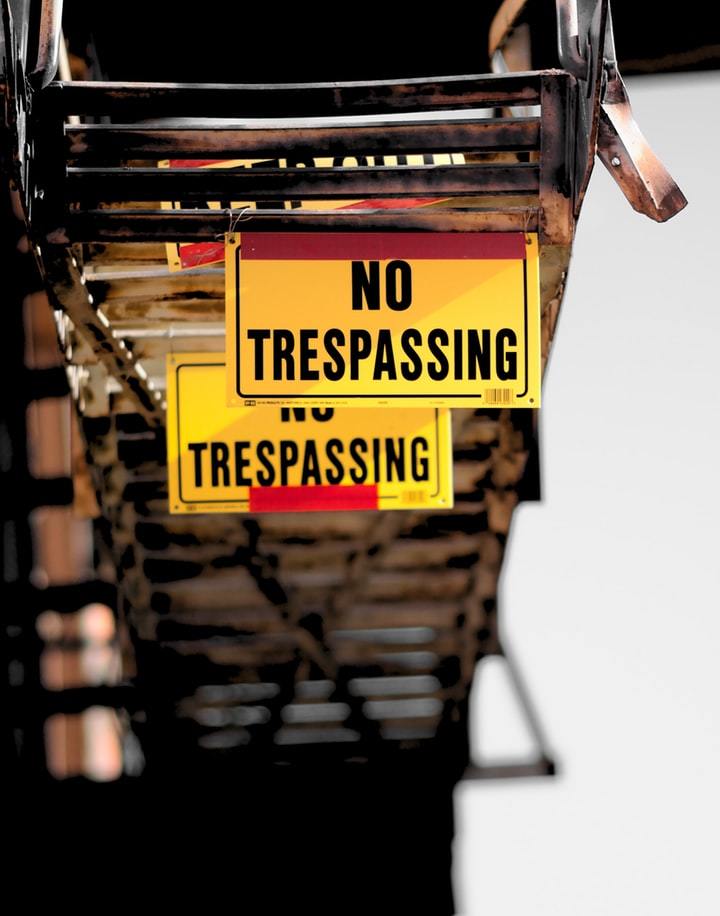 Photo by Michael Dziedzic via Unsplash

This might hold true for some places in Africa but the same could be said about many American, European or Asian cities. Just like with any new place one is visiting, one should do some intensive research on the political stability of the area and more. 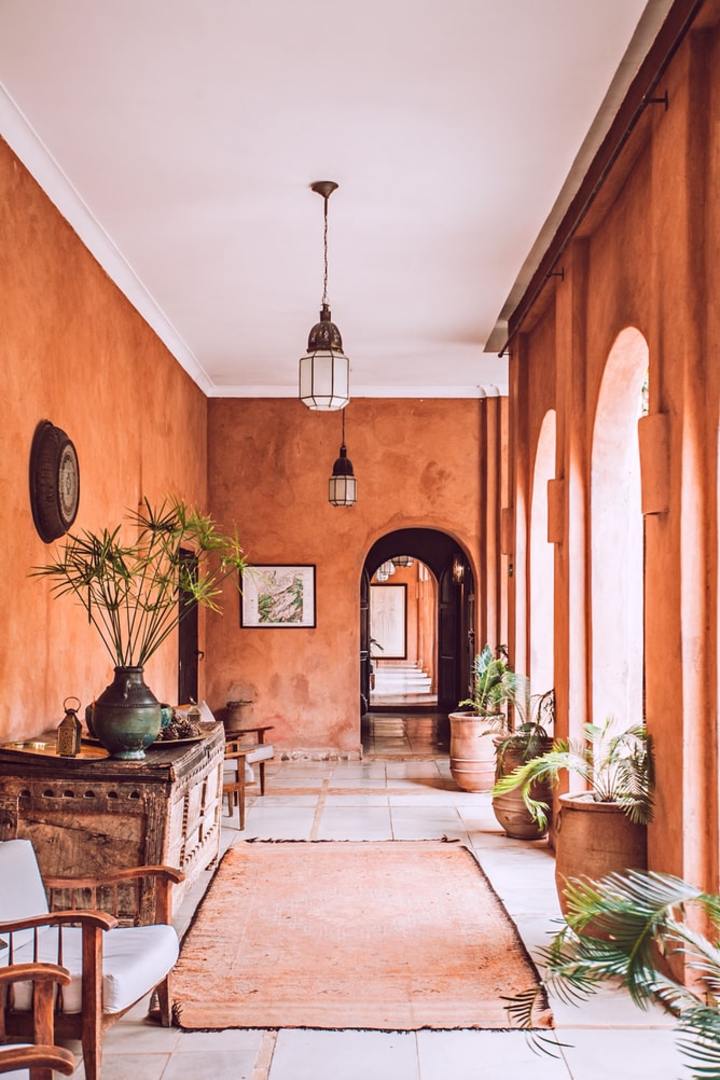 Photo by Orlova Maria via Unsplash

“Let’s help the children in Africa” is a statement that is mentioned all too often. The images of African citizens living in huts or eating undernourished food while sitting in squalor as the “The UNICEF fly” perches on a child’s mucous-running-face comes to most of our minds. It is true that there is poverty in Africa as in many parts of the world; however, there are middle-class citizens and billionaires. “Africa is poor” is a nuanced statement. More correctly, it is a continent with a “tale of two cities.“ We are only shown one side of the story. 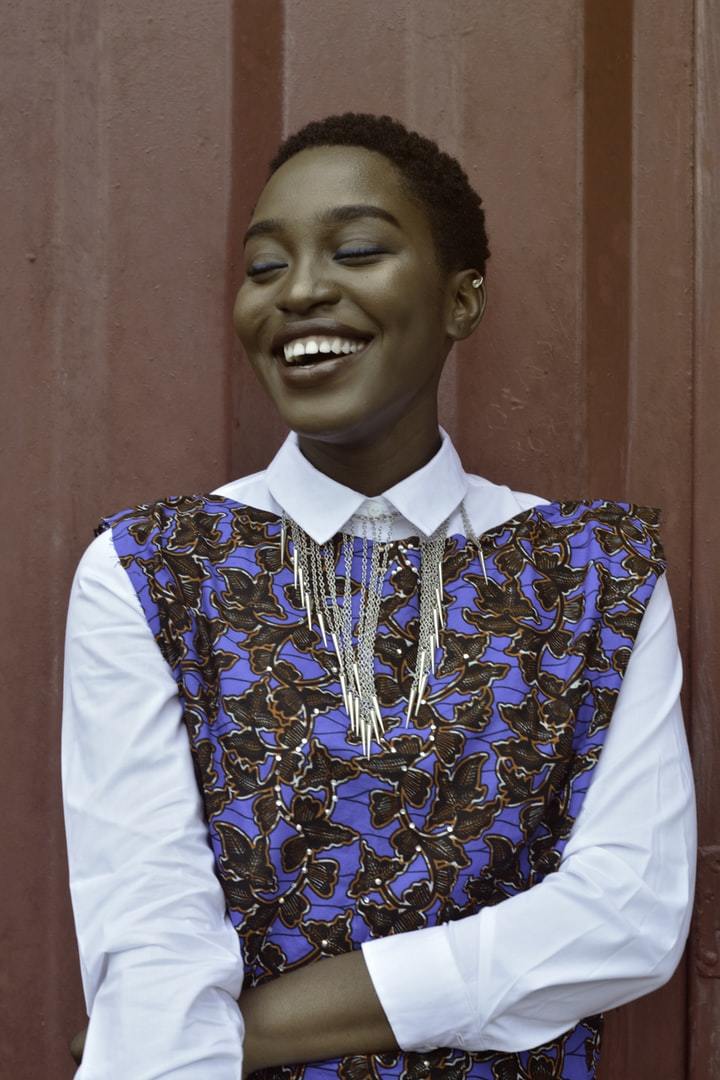 Photo by Prince Akachi via Unsplash

Although Africans face their own difficulties, the people create a way to make themselves happy. They share this happiness with family, friends, and strangers.

Africa is definitely not for everyone, but if you are open to new things and have an adventurous soul; you would be glad you visited a country in Africa.