10 Reasons Why Living Internationally Can Be Better

It is so much better. 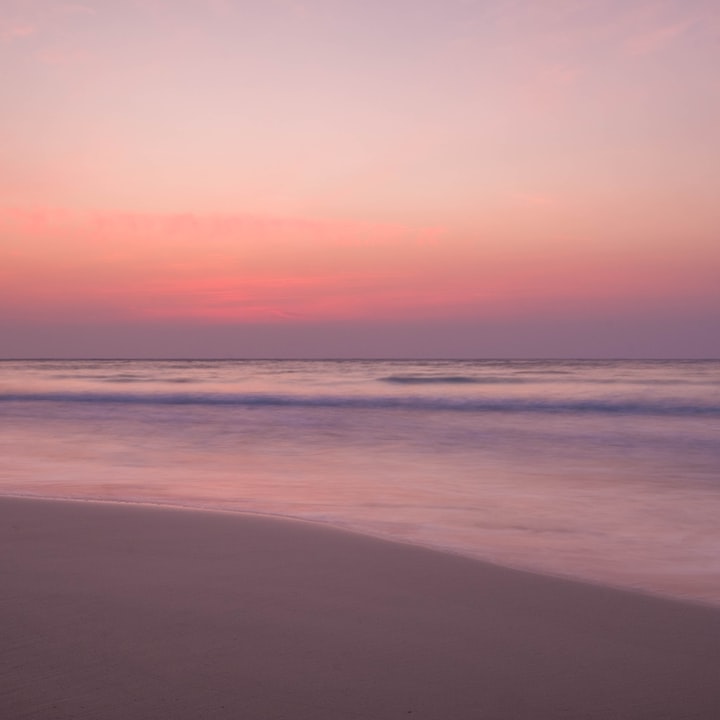 Photo by Christian Holzinger on Unsplash

Having COVID-19 twice, both not of my own doing, taught me that life is too short, and it’s important to never have any regrets. So I made a decision that day after my fourteen days of quarantine that I would have no regrets. Thank god, it was only a minor case both times. I was very lucky indeed. I plan on living internationally in London with the man I love. We both decided on London for a lot of reasons. Here are the ten reasons why living internationally is better:

1: Free Healthcare For All Citizens: All citizens of the United Kingdom have the right to free healthcare. Most places don’t have this. That is a great opportunity and one less expense. No free dentistry in healthcare although in certain circumstances there are ways of getting free dental, for example, if you are receiving a benefit for Employment Support until you find work.

2: Free Education: To me this is a great asset especially with future children in the works...Something I never had. As a kid if I would have had the opportunity to have free education. I would have gone to the University, majoring in Creative Writing and minoring in European History. But I never had that.

3: Better Education System: The education system starts for all pupils at the age of five until sixteen. There is a chance for further education or higher education.

5: Being Somewhere Totally Different: Do you have any idea what it’s like to lead a typical lifestyle to know exactly where you are going in a town? God I hate it, I want to be somewhere where I can explore and get lost with a full tank of gas. Because as long as I have a full tank of gas, I am not lost.

6: The Legal Age For Drinking: The legal age for drinking in London is eighteen years old for bars. A parent can buy their child alcohol to drink privately at home. With my birth dad being a former alcoholic, and having alcoholics in my family I would be very protective of my child drinking at eight years old or something.

8: More Shopping: Looking for the right deals for shopping is a great feeling. Better shopping opportunities.

9: The Literary Agencies: Literary agents will critique works after reading a manuscript. Giving the author a reason why they won’t represent them.

That’s the best feeling as an author, being self critiqued, and signing that contract when everything is all said and done. Personally I love UK literary agencies a lot better because of this. I think why agents in London are so much better is because they are willing to represent and take a chance on a new author.

10: The Natural Beauty of the UK: I have admired photos of the UK, Scotland to be specific. The photos of the gorgeous mantle of white snow are otherworldly. Actual white snow, no hints of black or gray in it.

In addition, the bonus reason why I love the idea of living internationally and think it is better is no regrets. I don’t want to be eighty years old and bitter, wondering why I didn’t do that when I was young.

I never thought I would ever want to write again after losing everything. I found the will to keep going thanks to my hubby. Now I finally reclaimed my purpose as a blogger, and author again. Taking it one step at a time enjoy my journey.

More stories from Emily Aurelien and writers in Wander and other communities.