JW
by Jacob Wolinsky 8 days ago in investing

Quintessential's most recent target is Akazoo. The firm released its short thesis on the Luxembourg-based company in April. 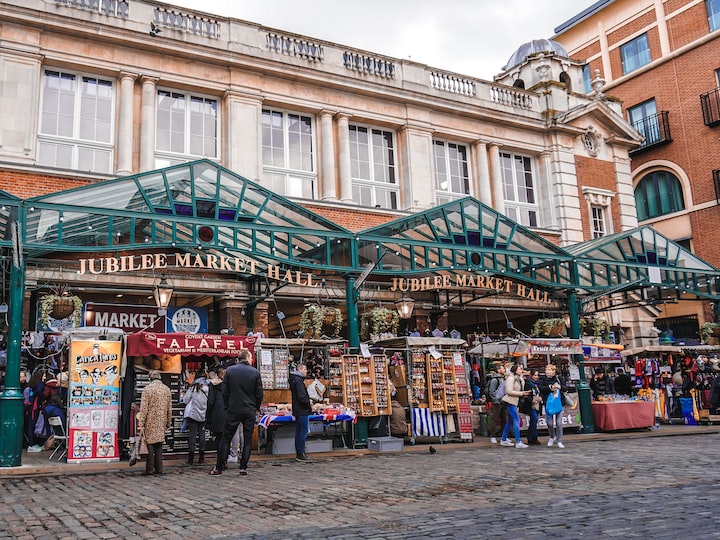 Photo by Lorenzo Gerosa on Unsplash

ValueWalk will hold the next Contrarian Investor Virtual Conference on Aug. 11, and Gabriel Grego of Quintessential Capital will be among those presenting new ideas. Among the short ideas Grego has presented previously are Akazoo, Bio-on, Aphria, Foli Follie, Globo and AAC Holdings (data via Breakout POINT).

Quintessential's most recent target is Akazoo. The firm released its short thesis on the Luxembourg-based company in April. Akazoo was listed on the NASDAQ but then delisted in May following Quintessential's campaign.

In Grego's short thesis for Akazoo, he described it as "a castle of cards" and "a scheme conceived by management to enrich themselves at the expense of shareholders." The company marketed itself as a successful multinational music streaming company that could rival Pandora and Tidal in terms of size, revenue and profits.

However, Grego argued that Akazoo was "just a tiny, loss-making company based in Greece with negligible user base and sales." He believed that the company's accounts may have been hiding serious irregularities or worse.

He also said the company had no more than 26 employees, and most of them had worked at other proven frauds like Globo or suspected frauds like Velti. He was also suspicious about potential copyright breaches, allegations of money laundering and "other instances of corporate wrongdoing."

Before the reverse merger, Akazoo was part of a Greek company called InternetQ, which was listed on the London AIM market until early 2016. At that time, the British publication Shareprophets alleged that InternetQ was a fraud.

After a few years of "relative quiet," the company spun off Akazoo and listed it on the NASDAQ via a reverse merger with a cash shell. Akazoo's flagship streaming service is an app like Spotify that allows users to listen to music in exchange for a monthly subscription fee.

Supposedly, the company had 44 million users, of which 5.5 million were paying subscribers. Akazoo also said it had $140 million in revenue that was growing at a compound rate of about 24% per year. It said 80% of its revenue came from consumers, while the rest came from partnerships with telecom operators, manufacturers and others.

One of the red flags the Quintessential team looks for is a lack of cash and taxes. Grego said in almost every fraud the firm has exposed in the past, the companies in question did not generate cash and paid little or no taxes.

He noted major discrepancies between earnings and cash flow at Akazoo. He also spotted large investments in intellectual property and "a level of account receivables grossly out of line with its peer group." Further, he said the company didn't pay any taxes for at least the last four years even though it claimed $21.7 million in profits.

He also found evidence that the company wasn't as big as it claimed to be. He noted that Akazoo's competitors had about 31 users per review on app stores, while Akazoo supposedly had about 500 users per review.

An investigation of the addresses listed on the company's filings revealed that it no longer had offices in those locations, which further added to Grego's suspicion. Although the NASDAQ delisted Akazoo's stock at $1.16 a share, its website is still in operation, so it's unclear whether the company has ceased operating entirely.

Shares are down over 50% since Gabriel first pitched the short idea.

Quintessential has a long history of success with its short campaigns. Before Akazoo, the firm targeted Folli Follie, which collapsed and was delisted after only three weeks and the uncovering of a "multibillion-dollar fraud."

In December 2018, the firm targeted Canadian cannabis company Aphria, which had a market capitalization of over $4 billion at the time. The company's stock collapsed, and its board of directors was dismissed.

When Quintessential targeted Globo in 2015, its stock collapsed immediately, and it filed for bankruptcy while the executives who were guilty of wrongdoing admitted their guilt and resigned.

Grego is scheduled to present an entirely new idea at ValueWalk's Contrarian Investor Virtual Conference on Aug. 11. During the first two conferences, there was quite a bit of movement in the stocks that were discussed.