What Is the Origin of Bull Market and Bear Market Terms?

by Fred Eugene Park about a year ago in history

Knowing the history behind the origin of bull market and bear market terms is just one step on a long road to understanding Wall Street, but one that is necessary nonetheless.

With its global financial epicenter in New York City, the stock market has long been a source of curiosity for many Americans. With numerous popular films like Wall Street and The Wolf of Wall Street uncovering the unsavory side of investment, people are often skeptical of the financial industry. Though few truly understand the inner workings of the world economy, they are fascinated by the culture around it and are envious of those who thrive off of trading in the stock market. If you have an intermediate or advanced knowledge about the world of finance or investment, you have at very least probably heard the terms bull and bear markets. These terms are used to describe the performance of the stock exchange in terms of stock prices and subsequent investor confidence. There are few factors more important in the fluctuations of the market than the state of investor confidence. The state of the market hinges greatly on the confidence of the investor, meaning that high confidence is good for the market and low confidence is obviously bad. In fact, before the Great Depression, many of the large economic collapses in history were referred to as "panics," occurring every few decades, despite the general upward trend of the nineteenth century. The origin of bull market and bear market terms still stands today, though, as vocabulary has evolved to describe trends in the market, and are exceedingly important for anyone with a vetted interest in the stock market to know.

To determine the general performance of the stock market, investors often look to such metrics as the Dow Jones Industrial Average, the NASDAQ, and the S&amp;P 500. Tracked in real time, these stock indexes track the activity of certain areas of the market to provide investors data on market performance. Consequently, these indexes provide a simplified reporting of the infinitely complicated global financial market. While these sources are not perfect barometers of the entire scope of world commerce (that would be impossible), they still provide critical data to industry professionals across the globe.

Averages like the Dow Jones, the NASDAQ and the S&amp;P 500 give investors, and even everyday consumers, an idea of how to trade like the pros within particular sectors. Where a bull market is a positive development in the economy, a bear market is characterized as the opposite. As these terms are a bit abstract in modern context, most people are not familiar with their origins. While most people are unaware of the history, the origin of bull market and bear market terms is quite odd and interesting. It is hard to definitively identify the origins of the terms with the vast amount of lore around them. The short explanation is that there are several claimed origins of the terms "bear" and "bull," though some seem to have common elements and themes. Like folk tales, different people have passed down different versions of these origin stories, with the telling of each individual one over time distorting the meaning and content of each in their own way. 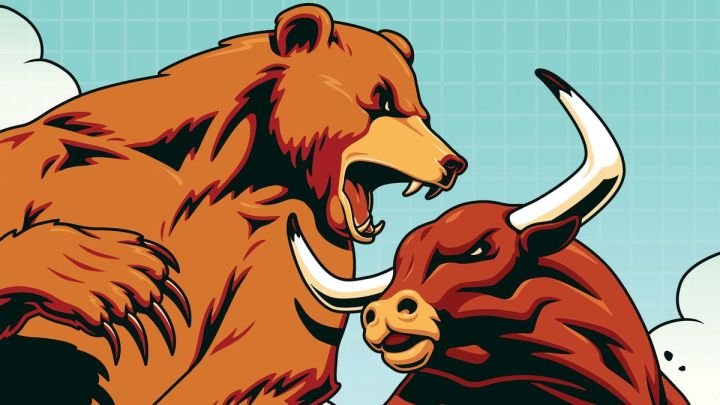 Certainly the terms "bull market" and "bear market" are among the most common stock market terms in the world of stock trading. We may all be very familiar with these terms used to describe the market thanks to popular film, television culture, and the excesses of investment capitalism, but we don't really explain or discuss their origins much. Much like any great expression or turn of phrase, the initial meaning of these terms is buried in history. Just as writing a language from an earlier time can be harder to understand, expressions can become abstract as the world and their context evolves. Because both a bull and a bear are extremely aggressive, large, strong, and volatile animals, neither is a particularly direct analogy for their technical meanings. Without knowing the terms’ meanings, it is hard to understand how two deadly animals could represent opposing concepts. Both a bull and a bear are quite unpredictable, just as the emergence of both a bull and bear market can be incredibly volatile and unpredictable despite their deceptively simple functions. In other words, there is just not enough of a difference between a bull and a bear to use them in the literal sense. For this reason, it is fairly easy to conclude that the terms must have some deeper contextual meaning rather than being just a wrote metaphor. 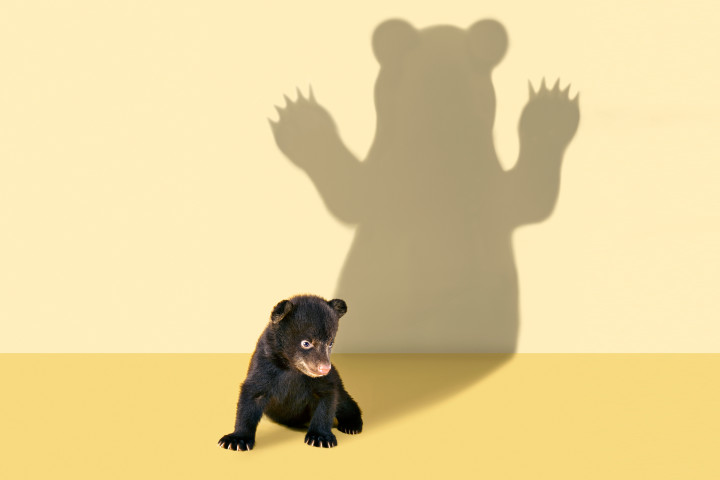 While there are multiple explanations offered for these financial terms, they are all rooted in a much earlier time of farm animals and candle light and make little sense in a modern technological context. As one popular origin story claims, the older of the two terms is the bear market. According to an informative entry on the Merriam Webster dictionary, the bear market term was derived from a proverb stating the foolishness of selling a bear's skin before you have caught the animal. Those selling stocks of this type were known as bearskin jobbers, or simply bears, and this explanation has been posed and reinforced by etymologists who have studied the matter.

To sell the bear before killing the bear naturally served as a perfect analogy for selling stocks speculatively, with traders as early as the 1700s referring to such transactions as selling the bearskin. As time passed, the term was truncated to simply "bear," and has remained in common industry use with the downturn caused by short selling and other such practices often being identified accordingly. Therefore, when such behavior turns into a trend and lasts for extended periods, investors are experiencing the effects of a "bear market." 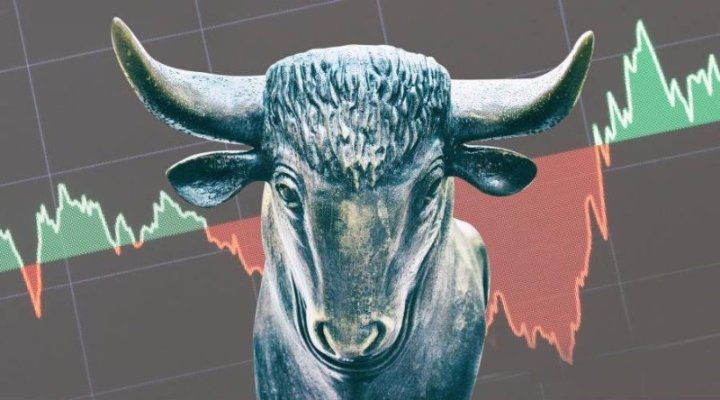 As for the term "bull market," the name has been meant to denote stocks purchased with the expectation that prices will rise, also being frequently applied to those buying the stocks. Strangely enough, the Webster entry offers very little information about the origin of the "bull" term unlike the "bear" term. The site claims that the term seems to have been chosen because it represented a formidable counterpart to the bear, though it says little else. 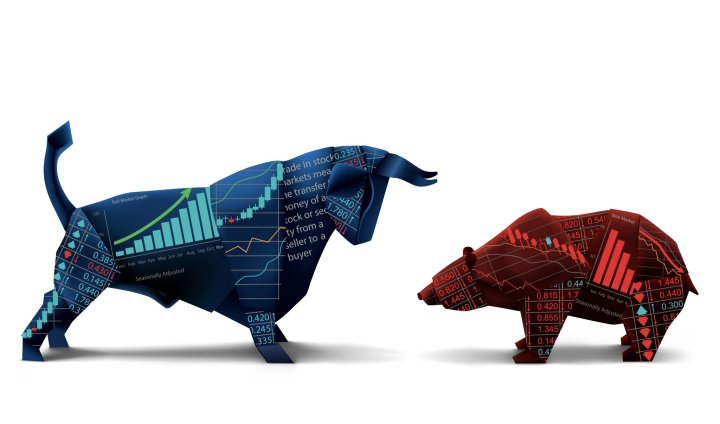 It is suggested that the two animals were chosen due to the vastly different ways they attack other, smaller animals when put in a fighting scenario. While a bull is known to thrust its head upward with it's sharp, stabbing horns at its enemy, a bear will likely scrape and swipe downward with its teeth and claws to ravage its vulnerable prey more roughly and inefficiently, possibly even standing up on its hind legs to dwarf and intimidate them. While this metaphor draws a technical difference between the upward and downward trends of the stock market, it really does not translate perfectly into pure symbolism, as both creatures are formidable enough that an opponent they faced would be the clear underdog and ultimately the loser of the battle. In the particular origin story involving the blood sports of bull and bear baiting, both creatures were apex predators and lacked adversaries of the same formidable stature. However, the dichotomy between the origin of bull market and bear market terms likely emerged as the result of a historic lineage of these gruesome and horrific blood sports. In these cruel and brutal recreational animal attacks, large dogs were pitted against either a bull or a bear until the creature was dead. While this may seem cruel by today's standards of animal rights and ethical behavior, such events have a sadly documented history that roughly coincides in time with the emergence of the stock market terms in question, unlike many other origin stories of Wall Street market terms.

Fred Park is a writer, singer and guitarist with a deep passion for music, sports and history. Fred graduated from Purchase College in 2016 with a BA in history.