Omicron To Give Orange Juice Prices A Boost

Likely frost through February, and low inventories will help also 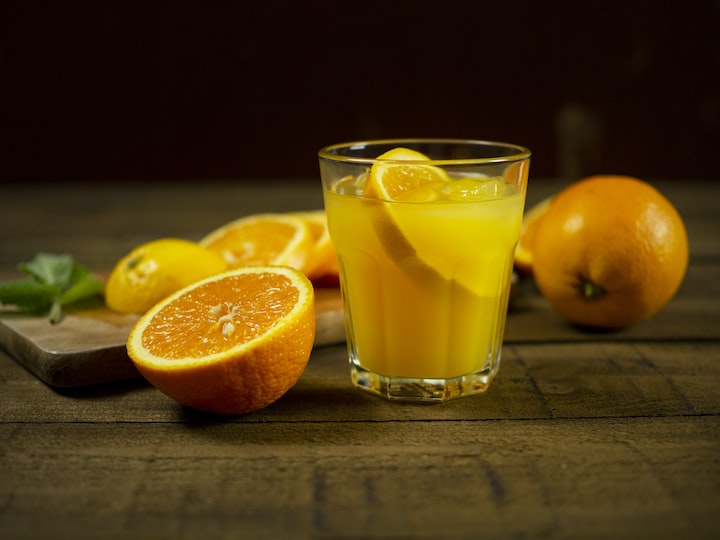 Photo by Mateusz Feliksik on Unsplash

The orange-juice market looks set to get a lift from the Omicron COVID-19 variant, and potential frosts. In other words, expect higher prices for frozen concentrated orange juice contracts on the ICE exchange, and eventually in the supermarket.

“We like this market still and would use any weakness to buy,” writes Shawn Hackett in the Hackett Money Flow Commodity Report newsletter.

March-dated FCOJ contracts were recently fetching $1.38 a pound, up from $1.19 in early November.

However, those prices may rally in short order, Hackett explains.

As a point of reference, in 2016, OJ reached $2.22 a pound, its highest since 1977, according to data from financial website TradingEconomics.com. It hit a low of 54 cents in 2004. Or put simply, OJ prices havea tendecny to go to extremes of high or low prices and a lot of that can be driven by just a few factors.

In the first place, the growing prevalence of the Omicron covid variant will likely boost demand for oranges and orange juice. “It is one of the few demand side beneficiaries of virus outbreak periods,” Hackett writes. Such a demand surge would come on top of the seasonal demand lift that OJ normally sees.

Vitamin C, also known as ascorbic acid, which is contained in the juice, is believed by many to help stave off colds and flu.

There is some belief that vitamin C it is also preventative in the case of COVID-19 although the National Institutes for Health (NIH) says there is no conclusive evidence. “There is insufficient evidence for the Panel to recommend either for or against the use of vitamin C for the treatment of COVID-19 in critically ill patients,” the NIH website states. It continues as follows:

"There are no controlled trials that have definitively demonstrated a clinical benefit for vitamin C in critically ill patients with COVID-19, and the available observational data are inconclusive."

Still, expect demand to rally given that OJ is considered useful to maintaining health in general, something which many people are now focused on.

Second, frosts between now and the end of February would add another catalyst to prices as extra-cold periods in Florida tend to reduce the size of the orange harvest.

Third, the inventories of FCOJ in cold storage are now running lower than at any point in over a decade, the report states. Part of that low stock level is due to good demand in the U.S. and smaller levels of exports from Brazil, Hackett writes.

Fourth, the price charts show the formation of a rising wedge, which Hackett sees as bullish for prices. The conclusion comes from the application of technical analysis which looks at historical price patterns as a way to deduce where future prices will go.

This analysis, also known as chartism, is particularly prevalent among commodities traders and is considered very useful by its practitioners.

Trading all commodities is fraught with risk, and this case is no different in that respect. Reliance wholly or partly on the potential for poor weather is particularly risky.

Still, it looks like a surge in OJ prices could happen.

This is an edited version of a stpry first published in Forbes.com on December 27, 2021