JW
by Jacob Wolinsky 6 months ago in investing

This suggests that Pabrai entered Micron following his belief that the entire memory sector was undervalued. He's unlikely to ever invest 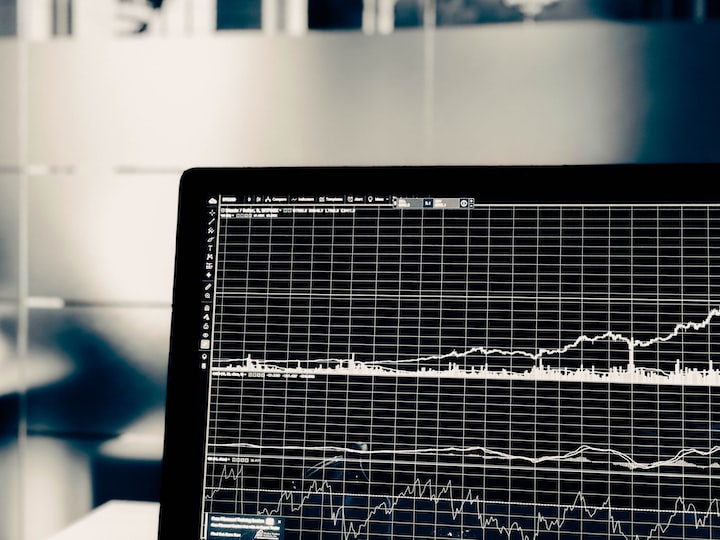 In his latest letter to investors, Mohnish Pabrai warned about the perils of buying stocks at high prices. He explained that it’s possible to overpay for even the market’s most promising companies. Giving Microsoft as an example, Pabrai noted:

As such, Pabrai isn't willing to take part in the current tech surge. However, he isn't avoiding the sector entirely. According to the most recent 13F filing for is Pabrai Investment Fund, semiconductor company Micron is currently one of the firm's most significant positions.

So far, Pabrai has not gone into detail as to why he decided to buy Micron. And it seems as if he is going to stick to this path for the foreseeable future. When quizzed on the position by a shareholder at the 2019 Pabrai Funds annual meeting, he said, "I would say that I'd be very happy to talk about Micron when we don't own it. Just defer that question for a few years and then we can talk about it."

However, the value investor did provide some information on the tax loss trading he did around the company at the end of 2018.

As he explained, SK Hynix was, alongside Micron, one of the three leading players in the memory business. The other one was a Samsung, which was not "really a pure play."

As the investor went on to explain, he decided to pursue the SK trade." It worked out fine," he said.

This suggests that Pabrai entered Micron following his belief that the entire memory sector was undervalued. He's unlikely to ever invest in a sector he does not understand. So, if he bought Micron on valuation alone, it's unlikely he would have then gone on to buy SK. The trade indicates that he knew a lot about the business and want to make the most of his knowledge.

These comments also indicate that while there were other ways to play the sector, Pabrai chose Micron for its value.

Indeed, he has revealed in a recent interview that he discovered the stock while searching through the publication Value Line. He went on to add:

"SO I NOTICED THIS VERY LOW P/E, AND THEN A FUND MANAGER FRIEND OF MINE MENTIONED THAT HE OWNED THE STOCK. AND SO I SAID, 'OKAY, THIS PERSON ISN'T EXACTLY AN IDIOT, SO WHY DON'T I DRILL DOWN AND JUST SEE WHAT'S GOING ON WITH MICRON?' AND WHEN I DRILLED DOWN, I DECIDED IT WAS WORTH TAKING A POSITION."

We can determine from these comments that the fund manager both likes the sector the company operates in and likes the company for the value it offers. It's unlikely he would invest for any other reasons.

Unfortunately, at this point, we don't know his exact reason for building the stake in Micron. With that being the case, all of the above is nothing but speculation.