It happened while most people weren’t looking. 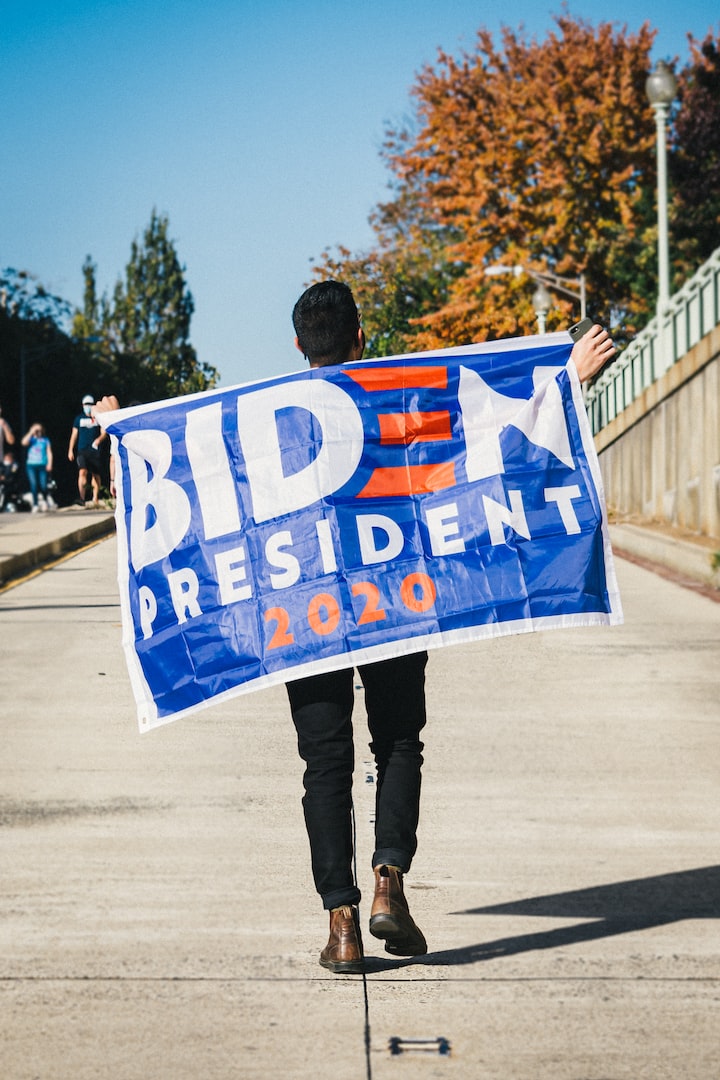 While most people weren’t looking, U.S. president Joe Biden snubbed the British people. His move not only continues a tradition begun by his former boss President Barrack Obama, but is also bad for the UK’s economic growth and stock market.

Earlier this month the U.S, made a conciliatory offer to Japan for a truce in the aluminum / steel tariff war that data from the previous administration. The move comes hot on the heels of a deal struck with the European Union over the same matter.

Conspicuous by its absence was a deal or offer of such to the United Kingdom. In other words, Biden stuck his finger in the eye of Britain. Some people say the source of the sourness in the Oval Office is the unprecedented censure by the British parliament of the U.S. administration for its useless, chaotic, and embarrassing withdrawal from Afghanistan in August.

It Started During Brexit

That could be the reason, but there is also a longer history to American animus toward the UK dating back to the Obama administration. It suggests Biden’s snub may have been due to a longstanding disagreement over Britain’s right to self-determination.

Back in 2016 the British held a referendum over whether to remain in the European Union. However, during that campaign president Obama, who was then visiting the UK, threatened that if the British voted to leave the bloc, the country would be put at the back of the line for any future trade deal with the U.S.

It was a move that, despite protestations to the contrary, looked awfully like the willful interference of the U.S. president in a foreign election. Making matters worse, was Obama’s likely misreading of the British psyche. Being told how to behave by a foreign leader isn’t something the British take to kindly. Consider also the longstanding tradition of the British as an independent island people who have remained undefeated on home turf since 1066 when the Normans invaded. They's pushed away would-be rulers of Britian from Spain, France, and Germany. All antagonistic forces were rebuffed.

Its that deep-seated psyche of independence that former president Obama probably triggered, perhaps even unknowingly, when he made those remarks. In turn, the ill-advised comments may have then tilted the polls toward leaving the EU rather than remaining.

Fast forward to 2021, and Obama’s former sidekick Biden is doubling down on his former boss’s words, with a message that clearly reads: Biden’s administration isn’t friends with the U.K.

Never mind that Britain is hardly a large producer of either steel or aluminum, the real issue is that such international snubs won’t help grow Britain’s international trade. In fact, they may auger further problems for the UK in trying to cut bigger, wider, deeper trade deals with the U.S., the largest economy in the world. Put simply, if Biden won’t cut a deal for the UK’s minuscule aluminum and steel industries, it’s likely his administration won’t do anything beneficial for the country’s world class defense, pharmaceutical, and banking sectors. (If nothing else, the COVID-19 pandemic demonstrated that the UK was one of the few countries capable of producing a vaccine at short notice.)

Lack of new trade deals with the U.S. would likely lead to slower economic growth for the U.K. and a less than sunny outlook for UK shares, such as those held in the iShares MSCI United Kingdom Small-Cap exchange-traded fund (EWUS)﻿. In other words, British stocks, especially smaller companies, will likely underperform when compared to those in other countries.

But there's more. Countires that engage in protectionism by maintaining import quotas or tariffs on foreign goods also hurt their own people through higher prices. Perhaps Mr. Biden doesn't know that, or maybe he doesn't care what happens to U.S. residents.

This is an edited version of a story first published on December 21, 2021 on Forbes.com.