How to Prepare for the Trump Recession

by Walter Rhein 5 months ago in advice

What goes up must come down.

Obama turned a very strong economy over to Donald Trump in 2016, and we have now experienced a record 10 years of steady growth. However, Trump has made a habit out of printing money and running up debt, and it's not hard to see that the good times aren't going to last forever.

Those of us who lived through George W. Bush's woeful mismanagement of the US economy remember a bleak year in 2008, when the stock market lost half its value. Sadly, Trump has rolled back most of the protections put in place to prevent such a crash from ever happening again.

A recession is inevitable, but there are some things you can do now to protect yourself while clouds of newly printed money are blowing around on currents of hot air. 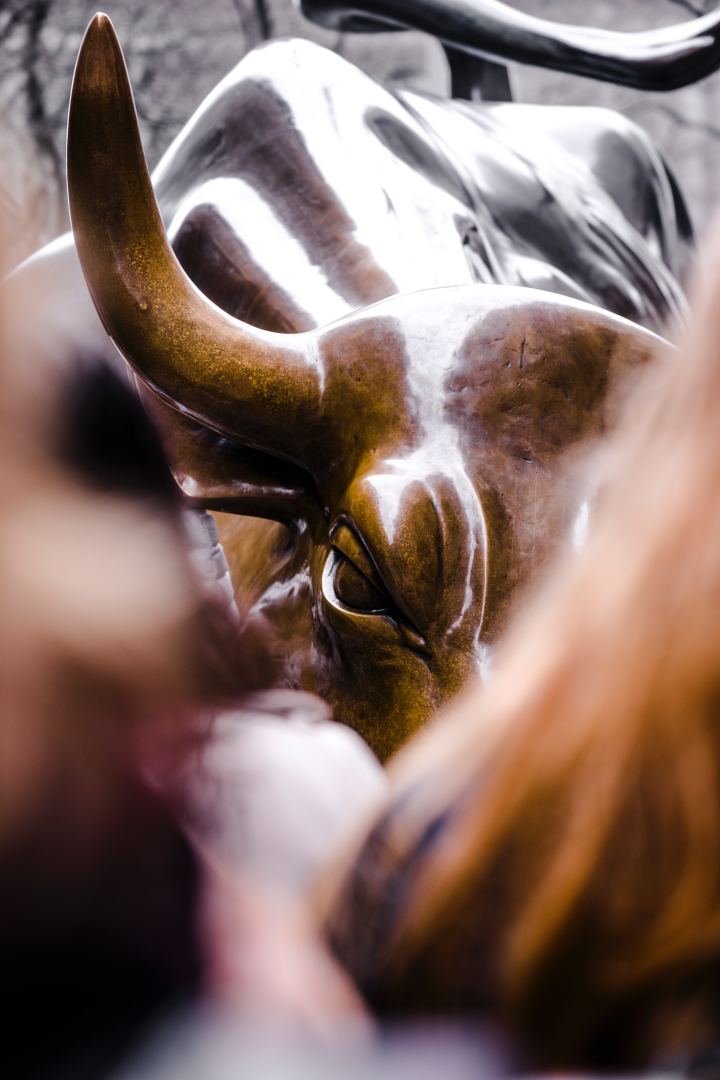 Photo by Banter Snaps on Unsplash

When the recession comes, the people who are going to pay for the damages will be the members of the working class. The rich jerks who run Wall Street weren't held accountable in 2008, and they won't have to pay for the next one, either.

That's just the way it is.

If you consult with an investment professional, remember that he or she just repeats talking points that come down from some entitled jerk who really doesn't have any skin in the game. They just want to keep you investing, and they don't really care if you lose everything you own.

The value of stocks is entirely speculative, and it depends on how people are feeling. If the general public starts to panic and withdraw their savings, you can lose everything you've worked for your whole life, literally overnight.

When this happens to a bank, the government just gives them free taxpayer money that they aren't expected to pay back (I'm serious). The result is, we're stuck with having to endure the half-baked decision making of those powerful and corrupt Wall Street dolts forever. 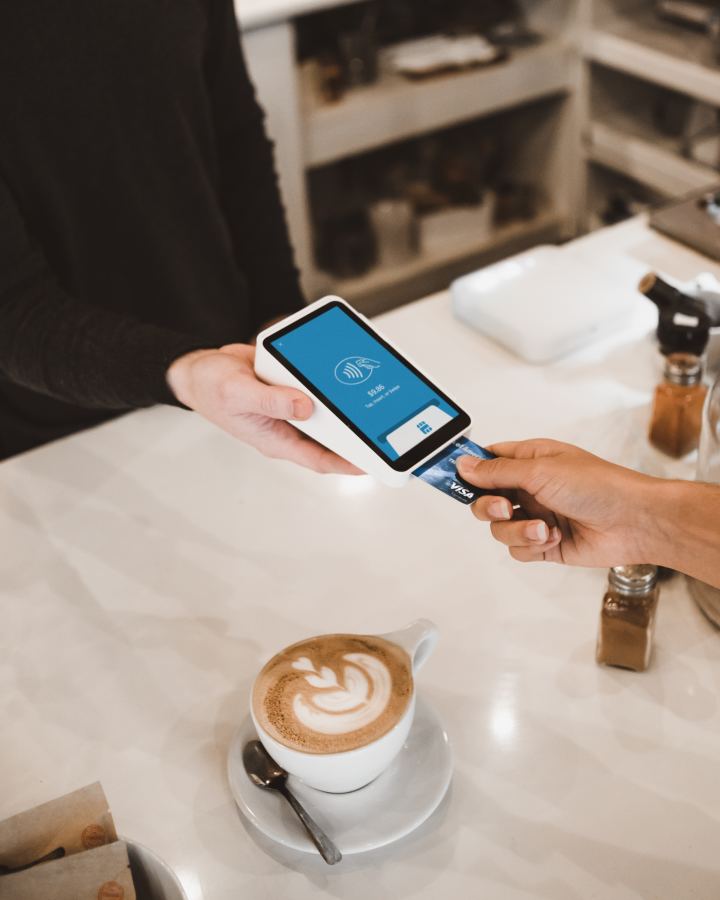 2. Pay Off Your Credit Card Debt

You don't want to go into the Trump recession with a bunch of credit card debt. Credit cards charge crushing interest, and being stuck in a poor economy while paying off debt can be an enormous burden.

With the stock market at an all time high, you're not likely to get a good price on an investment. A stock is unlikely to provide a higher return than the interest you pay on credit card debt, so don't think you can "get ahead" by making investments when you have lots of credit card debt.

If you invest extra cash in a stock and the market tanks, you're out of that money, along with the hefty fees you owe on your credit. Get out from under your credit card debt as quickly as possible.

Eliminating debt is just as important for acquiring wealth as building a portfolio.

You can consider paying off student loans, but if Bernie or Warren get elected in 2020, there's a chance those might get forgiven. It's worth waiting to see what happens before paying off your student debt. Plus, student loans are generally at a lower interest rate than credit card debt, so minimum payments don't hurt you too much. 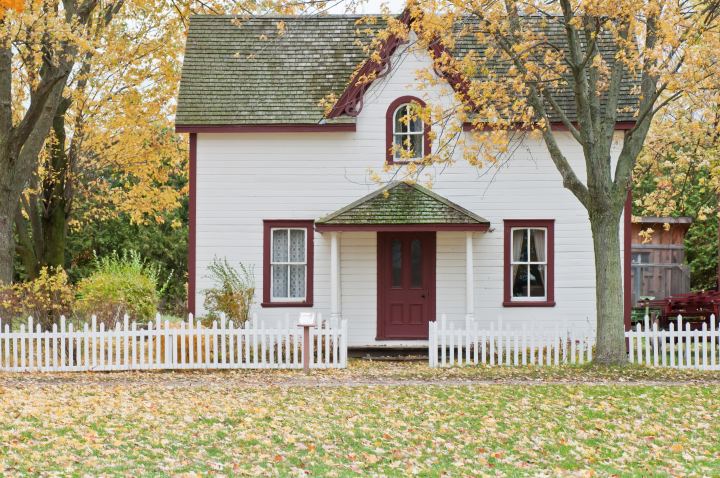 3. Pay Off Your House

Remember that money is just ink and paper. You can't eat it. Stocks are just a reflection of what people think a company is worth; if the people panic, a stock can become worthless.

A house, however, is a physical object that you can touch that provides you shelter. You're going to have to pay rent one way or another, and if you've paid off your house, it can make it a lot easier to get through the lean times of a recession.

Having your home paid off is a great way to protect your wealth and live comfortably through a recession. 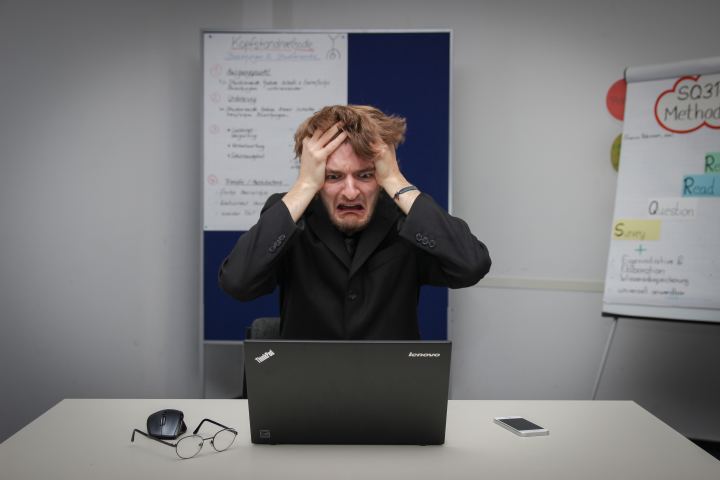 Photo by Sebastian Herrmann on Unsplash

The good news about a recession is that the economy will eventually recover. You don't want to go into panic mode, and cancel out all your retirement investments. Early withdraw leads to massive fees in addition to the money you have lost from the tanking stocks.

If you're a long way from retirement, the best advice is to invest your money and forget it. The market will have time to recover.

If you are anticipating retiring in the next year or two, look for safe investments that will not be affected by the upcoming stock market crash. Your investment adviser can point you in the right direction, but don't let them talk you out of it. High security and low growth investments exist, and your adviser will put your money in that if you make them.

Again, don't have a heart attack if the market crashes. The market will recover; just don't panic and make things worse. 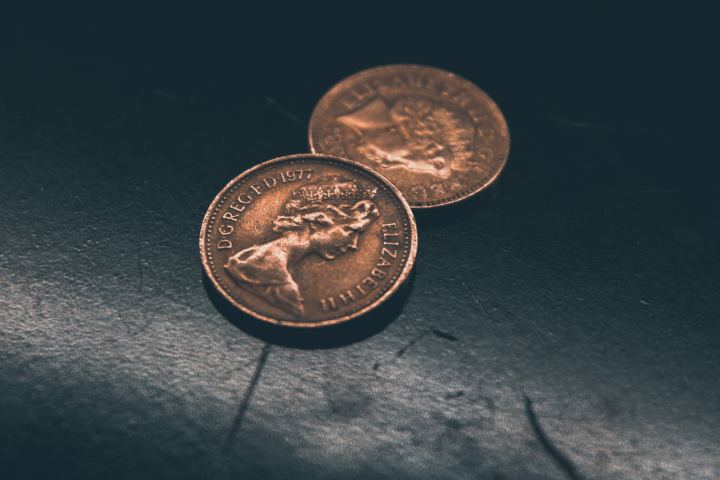 The market fluctuates because it's all based on perception and illusion. We just print things like money and stock certificates. They're only worth something because people believe they are worth something.

Don't make the mistake of getting overextended, because there is a lot of money blowing around. The current growth surge is artificial and unsustainable. Use the money that's available now to protect yourself against the upcoming recession.

It doesn't take a lot of instability to make people panic, and pull their money from their investments.

Seven of the 10 largest daily point losses in the history of the US stock market have come under Trump. This is a very volatile economy, and if you aren't taking steps to protect yourself, you might regret it when the big crash comes.

advice
Walter Rhein
Read next: How Weed Stocks Are Getting Millennials to Invest
Walter Rhein