by Jan M Flynn 2 months ago in education
Report Story

The newest culture war to distract us from reality 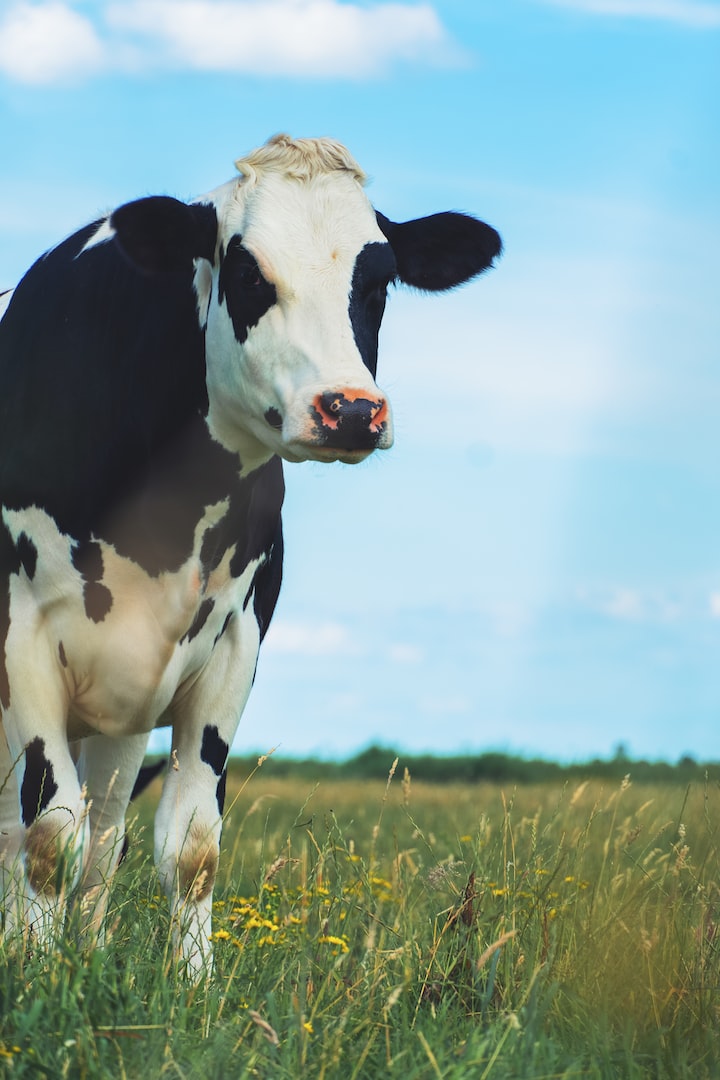 As awareness rises, plenty of schools have switched mascots

Since the early 1970s, as American institutions of higher learning have recognized the insensitive and downright racist nature of their mascots - which so often denigrated Native Americans - they have ditched those symbols in favor of more benign ones.

Marquett University commendably abandoned its odious "Willie Wampum" mascot in 1971 to become the "Warriors" -and in 1994 retired that moniker in favor of "Golden Eagles". Stanford switched from "Indians" to "Cardinals" in 1972. The U of Massachusetts changed from "Redmen" to "Minutemen" the same year. Dartmouth went from "Indians" to "Big Green" in 1974.

The trend has continued ever since, spreading to high schools across the country. Where I live in Idaho - no hotbead of liberal agitation - Boise High School cleverly reformed its mascot by dropping a single letter, going from "Braves" to "Brave" in 2019.

This is a good thing.

But this is also America, where any trend, even the most positive, can and will be taken to a point past absurdity.

Welcome to the University of California at Davis

Located in a bucolic section of the Central Valley between Sacramento and Napa, UC Davis is highly reputed both nationally and internationally for its agriculture and forestry programs. Its school of veterinary medicine is ranked #1 in the world. Its Center for Equine Health is pretty much the Mayo Clinic for horses.

Two nieces of mine are UC Davis grads. One is an attorney who once clerked for the chief justice of the California Supreme Court, and the other has been awarded three Emmys for her work as a news anchor. They are both proud and grateful Mustangs.

Except they're not Mustangs anymore. Now they're cows.

Earlier this month, thanks to a "Cow4Mascot" campaign spearheaded by student activist Mick Hashimoto, UC Davis students voted to replace Gunrock the Mustang with, well, a cow.

The cow's name will most likely be Aggie, although talks continue.

According to Hashimoto, the mustang carries the taint of the " old elite", while the cow is a mascot " everyone can resonate with."

If you're scratching your head or rolling your eyes - or both - let's take a brief look at the backstory here. The original Gunrock was not in fact a mustang but a Thoroughbred born in 1914, a scion of an English Triple Crown winner. He was brought to UC Davis in 1921 as a stud to improve equine stock for both the military and the general public. To that end, he was bred to 476 mares over the course of his presumably very satisfying career. Gunrock went to his reward in that Great Breeding Barn in the Sky in 1932.

So, okay, the historical Gunrock was no rugged, freedom-loving individual whose toughness matched the spirit of the West. He was a pampered Easterner and a paid gigolo (or rapist - no records survive that attest to whether any of those 476 mares consented). Sadly, this hero has hooves of clay.

Undergirding Cow4Mascot's arguments in favor of the bovine, it's true that the "Mustang" mascot is hardly unique: there are at least ten other U.S. colleges and who knows how many high schools (including one that our grandniece attends) that have the same symbol. Whereas, by adopting the Cow, UC Davis will truly set itself apart - unless you count Williams College in Massachusettes, whose mascot is Ephelia, the Purple Cow.

Gunrock's been voted out before

In 1993, Davis students, who reportedly enjoy shaking cowbells at their football games, voted to put Gunrock out to pasture. The school's chancellor at the time, Theodore L. Hullar, overrode their decision, and the Mustangs have remained stable (sorry) until now.

But Hashimoto -a third-year aspiring Cow with a double major in economics and statistics who is able to garner media attention on a level that few college students achieve without eating Tide Pods - attributes Hullar's veto to " traditionalists " in the athletics department.

His 30-person campaign force feel that, with this new vote, this time the cream may be rising on their aspirations. As Hashimoto told the Sacramento Bee:

"With an overwhelming super majority of 73 percent of students who voted in favor of changing the mascot, I'm proud to say we lead a moo-vement that has grounds for legitimacy for administration to make the change."

Hats off to Hashimoto for levity. His facility with spinning facts also presages a bright future. There were 2,532 votes cast in favor of the cow, which at 73% would indicate a voter turnout of roughly 3,400.

Since the total enrollment of UC Davis is a little over 35,000, I wouldn't exactly call the cow vote a mandate. In 21st Century America, however, we are no strangers to minority rule.

The horse has not yet left the barn, though

Hashimoto and Cow4Mascot can't claim the whole (cow) pie yet. The student vote permits them to take the next steps, wherein Aggie the Cow will have to jump significant hurdles in the form of the school administration and the Cal Aggie Alumni Association.

Call me jaded, but I'm thinking it's only going to take a few big-donor alumni ranchers - who'd rather be associated with a powerful and high-spirited horse than a cud-chewing bossy - to pull the reins in on the whole campaign.

In the larger field of controversy, however, that's not really the point.

This is how progressives lose elections

The Cow4Mascot initiative may be light-hearted in its enthusiasm, but its optics are, at best, cheesy. A blurb about this development has already appeared in the "Only in America" feature of  The Week, framed in snarky glee.

I shudder to think of this story making the rounds of Fox News and the various division-mongering, hate-spewing talking heads on the right. I can picture the headlines: Leftist University Cancels Innocent Horse; Tuition-paying Parents Outraged - 'My Daughter is Not a Cow!'; Woke Students in California Milk the System.

Mick Hashimoto says Cow4Mascot is " about fun, leaving a legacy." I have no reason to doubt he and his fellow activists mean well. But they've just handed the haters a whole barn full of fodder.

Anyway, that's how it looks to me from up here on my high horse.

I write speculative short fiction, historical novels, upper-middle grade fantasy: pretty much whatever stalks me until I write it. Represented by Helen Adams of Zimmermann Literary Agency, NYC. Words fueled by coffee, mellowed by wine.

More stories from Jan M Flynn and writers in The Swamp and other communities.