will donald trump be reelected President to serve another 4 year term.

by joshua murphy 2 months ago in trump

does donald trump stand a chance at winning the next election in November of 2020. 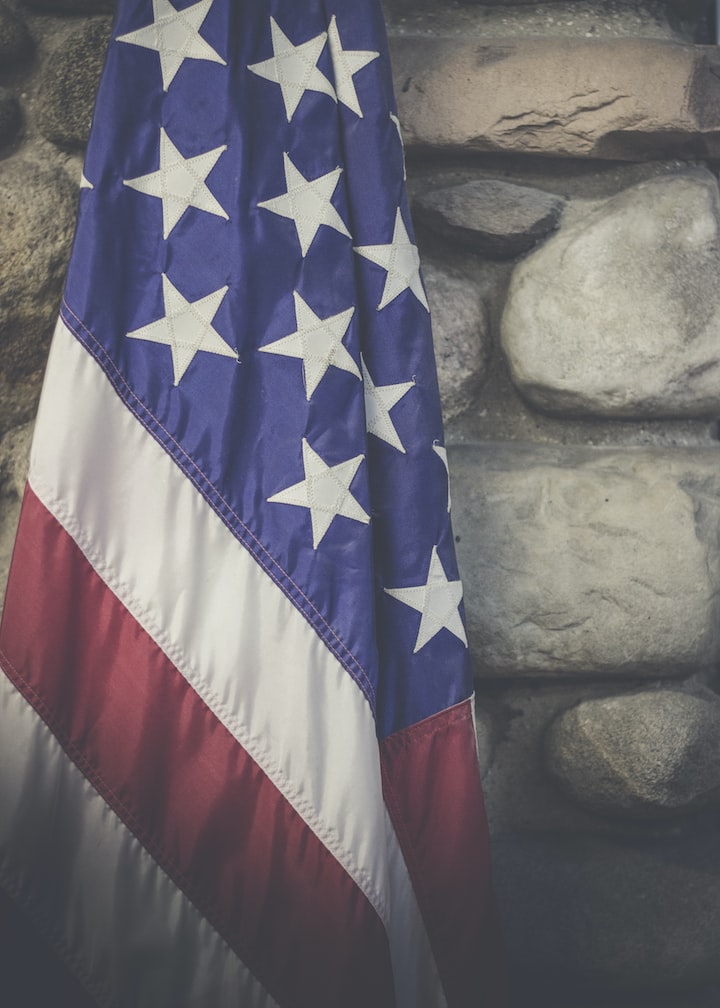 Photo by David Beale on Unsplash

Five months ago, America’s unemployment rate was at a half-century low, wages were rising, consumer confidence was high and Donald Trump’s approval stood at about 43 percent.

Since then, more than 30 million Americans have lost their jobs, the U.S. economy has descended into its worst crisis since the Great Depression, a still-uncontained pandemic has killed 80,000 Americans, the president has advised voters that they may be able to cure themselves of the coronavirus by injecting bleach and his approval rating now stands at about 44 percent. This seems unsustainable. For weeks, my working assumption has been that COVID-19 would enfeeble the Trump campaign eventually. Throughout Trump’s presidency, voters have evinced higher approval for his economic management than his overall job performance. And in 2016, Trump’s personal unpopularity caused him to perform worse than a generic Republican would have been expected to, given the “fundamentals.” So there’s long been reason to think that a (relatively) strong economy was keeping Trump’s poll numbers afloat: If a pathological narcissist with no message discipline was running a tad behind Joe Biden when unemployment was historically low, surely he would fall out of contention once America entered a pandemic-induced depression.

That still sounds right to me. Given the administration’s refusal to avert state-level fiscal crises and its failure to mount any real plan for preventing a second wave of coronavirus infections, life in America is poised to get worse before it gets better. Trump did see a polling boost in the immediate aftermath of the coronavirus outbreak, but so did every other leader of a stricken state or nation. Electorates tend to rally around their leaders in times of crisis. But this deference to authority is usually temporary and contingent on good performance. And even at its peak, Trump’s boost was much smaller than those of the average foreign head of state or U.S. governor. Eventually, reality asserts itself.

And yet: We’re more than one month into America’s worst economic crisis in 80 years and Trump’s approval rating is still considerably higher than it has been for most of his presidency. If anything, I underestimated each of these factors nine months ago. Obviously, the economy is in far worse shape than even pessimists would have projected last fall. It does not matter which metric you use — job losses, negative growth, retail sales — the numbers are appalling. Even the president has complained “They wiped out my economy!” to his aides.

It is possible the economy will revert to growth as shutdowns are eased, but as previously noted, absent a vaccine of therapeutics, social distancing will impose a huge drag on the economy. Even stories about reopening contain the clues for how the pandemic probably will flare up again. The evidence is beginning to mount that the damage COVID-19 is doing to the economy Trump so often touted as his supreme achievement, along with meh public assessments of his leadership, have together reversed the arrows and made the incumbent an underdog, as National Journal’s Josh Kraushaar — by no means a liberal or partisan Democrat — explains:

President Trump is in an increasingly precarious position for reelection as he struggles to maintain focus on the coronavirus pandemic, instead nursing his personal grievances against the press and his political rivals in a time of crisis. He has already squandered the “rally around the flag” bounce that he received in the immediate aftermath of the crisis, and polling suggests that the president is losing ground to presumptive Democratic nominee Joe Biden both nationally and in key battleground states …

[T]he reality is that, absent a speedy V-shaped economic turnaround by the fall, Trump is now a decided underdog for a second term.

Yes, it’s true that past precedents of poor economic conditions blowing up presidential reelection candidacies (from Herbert Hoover to Jimmy Carter to George H.W. Bush) seem inadequate to the kind of disaster COVID-19 poses. But there’s also no example of a president being reelected in the midst of economic calamity on the grounds that it wasn’t entirely his fault. Given the extraordinarily polarized foundation on which Trump has built his political career and his presidency, it’s hard to imagine a figure less likely to inspire sudden respect and appreciation among those not already in his camp (even the regularly pro-Trump polling from Rasmussen currently shows as many Americans strongly disapproving of the job he is doing as approving of it by any degree). To the extent that every presidential election involving an incumbent is basically a referendum on life during the previous four years, you have to figure Trump’s current mediocre approval ratings (at 44 percent at FiveThirtyEight and 45 percent at RealClearPolitics) are a ceiling rather than a floor, assuming no shocking turnaround on either the public-health or economic conditions of the country.

And, as Kraushaar suggests, the nationally darkening climate for Trump’s reelection is being matched by bad news from states he needs to eke out another Electoral College win Donald Trump’s odds of winning a second term had never looked better. After an easy acquittal in his impeachment trial, his approval rating had reached its highest level in three years, and was approaching the upper-40s range that delivered re-election to George W. Bush and Barack Obama. Unemployment was at a 50-year low, setting him up to take credit for a strong economy. And Bernie Sanders, a self-described socialist, had won the popular vote in each of the first three Democratic primary contests.

But even by Mr Trump’s frenetic standards, the tumble in his political stock since then has been remarkably abrupt. First, Joe Biden, Barack Obama’s moderate and well-liked vice-president, pulled off a comeback for the ages, surging from the verge of dropping out to presumptive nominee. Then covid-19 battered America, claiming at least 110,000 lives and 30m jobs. And just when deaths from the virus began to taper off, protests sparked by the killing of George Floyd convulsed cities across America. Mr Trump’s callous response has widened the empathy gap separating him from Mr Biden into a chasm.