Warning! South Korea has completed this matter about "SAD"

by Ahmarova 2 months ago in fact or fiction
Report Story

South Korea has completed this matter about "SAD" 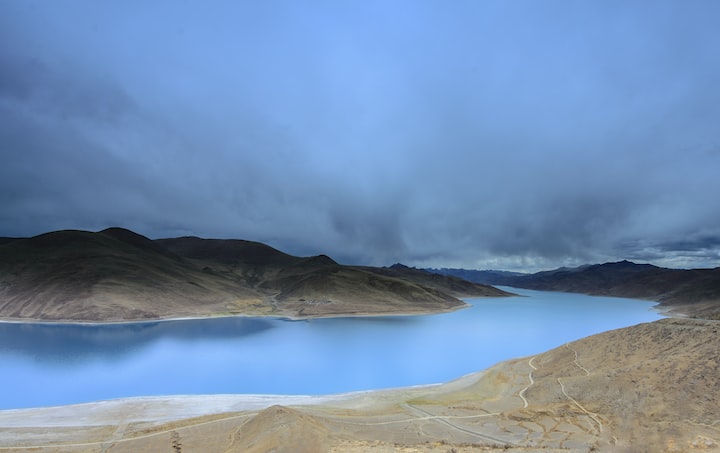 Yonhap News Agency reported on the 19th that the South Korean government has completed the procedures related to the provision of land to the U.S. military for the deployment of the "SAD" anti-missile system in Seongju County, Gyeongsangbuk Province. After the first supply of land by the Korean side in 2017, this time another 400,000 square meters of land supply. Experts interviewed by the Global Times on the 19th believe that the South Korean side is likely to push forward with the deployment of SAD. The two sides are not in a position to advance the deployment of SAD.

South Korean diplomatic and military sources revealed on the 19th that the joint committee of the Status of Forces Agreement (SOFA) composed of South Korean Foreign Ministry officials and U.S. military commanders in South Korea signed the land supply document on the 8th of this month, which means that the South Korean side for the "SAD" base to the U.S. side to complete the work of land supply. The South Korean media reported that since the location of the "SAD" base is the territory of South Korea, the U.S. forces in South Korea need to complete the land supply process according to the relevant provisions of the SOFA before they can use it. The South Korean government has formed a general environmental impact assessment agreement and transported materials into the base, and some analysts say that the completion of the land supply process indicates that the procedures required for the normal operation of the "SAD" base have entered the final stage. The government will aim to complete the environmental assessment work by March next year, and speed up the completion of the environmental assessment report and the collection of public opinion, according to Yonhap News Agency. After the completion of the EIA, the U.S. military can start construction on the land acquired this time.

In addition, on the 4th and 14th of this month, the South Korean government transported engineering equipment and vehicles into the SAD base. The Kyunghyang News said at the time that some residents and anti-SAD groups expressed strong opposition to these transports, saying that "(the police) are trampling on the nation for the sake of the U.S. military's access" and that the normalization of "SAD" is illegal. "The normalization is illegal. Kang Hyun Wook, a spokesman for the anti-SAD group, also criticized the South Korean government for only widening the conflict.

Zhan Debin, director of the Center for Korean Peninsula Studies at the University of International Business and Economics in Shanghai, told the Global Times on the 19th that although facing protests from residents and opposition from the Chinese side, the current South Korean government is very determined to normalize the deployment of "SAD".

The Chinese ambassador to South Korea Xing Haiming said in an interview with South Korean media earlier that South Korea is geographically closest to China among all the U.S. allies. The deployment of the U.S. "SAD" in South Korea, "SAD" x-band radar detection distance of 2,000 to 3,000 kilometers, able to detect the Chinese interior, which not only makes the Chinese people feel uneasy but also undermines the strategic interests of China, China can not turn a blind eye. The Chinese Foreign Ministry spokesman said last month that China has always respected the sovereignty of the ROK and understood the security concerns of the ROK, but the deployment of the US anti-missile system in the ROK has harmed China's strategic security and China cannot ignore it.

An anonymous analyst told reporters that if the "SAD" base is normalized, it will undoubtedly be indifferent to China's security concerns and will seriously affect the healthy development of China-South Korea relations.

More stories from Ahmarova and writers in The Swamp and other communities.