The Power Behind the Power 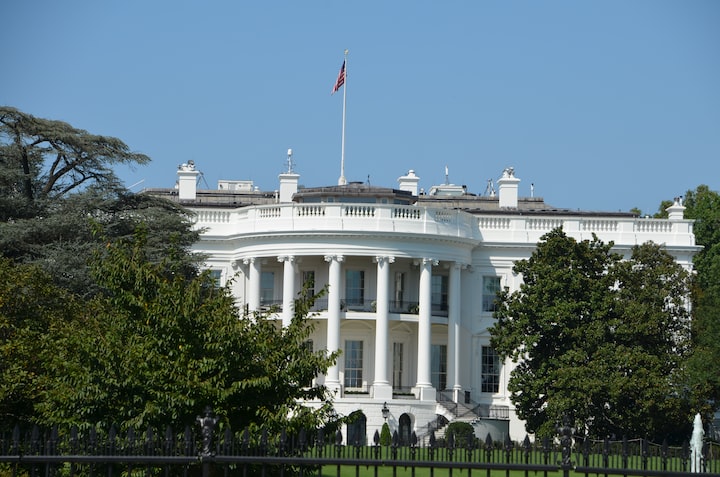 Photo by Don Shin on Unsplash

The Church of England grew so powerful in history (as did the Catholic church) that they wielded too much influence in the government. This fact scared our colonist ancestors so badly that they felt it necessary to draft the first amendment of the constitution to expressly disallow any government endorsed religion. We refer to the first line of this amendment as the “separation of church and state.” The fear of religious interference in the political structure created the desire to make this amendment the first in what is referred to as the “Bill of Rights” (the first ten amendments).

Why was this amendment so important? The church was so powerful it could raise its own army, enforce taxes, imprison people for violations of church law, and effectively change the political winds with the influence they wielded. The Church was the overriding political force, or the power behind the throne for many years. They had so much power that the monarchs and leaders were really led by the leaders of the church.

Religion was powerful because everyone realized its importance, and allowed them to stretch the boundary of their power until it was too strong to resist. We have a similar problem today with another powerful entity, I am talking about business. Business is necessary. I am a business owner too. However, some businesses have really married up to politics, and both parties have chosen the businesses they endorse and serve.

Republicans are famous for backing big industry, especially oil and gas. Energy independence is crucial for an independent country to survive. They have had republican presidents in office who have served these industries, and received campaign contributions from them. Sometimes when you hear them speak their voices almost smell of oil.

Democrats are no better. They too back big industry, namely in alternative energy. They are equally invested in big business as the Republicans. They push the market towards their businesses, and direct the money to their handlers. They have pushed unready technology onto the population at the expense of anyone attached to the power grid. This has made many companies wealthy who are offering an underdeveloped product to the people. Without the support of the Democrat party this technology would die a rather sudden death.

Both parties are involved in sales to the American people. These parties realize that everything is about whose industry wins the next election. They both have money riding on their big business winning. All other matters they deal with only lead to the creation of more wealth to their sponsors, and helping them gain a bigger hold on the economy.

The real power in the country is no longer “the Church” it is now big business and the influence they have over our political leaders. From Lobbyists who control the price of milk in our grocery stores, or lobbyists who dictate what kind of power generating equipment the powerplants use our country is being controlled by political influencers who have moved onto the business of politics. Both major parties back these businesses. Neither party is clean. Neither party is helping you.

If only our founding fathers would have seen this happening, maybe they could have included it into the most important of all American documents… the constitution. Maybe they could have put controls in place to protect our society from the influence that these gigantic businesses would create. They have a hold on the government, and through them they control us too.

It doesn’t matter what party you vote for, or who you send campaign contributions to, you are supporting big business. Your support is only deciding which side is getting rich.

Start writing...I have been away from creative writing for many years. I am trying to rediscover who I am through my writings. Come join in the journey!

More stories from Kris Griffith and writers in The Swamp and other communities.