by The New Progressives about a year ago in politics

There was something very disturbing about seeing Chuck Schumer (the Democratic Senate Minority Leader) and Dick Durbin (also a sitting Democratic Senator) sitting with Republican Senate Majority Leader McConnell when I watched the late Sen. McCain’s funeral on Saturday. Especially coming after it was reported on Friday that there was a secret backroom deal that "Charlatan" Chuck cut with "Ug Mug" McConnell behind closed doors to rush through 15 Trump appointed federal judges "so that members could go back home and campaign." That is all while he and other old white male democrats continue to try and squelch the fire and enthusiasm burning in the electorate in revulsion to the GOP and Trump.

"These are no soldiers."

But the Democratic Party never really embraced him as the leader of the Party. Democrats shooed him away in 2010 and 2014 — remember the old girl in Kentucky proclaiming she was not an “Obama Democrat” but rather a “Clinton Democrat.” I grew up in Ohio on the border of KY and West Virginia.

The phrase “Obama Lover” reminded me of a phrase that I heard all of the time growing up from racists who would call white people who hung with or dated black people 'N-Word' lover." Yeah, she lost big time and good riddance! But isn’t it curious someone that would use that kind of phrase would be running on the Democratic ticket?

Normally, I wouldn’t even write such a harsh post against Democrats in a year when we need the blue wave to actually happen, but as it was said in the Lord of the Rings before the Battle of Helms Deep, “These are no solders.” “Most have seen too many winters!”

Democrats in the Senate 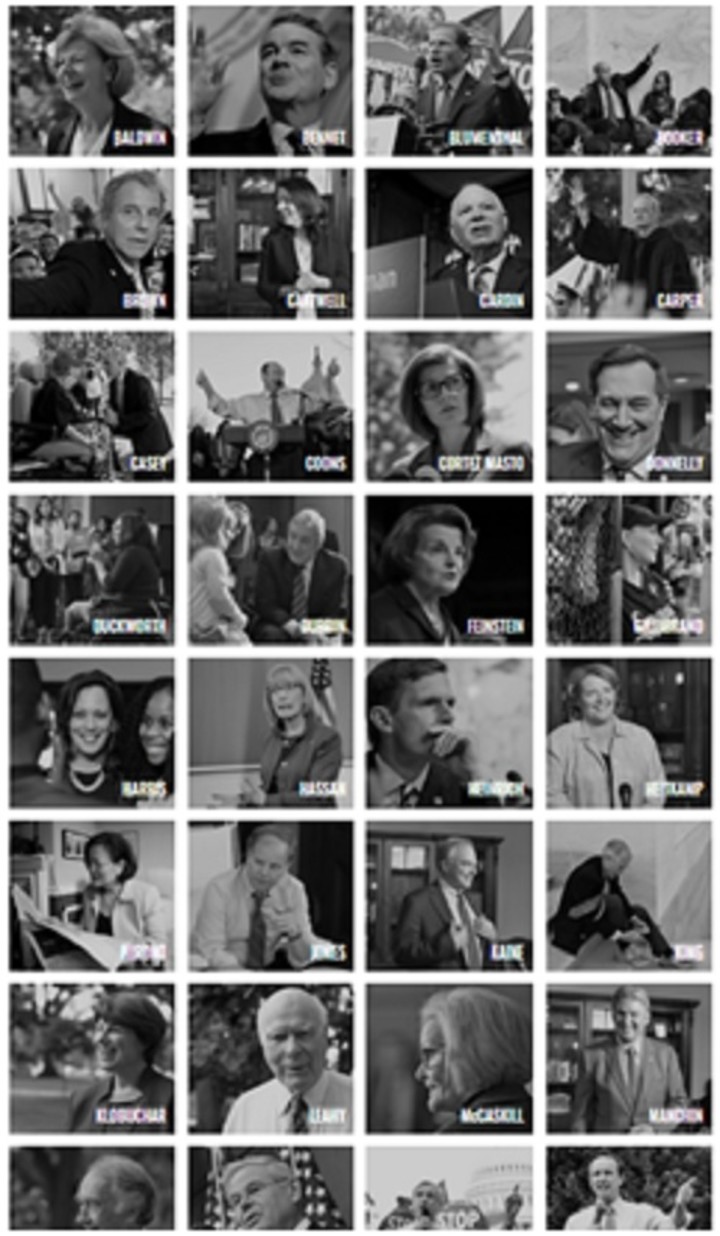 This is a picture of all of the current Democratic Senators… good thing the photo is in black and white eh? 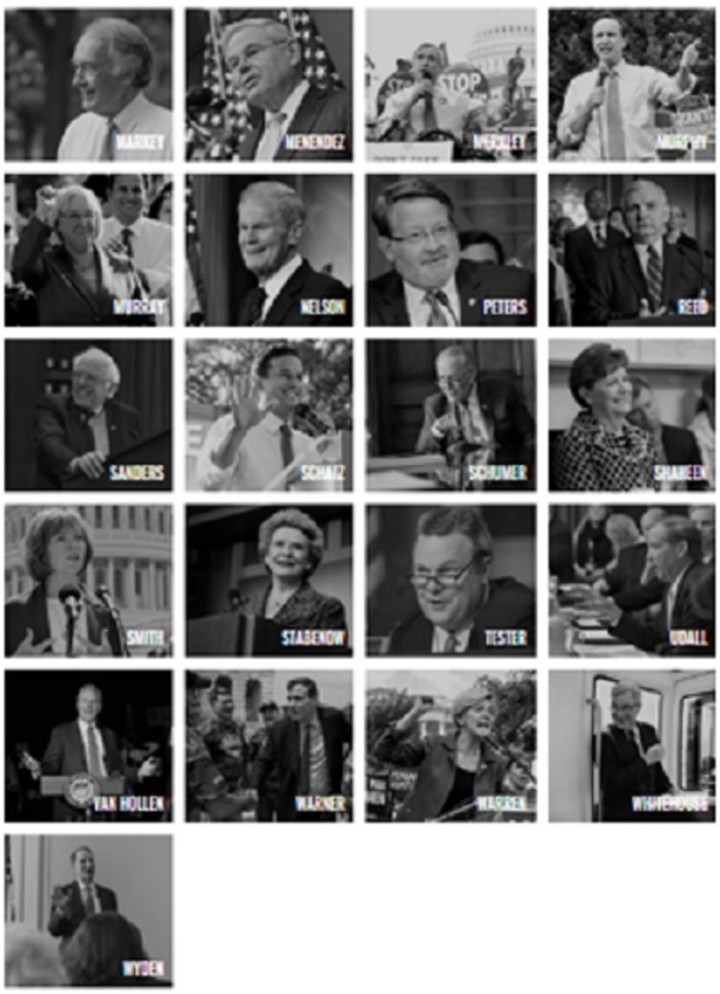 You would be forgiven for thinking that this is a class photo from the 1970s, less than a decade after the Voting Rights Act (VRA) was passed. Alas, it is in fact the Democrats serving in the U.S. Senate right now. Republicans look even worse — but only about 5 degrees worse. 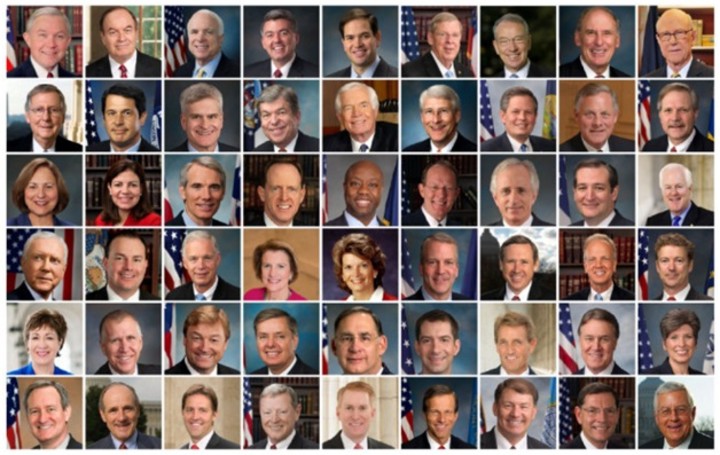 I’ve often heard Republicans try to claim the mantle of equality by invoking the GOP as the “Party of Lincoln” as it was once called; when it was actually the party of Lincoln. They either don’t know or purposefully overlook the great party swap of the 1950s and 60s.

Many times I’ve had to remind people who put forward that argument that the racists who were once part of the Democratic Party left the party once LBJ (Pres. Lyndon Baines Johnson) started pushing for the Voting Rights Act and the Civil Rights Act. They were both passed, in 1964 and 1965 — giving Black people and people of color the unfettered right to vote and the right to equal protection under the law.

Those “Dixiecrats” as they were called were so outraged by LBJ’s turn toward Martin Luther King Jr. and Civil Rights that they left the party in the same way that you see many Republicans leaving the party of Trump — now that it’s become a straight up white fascist party. The Democratic Party, whether they actually wanted it or not, became the party of civil rights.

Black people, women, gay people, anti-war, pro-environment types all flocked to the Democrats and there we have remained for about 60 years. But now something is changing, something that needs to change, not just in the Republican Party but also in the Democratic Party. We forget, not all racists left the Democratic Party to become Republicans AND more than being the party of segregation, Democrats have historically been the party of the robber barons— the moneyed men. They sell your soul for 30 pieces of silver types… and many still are.

You can count the number of black people serving in the Senate on one hand, missing two fingers! It’s 2018 and now these 20 and 30 year old Democrats are finally getting challenged by people who are more representative of the country that we live in today.

Here’s a cold hard fact: Democrats have helped keep the old order— those “Blue Dog” Democrats; those Democrats who are part of the “Gentleman’s Agreement” with those southern Republicans. Whether they know that’s what they’ve been all this time or not, we know now and we say piss or get off the pot!

This is The New Progressives Blog where we talk no shit politics; shaming the devil by telling the truth. We don't pull punches, we don't watch our mouths, and we don't abide dumb shit; fighting to save our democracy!

See all posts by The New Progressives →