by Cédric Boogaerts 2 months ago in travel
Report Story

They want to steal something incredibly valuable from the U.S. 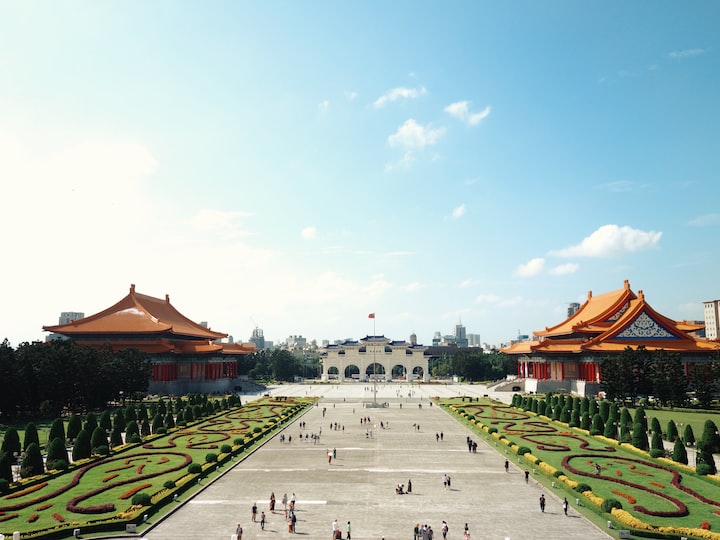 Photo by Rovin Ferrer on Unsplash

In the last 2 decades, China has constructed infrastructure in almost every country in Africa. After being cited in documents from the Trump administration, the term “debt-trap” diplomacy”was born.

The debt trap occurs when rich countries intentionally overwhelm developing countries with considerable sums of money, which forces them to give up strategic assets.

There is evidence that China has gained a political stake in the countries they have borrowed money from in order to finance their infrastructure projects. Critics say that China will use these loans to force governments to agree on key issues that are important to the West.

While the US and Europe have been focusing on giving aid and social services, China has been building infrastructure. African governments were tired of being given aid and charity, they wanted to be treated as business partners. China was the ideal candidate for this, China only gives out loans.

There has recently been a shift in policy from Europe. The European Union has decided to lend $300 billion worth of loans for infrastructure projects in Africa.

In the 2000s, China began investing large amounts of money in order to broaden its political influence. They had a surplus of capital, so they proposed lending them money. Even to this day, China is the best in the world at building infrastructure. They have the best engineers and are able to build fast and for a substantially lower cost than the US.

The rush to give out loans by the Chinese has led some of their early investments not to be as profitable as projected. The rush to build these projects caused critical due diligence to be ignored. They didn’t pay attention to financial sustainability, environmental or social sustainability.

This has led to a lot of governments being left by enormous amounts of debt while their projects are unprofitable or even vacant.

In 2021, a Chinese loan for an airport in Uganda was canceled after local media criticized the project and called it a debt trap. Both Uganda and China have declared that the airport is not in danger of a takeover. After a close investigation of the contract, there was no evidence that it was a debt trap.

However, there might not be a reported case of a debt trap, but there has been suspicious activity.

In 2012, China built the headquarters of the African Union. The project cost was $200 million and was entirely funded by China. But in late 2018, an IT engineer discovered that each night, their servers were sending emails and audio files to a server in Shanghai. After a closer inspection of the building, they discovered that the entire building was equipped with spy equipment. There were microphones in furniture and in the walls. Those servers were sending emails and audio files for over 5 years directly to China.

In Kenya and Nigeria, Chinese debt is growing. An example is Kenya’s 570 km long railway, which cost $3,6 billion. In the last 3 years of operation, the railway has lost $200 million. Another example is Nigeria’s 157 km of railway from Lagos to Kano which required a $1,6 billion loan to be constructed.

Many African politicians are strongly worried that they won’t be able to pay back the loans and that therefore African assets will be seized by China.

But in some other countries, Chinese debt accounts for a much higher percentage of their total debt. Here are some examples:

In total China has lent Africa $385 billion. Let’s say Africa is able to pay back those loans. In which currency do you think the borrowers will need to pay back the loan? In Chinese Yen.

See, there is something which is extremely important in the world. It’s called The World Reserve Currency. It’s the currency in which we sell goods, services, and oil.

Whichever country has The World Reserve Currency, dominates the world, because the others are dependent on them for trade.

China wants to steal the world reserve currency by forcing African countries to pay back the loan in the Chinese Yen.

This is the same way, The United States of America stole The World Reserve Currency from Great Britain.

They loaned money to the rest of Europe during the first and second world Wars for use of military equipment. The US wanted the borrowers to pay back the money in US dollars.

The other plan of China is way better than the Chinese debt trap because Europe and The United States would never allow China to seize parts of Africa.

It would also give China a lot more freedom in their policy because the US’ sanctions won’t be as effective as before.

From the moment, Xi Jinping became president of China, his ambitions were to become the world's leader. They have shown the US, their Number one rival that they have much less to say.

More stories from Cédric Boogaerts and writers in The Swamp and other communities.