Take Down The Corrupted

by Narleysia Nicolee 2 years ago in corruption 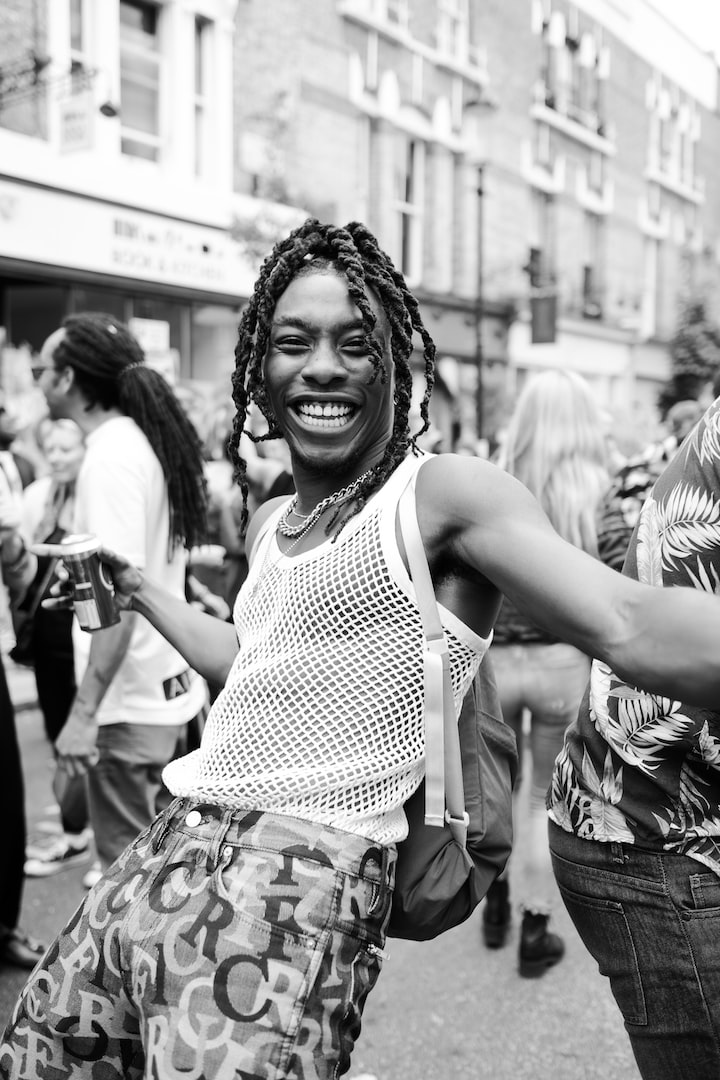 Someone tell me why the hell it takes a "Riot" ," Protesting," " social media "and "Anonymous" to say and show that Black people needs Justice. Black lives are forever being mistreated or lost and misunderstood. Why ? because of the color of our skin. Why? Because some people were taught to be racist and view black people the same way that they did 400 years ago when we were slaves and expect us to be that way as if we haven’t evolved or we don’t know we have freedom or at least supposed to. Why ? Because Trump already says, What do we as black people have to lose? We’re already in poverty ? We already have problems?

[Yet, We’re special to everyone . It’s equality in the United States.]

I’ll tell anyone that’s what our lovely country “supposed” to be known for and No, it’s not worse than other countries but there’s no damn equality.

Some people I’ll say and bet won’t even lift a finger unless it benefits them or a desire they always dreamed about having with us or have qualities like us.

Before I go any deeper , no I’m not talking about white people being racist because not every white person is racist or oblivious about black people. I’m not just going to be talking about police brutality either. I’m airing everything out in the open and if you don’t appreciate it then please stop reading here. I’ll respect it , to those that continues to read this, thank you and I respect you as well.

See these names , Read it and Show Support to them please:

As well many others lost their lives to police brutality.

They had families, jobs, futures taken from them.

Yet, they were looked at as guilty and feared but for what ? over the color of their skin ? Seriously? because officers and others were confused ? They were fragile? What they done was a accident?

Then, You got the Medical Part of things for Black People :

As you know it’s a virus in the world killing or getting people sick in the United States and all over.

Do you know Covid-19 mortality rate for Black Americans is about 2.4 times higher than for whites?

Did you know that Black people have also been less likely to be referred for Covid-19 testing and medical care ?

Don’t we need the care that we need?

Is the government really helping us?

Institutional racism within medical institutions exist. Throughout history, Black people have faced a medical system that has been exploitative and dismissive. For instance, Nashville, Tennessee, was unable to get testing equipment and personal protective equipment like masks and gloves to testing centers in neighborhoods of color. Black neighborhoods in Chicago have experienced lowered testing.

Black people try to engage with institutions in times of need but some give up or become frustrated. For instance, Black people have been shown to be more distrustful of doctors than whites and are less likely overall to participate in medical studies. of course, soon results in poorer health outcomes and less accurate information on health issues and medication effects in Black people.

What makes matters worse is in history using Black people as experimental subjects while also keeping them from receiving adequate medical care.

Fact: During the 19th century, J. Marion Sims, who is considered the father of modern gynecology, conducted experimental surgeries on enslaved Black women without anesthesia.

So , you don’t think we shouldn’t be fighting?

You don’t see the corruption?

A real need for a change for black lives to be considered seriously.

We’re not trying to repeat history.

We are Supposed to be Equals.

We are Human and should be treated as one.