Slavery is a By-Product of War

MP
by Matthew Primous 13 days ago in controversies

The Unknown History of this Tragedy 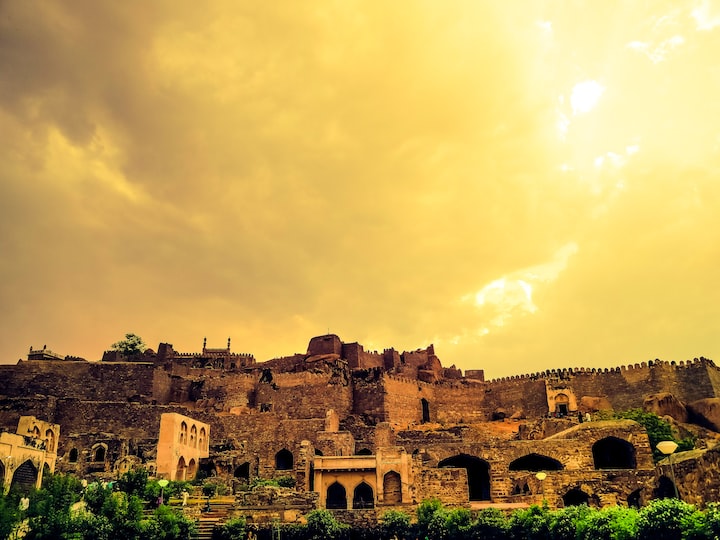 Photo by Prasanth Dasari on Unsplash

Slavery in ancient times was a part of the economy. It was the way each people would get the services that they needed. They would take in slaves to help them carry about the duty of running a household. Slavery as lifesaving necessity was only one unclear point of view, taking in orphans and widows who needed the job to live. This is a world where currency was gold and silver and given only to the rich and powerful. Everybody else had to sell their daughter or son or servant just to make ends meet. No people were immune to slavery, everyone was up for sale unless they had certain rights and freedoms which the government protected and provided. Slavery goes further back then the ancient and it is believed to be a by-product of war. People of long ago thought that the only way to end the war was to oppressed the rebels, the troublemakers, and peace destroyers. Religion has its role in this flourish of slavery both pagan and monotheistic. Religion taught that bounding people for the sake of knowledge is right, and only monotheistic said to train them and set them free within their society after they gained the knowledge. Even though the war had a major impact on the belief of the powerful bounding up many, they had the support of religion which empowers their conquest for ruler-ship. This chosen and appointed position from religion exploited the lives of millions of people not just Blacks, Whites, Asians, Hispanics, and Native Americans. Slave traders and slave masters thought it was their right to own and possess other people for living and livelihood.

The feudal system was one time where White people were enslaved by white people. Pleasants had to buy food at the lord's determination by the king. Pleasants could not get educated without the lord's consent. They did not own their own houses and they worked without much pay. Their children would be born into this slavery and become the property of the lord. If they resisted a lord then they could be beaten publicly or hang for repeated offenses. If they run away then they could be jailed by other lords. They had to carry identification. Pleasants did not have many rights which is why they rebelled against their lord together. They plotted an overthrown of the present rulers, refused to work the land, and put the whole economy at stake to get the government that they seek. Knights were also under strict control from the King or Queen and they joined the pleasants realizing that they were their people and they would no longer tolerate abuse of power. And the King gave them their freedom and banished slavery and based it on race.

American Soil we looked once again. Children were for a very long time thought to be the property of their parents. Children could not gain an education because they had to serve their parents for the rest of their life. Abraham Lincoln, once experience this being a servant to his father. The Civil War was at one time called, the Boys' War because so many boys run away from home due to maltreatment at the hand of their parents and their sincere desire to be a man. A lot of boys died for their country because they did not want to be a slave to their parents any longer. When a child becomes 18 years old, they are respected as an adult. This took years to tear down. Children could easily be sold for debt. Many do not understand but we had Debtors' prison, which Andrew Jackson tore down for American Citizens. In light of this, Abraham Lincoln freed children of being responsible for their family's debt by allowing young men to serve in the Civil War. Slavery among families has gone back since the beginning of War.

Slavery is barbaric. To take someone and chained them and threaten them at every turn for the means of profit is degrading and uncalled for. We must understand the history of slavery. All people were slaves, some a lot longer than others. The remnant of slavery still stands as sex trafficking where black babies and children are seen as less than white babies and children. We still got a war going on with slavery and if we don't get the history right then we will continue to be undermined as a community.