by Debra Bernatovich about a year ago in president
Report Story 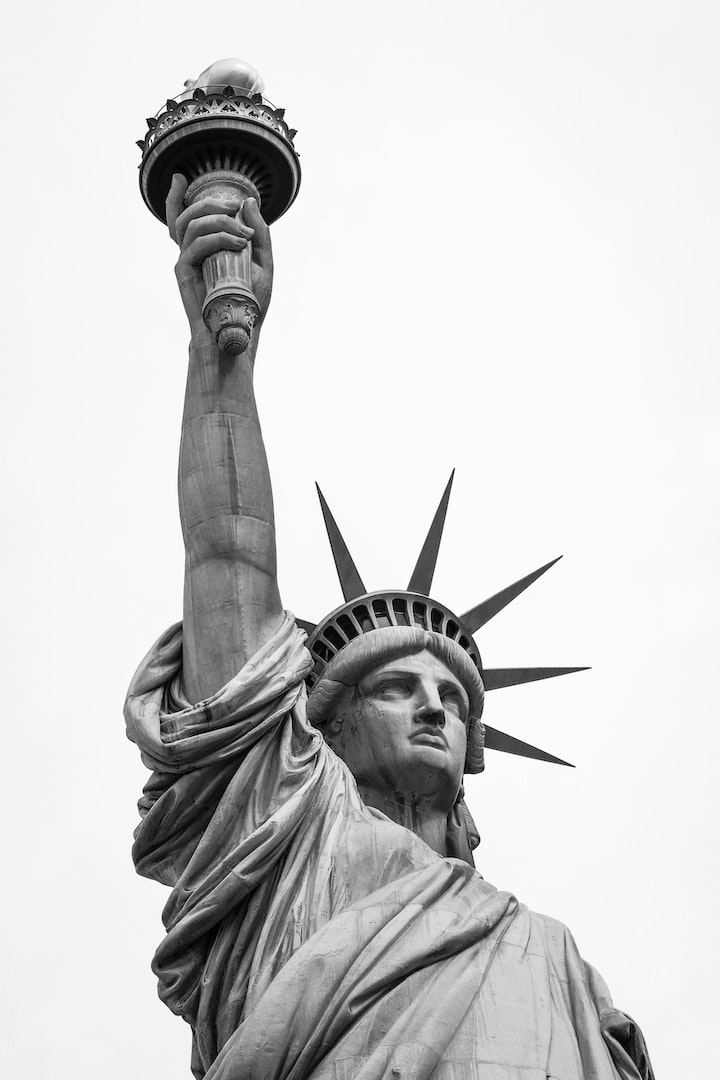 Photo by Brandon Mowinkel on Unsplash

President Elect Biden, I was thrilled when you were finally announced the title. Unfortunately my state was not one that went Blue, but I was hoping it would have. We don’t see many politicians come to our town, or even talk about our town when it comes to issues like the virus. I feel as though we are left behind, but the other half of our state gets all the attention, because of Trump. I am talking about Florida. South Florida gets all the media and all the rallies, but we here in the Panhandle or Northwest Florida are forgotten.

When testing started we had very little free places to go to, most of them you needed to make an appointment, others required that you shows symptoms of the virus. When it came to giving food out, you could say it was a joke, you got enough to feed one person, it did not matter if you had more than one person in your family, and if you brought another person who did not live in your house hold but did not have a vehicle and you drove them they did not give them food. For a country that is supposed to be helpful and carring sure is stringent in giving out food.

I feel like people have forgotten what the word means to be thankful and helpful, and carring. People sit in there cars for hours for what? For nothing but enough food for one person.

I hope that everything you said you were going to do as our new President is true. I am tired of a government that only cares about themselves, and not for the people that voted them in to there government positions.

I am afraid that we will be left out of getting the vaccine right away, because we are forgotten about everything else. Our Governor has no interest in mandating mask , and has warned our local mayors not to mandate masks for there particular cities. I believe it should be up to the individual mayors, and not to be threatened by the Governor of the state. So, our cases are starting to rise because so many individuals are not wearing masks, and by doing this they are not just risking there lives, it those of there loved ones and other people in the community.

I am hoping that you will also try and get some kind of Stimulus out to help the people maybe have a chance to pay there mortage, rent, and even maybe a car payment and other bills. I believe that the 1% of the rich do not deserve to get any stimulus because they get enough from cashing in on there stocks, or they own businesses that are not hurting from this virus.

We did not ask for this virus, but we sure are paying the price for the negligence of the current President. Some people I communicate with believe he did this on purpose to kill off as many people as he can to lessen the population, and to use it as a political gain if some one voted by mail early and then pass away befor the election that there vote should not count, these people did not ask to get infected by this virus, well in a sense, if they did not wear a mask then they might of been playing Russian roulette with there lives.

I lost my food stamps because of the President and his new provety levels, they say I make to much money, really! I get two disability checks that just come over $1000.00 a month, and that just pays the bills, a few prescriptions, and a little bit of food that has to be stretched for the month. People are struggling and our current President does not care, all he cares about is scamming the American people into to giving him money for a fake campaign that we all know will not run for 2024, Ute he has convinced his supporters that he will be, so know he has all this money and can do what ever he wants with it, except for a percentage that goes to the RNC to pay his debts. I hope you will not deceive your supporters like our current President has.

I believe in honesty, and I hope you keep to your plan that you told us Americans for months during your speeches before the election, and what you have been still preaching after your win.

People want to believe n you and hat you stand for. We need a leader that can work with both sides of the senate, and the House, we need positive action and not just words, we want help and not false help.

President Elect Biden, we need a true leader and I hope you know that there are thousands and millions of Americans that are routing for you and your new team of candidates for different cabinet slots to do what you said you are going to do, we can’t have another four years of what we have been through of false information, lies, and fabrications of what is going on it’s the United States, we are looking for leadership, and not dictatorship.

So, it is up to you and your team to get the American people back to a new normal life, and the biggest two things is getting business reopened, and getting our future young leaders back to a real school building instead of doing school by virtual learning.

Best of luck to,you and your team, President Elect Biden.

Wear a mask, don’t travel, use zoom to talk to your loved ones, and extended families, and friends to protect yourself from contracting the coronavirus. Give thanks for being alive, and pray for the ones that have been affected, and to those who have lost loved ones, and for those that have friends or loved ones in a hospital fighting for there lives to to be home for the next Thanksgiving, Christmas, and birthdays, Easter, and all the other holidays that come a long.

Happy Holidays to all

More stories from Debra Bernatovich and writers in The Swamp and other communities.