by jason grace 8 days ago in legislation
Report Story 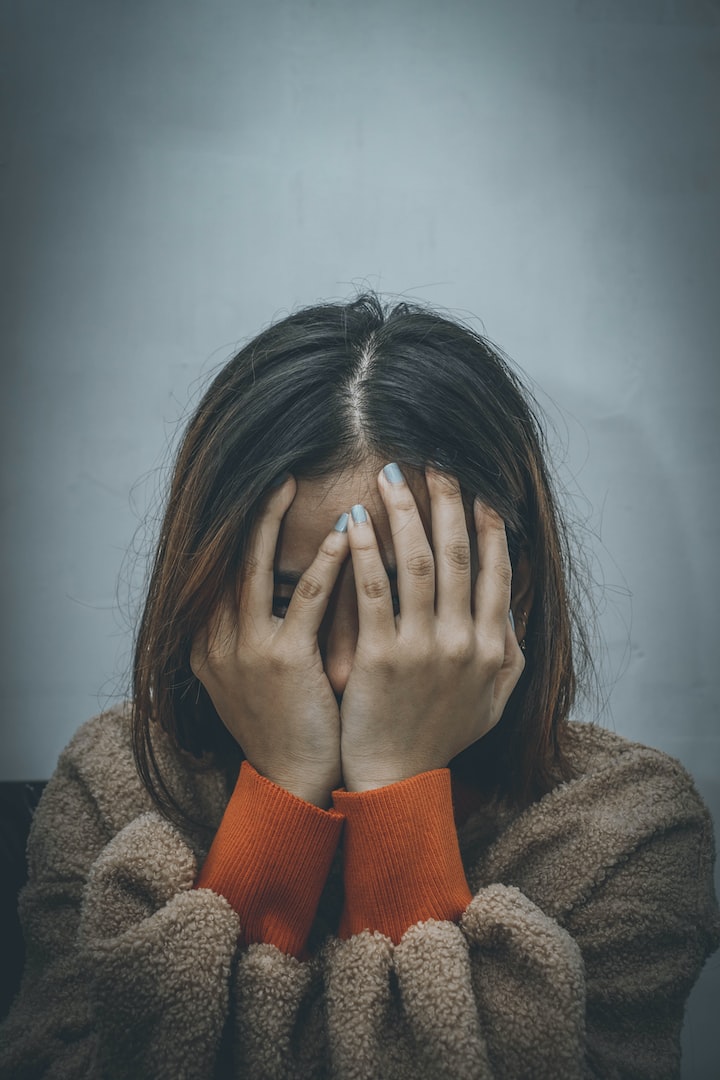 Photo by Dev Asangbam on Unsplash

With the Supreme Court ruling overturning Roe v Wade and many states effectively banning all abortion, which will most likely lead to banning many forms of contraception, and with a sizable number of political office holders who fervently believe a ten-year-old should be forced to have a baby, certain laws must logically change to conform to the new rulings. The following are my suggestions:

- Child support begins at conception. If a zygote is now considered a child, then the same responsibilities must be taken by the sperm donator. Similarly, all tax benefits derived from children should also apply to fetuses(feti?).

- All miscarriages must be treated by law enforcement as potential homicides. The same amount of time and resources spent on a post-born death investigation must also be spent on the zygote death.

- The fetus must be counted as a person in a census, a housing application, a loan application, and other situations where the number of people in a household is significant.

- Lower the age of consent to eight. After all, if a child is expected to have the responsibility to give birth, they obviously should be able to fully consent to sex. Many of the constituents of the politicians who believe in birth by gunpoint for ten-year-olds would be agreeable to this; in fact, many practice this now. In addition, restaurants and hotels would see a spike in business, providing a much-needed boost to local economies.

- Eliminate child labor laws. This is a scourge from the liberals that has long needed to be dismantled. Once again, if the child is old and responsible enough to have children, they are old enough to work. After all, they should be expected to financially support the children they are forced to have. Businesses would greatly benefit by having a large supply of cheap labor.

- While we're at it, lower the age of military enlistment. A big part of our military future will be with drones and VR, and we all know kids are really good at video games, so this would be a natural fit.

- Lowering the age of voting would be conditional, like for current adults. For example, if the child is without money or capital, or is in possession of larger amounts of melanin, they would not have the right to vote in many circumstances.

- With more kids entering the workforce or the military, public education would need to be reduced or eliminated. Once again, those that believe that children should be forced to give birth would fully endorse this. Win win.

- Now, realizing that many of the children of children would end up being put up for adoption, and there are so many unwanted or unclaimed children now, many might ask how would we deal with this worsening situation. My answer is twofold. First, have baby auctions. Those wanting to adopt would be allowed to bid on the child type of their choosing; race, gender, parental socioeconomic background, familial medical disorders, etc. Much of the money raised by such auctions will be used for the enforcement of the new fetus and birth laws. Of course, many of the babies will be deemed unworthy of being adopted, so, second, these will be considered wards of the state. Upon reaching a certain age, the state will lease the children to private businesses for the purpose of doing labor normally done by immigrant workers, documented or otherwise. Within a generation, the need for a foreign workforce would be eliminated, keeping America great.

- Also keeping with recent Supreme Court decisions, age restrictions for gun ownership and possession need to be eliminated. The Second Amendment, our most sacred, does not have age limitations, so, logically, state and federal laws need not have any either. Only then will children have the ability to defend themselves against those who would do them harm, like liberals, teachers, and non-Christians.

Hopefully, our legislators will enact these much-needed changes to our nation's laws, continuing our greatness for decades to come. Please, write or call your congressmen and implore them to do the right thing. God bless America.

More stories from jason grace and writers in The Swamp and other communities.