Is Donald Trump the Worst President Ever?

by Miranda O'Conner 2 years ago in trump

After bumbling in the White House for more than 6 months, we have to ask...

Many people are under the impression that Donald Trump is the worst president ever, and, in all honesty, they have good reason to feel that way. Trump has proposed unpopular bills and policies – most of which have been rejected by either the House, Senate, or the judicial system. He has angered plenty of people, lied to the public, disclosed national secrets in order to brag, and, despite talking a lot, has backed up none of his (unpopular) promises.

President Donald Trump has been called incompetent at best or a traitor at worst. His fanbase dwindles with every passing day.

All that leads us to ask "Is Donald Trump the worst president ever?" 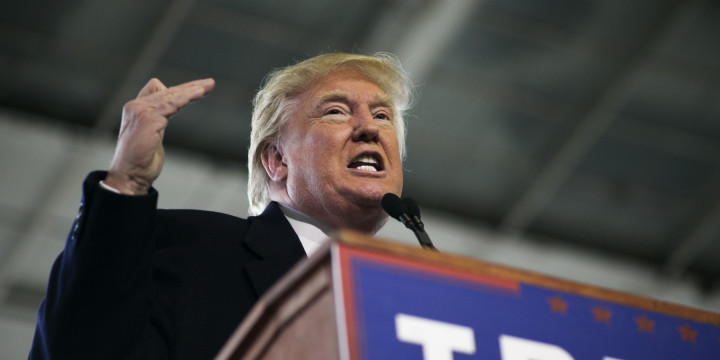 The Trump Administration has been marred from day one with issues. Trump's decrees have been rejected for being unconstitutional. There has been turmoil among the White House staff. Trump refuses to read his briefings, instead hearing news from civilian news sources like Fox. Trump has cost Americans millions in travel taxes alone.

And then there are the things Trump did successfully do – like devastate the Environmental Protection Agency, remove protections for LGBTQA Americans, and attempt to bully other politicians, states, and cities into following his policies.

Oh, and he's waged a war against the news. A really stupid war that, every day, grows more and more ridiculous.

And that isn't even going into the ongoing investigation into Trump's ties with Russia.

The Trump Administration has seemed eager to get a whole lot of nothing done. 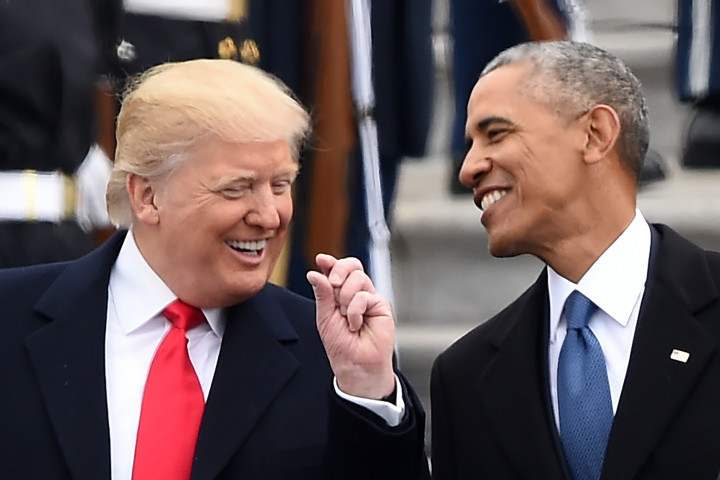 The irony is that many people believe – somehow – that, within days, Trump was able to save American economy by bringing the stock market up to 20,000 points.

Yeah, no. That was Obama.

We are still in the economical fallout of the Obama Administration. The stock market has yet to really be affected by the Trump presidency. So far, Trump has had few if any positive impacts on America's economy. It has had almost no positive effect on the international community. Trump is, by all accounts, a joke. And we're the punchline.

Donald Trump is a weak president.

But is Donald Trump the worst president ever? 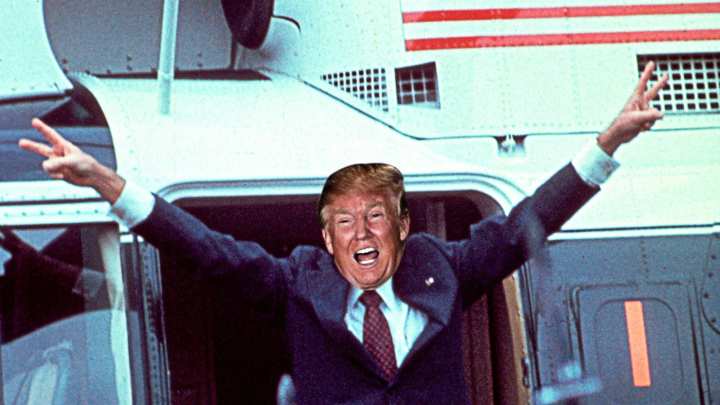 Before Donald Trump, the worst president in the last 50 or 60 years was Richard Nixon. This had little to do with Nixon's actual policies, of course, and everything to do with Watergate. The scandal has overshadowed all the good Nixon did. Nixon did wonders for foreign policy.

A lot of liberals in America draw issue with Ronald Reagan, mainly due to Reagan's Trickle-Down Economics plan leading to a lot of financial issues that Millennials are still feeling today. Reagan's "War on Drugs" also led to some incredibly unfair policies that led to people of color receiving decades of jail time for relatively minor offenses. And I would like to criticize Reagan's policies on the AIDS crisis, but, alas, I can't. Reagan ignored AIDS, leading to countless people getting sick and dying.

However, Reagan conducted himself like a President. He came up with some sufficient foreign policies that did contribute to the fall of the Iron Curtain.

George W. Bush gets a lot of criticism, but the man managed to hold the country together in one of our darkest hours. Watch Bush's address to the Joint Session of Congress following 9/11.

Many people make fun of George W. Bush's numerous foolish statements, but, in that one speech, he showed more class and respect for the American people and the people throughout the world than Donald Trump has ever showed at any point in his entire political career.

These three presidents are often given a lot of criticism, but all of them, at the very least, did do good things.

How can anyone ask "Is Donald Trump the worst president?" and not hesitate to say "Yes," following these presidents?

The United States is Not 50 Years Old 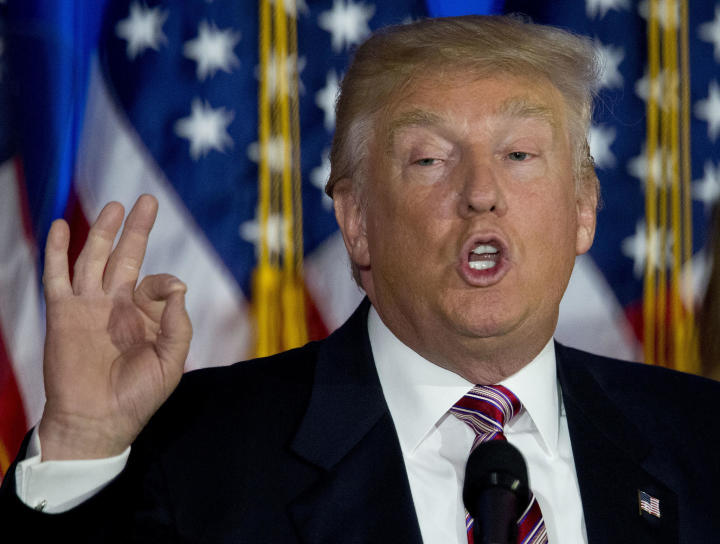 We need to remember something. 45 people have served as Presidents of the United States. Every single one of them had critics calling them the worst. Many people criticized President Obama. Bush had his fair share of critics. Bill Clinton was impeached, even, for lying to the American people.

But these examples stick out because they happened recently. If we're to figure out if Donald Trump truly is the worst president ever, we have to dig deeper. Go back further in time.

The 19th century is often forgotten by modern Americans. I bet you can't even name five presidents from that century.

Trump stands now as a "throwback" to these older presidents. Most notably, Andrew Johnson, James Buchanan, and Andrew Jackson.

Buchanan was a lame duck who let the Civil War break out.

Johnson forgave racists, and obstructed Congress from doing its job so racists could reign in the South.

And Jackson? Jackson destroyed the National Bank (crippling the economy) and led Native Americans on the Trail of Tears, killing 6,000 Cherokee natives.

While Trump is not a good president, it is way too early to say that Donald Trump is the worst president ever. Is he a bad president? So far, yes.

But we forget that presidents have existed who committed genocide upon a population, allowed legalized slavery to be performed out in the open, and – oh yeah – literally destroyed America by allowing the Civil War to break out.

Never stop criticizing our leaders. Never let them, for an instant, think that you lack a voice. If we don't judge those who lead us, we will never progress as a nation.

However, let's not speak in hyperbole, either. Trump is an incompetent leader, first and foremost. He is the worst president in my living memory.

But if you are genuinely asking "Is Donald Trump the worst president ever?" just remember this: Trump's incompetence is going to get him impeached long before he can reach Andrew Jackson levels of awful.

Body positive blogger, freelance sculpture, self-proclaimed connoisseur of whiskey, and forever in search of a hamburger as delicious as the ones you see in food commercials. Wendy's just doesn&rsquo;t cut it.

See all posts by Miranda O'Conner →