Inequality and Injustice in Latin America

by HowToFind .com 4 months ago in corruption

The money taxed by the rich, if not lost in corruption, ends up subsidizing their own pensions

Elizabeth Warren, a Democratic candidate for president of the United States, has proposed a wealth tax starting at $50 million. She has been accused of being a communist and of wanting to put an end to the American dream.

In Colombia, this tax has existed for several years and today it is charged from 1.5 million dollars; however, it is one of the 15 most unequal countries in the world. What's going on?

Fighting inequality requires not only well-intentioned but well-designed actions. This means collecting progressive taxes so that those who have more pay more, collecting them, and developing transfer and redistribution policies that effectively provide opportunities for the poorest. However, this logic faces serious complexities in Latin America.

According to The Economic Commission for Latin America and the Caribbean (ECLAC), when the Organisation for Economic Co-operation and Development (OECD) countries collect taxes and redistribute wealth through transfers, the Gini coefficient, which measures inequality, is reduced by an average of 17 percentage points. In Latin America, it decreases by only three percentage points while in Colombia the indicator hardly moves. 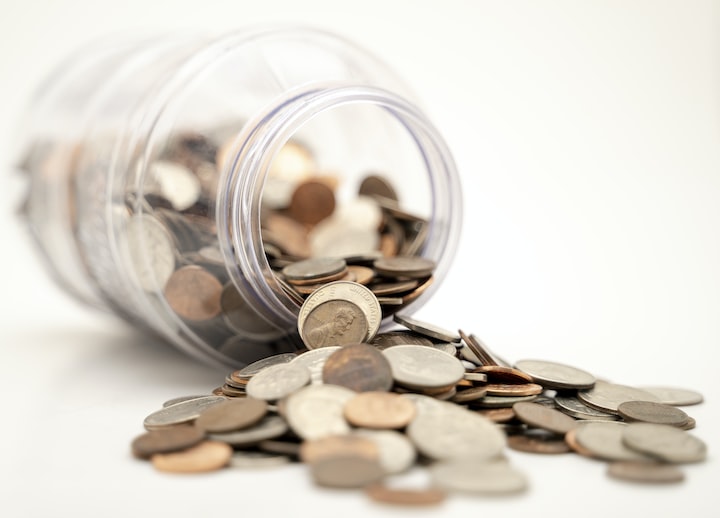 There should be a global minimum rate on the corporate tax so that tax competition between countries does not favor those who have the most.

In tax matters, Colombia is an emblematic case that illustrates how good intentions do not go beyond that. When it comes to collecting their taxes, there are countless exemptions that favor the most organized lobbies and not necessarily those most in need. In addition, evasion is prevalent because only last year it was classified as a crime.

Added to this is a global "race to the bottom" that hits all states. This practice consists of establishing low taxes to attract investment or even tax residents.

In Colombia, more than 10,362 people have renounced their citizenship between 2002 and 2016 and another unquantified amount has obtained tax residency in other countries. Is this due to the estate tax? It is impossible to quantify it accurately, but it has undoubtedly had an influence.

In a globalized world, governments may have good intentions; however, if living or owning business in such a jurisdiction is too onerous, eventually people will seek to establish themselves in other nations. The only way to mitigate it is by establishing universal rules of the game.

Countries like Sweden, a leader in equity and social justice, have suffered under these circumstances. Ingvar Kamprad, founder of Ikea, migrated because of high taxes and returned to his native country when they had reduced income tax and eliminated wealth tax.

The Nobel Laureate in Economics Stiglitz promotes an initiative that establishes a minimum corporate tax rate on a global scale. Indeed, this should exist in many types of taxes so that tax competition between countries does not favour those who have more.

The first step is to achieve a high income from the rich through well-designed tax systems and sound policies on a global scale. These resources should then be redistributed efficiently and fairly. Latin American countries also fail in this respect.

The corruption prevalent in most institutions means that much of what has been received through taxation stays in the way. The Odebrecht scandal led to investigations in 12 Latin American countries.

Extractive" institutions, in the words of Acemoglu and Robinson from their classic Why Nations Fail, prevail in the region. According to these academics, institutions in Latin America were created so that European elites could extract wealth. After the end of the colony, its essence remained at the head of the local elites.

Each country varies in this respect. In Colombia, the extractive institution par excellence is the pension system, a kind of upside-down Robin Hood. The State allocates 28% of its social investment budget to subsidize the pensions of people belonging to the 20% highest income group.

This situation occurs because a citizen's total contribution to the system during his or her lifetime, including financial returns on capital, is much less than the total cost of that pension to the State.

According to official figures, today each high pension can be subsidized up to 200,000 euros. Guaranteeing the decent old age of poor people is a duty of the welfare state but subsidizing the pensions of the wealthiest perpetuates inequality.

The money that many rich people tax, if it is not lost in corruption, ends up subsidizing their own pensions or those of other people with very high incomes; an absurdity.

Colombia serves as a world reference to show that reducing inequality not only depends on establishing high taxes on wealth but also on collecting and redistributing them through well-designed and fair programs. Unless a comprehensive strategy is developed, social injustice will never be overcome.